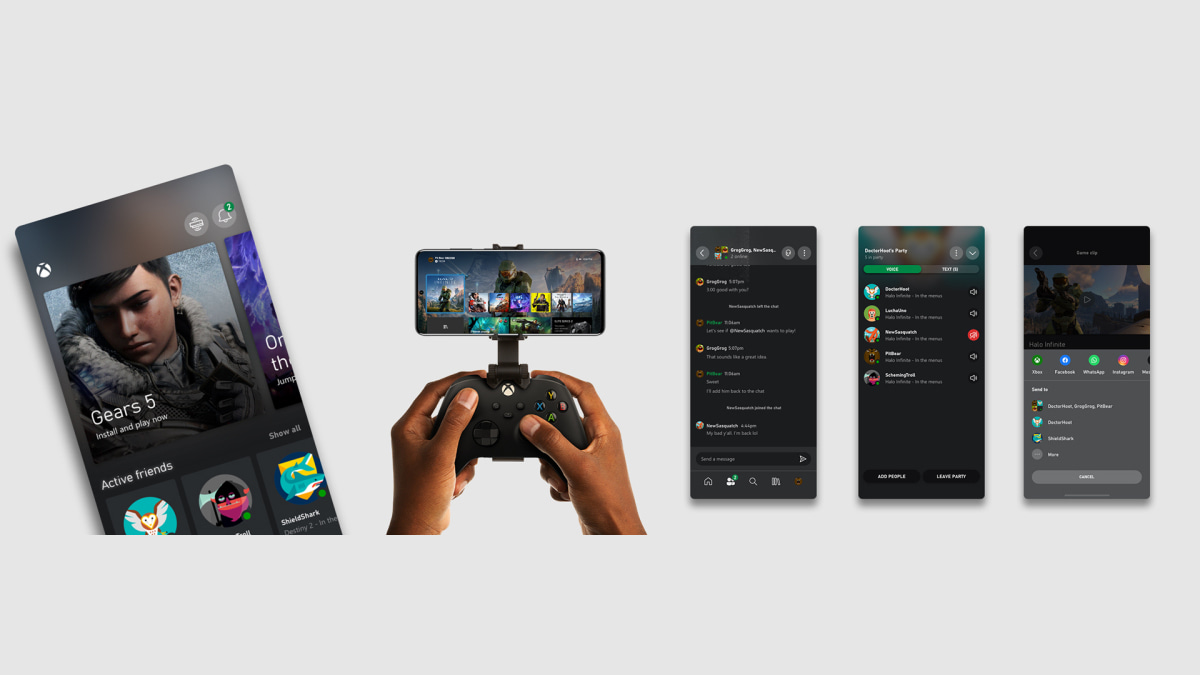 Microsoft has rolled out a new Android Xbox app, which will allow all Xbox One owners (and Series X/S players in the future) to stream games from their console to their phone or tablet. Until now, only Xbox Insiders had access to the feature.

It’s different to xCloud, in that you can play games that you have downloaded to your console on your Android device rather than streaming titles from the cloud. You won’t necessarily need Xbox Game Pass either, as Console Streaming is free. Sony offers a similar option on PS3 and PS4 with the Remote Play app.

The Xbox app, which is a beta release, has a design that matches the updated user interface on Xbox One and the Xbox Series X/S dashboard. It works in concert with the share button on the latest version of the Xbox Wireless Controller. When you capture a screenshot or clip, you’ll be able to select which social networks to which you want to share it from your phone or tablet. You’ll be able to share it on the Highlights section of your profile as well.

You’ll be able to use the app to set up an Xbox Series X or Series S, so while the console is downloading updates, you can configure your settings. On top of that, you’ll be able to manage your game library with the app or use it as a remote control.

The app includes access to profiles too, so you can see what your friends are playing and invite them to a party. There’s a unified search function that’ll display game titles and friends in results.

The Xbox app is available now from the Play Store. It’s not clear when Microsoft will roll out the app on iOS.

In this article: xbox, xbox app, android, microsoft, game streaming, xbox one, xbox series x, xbox series s, ui, user interface, userinterface, mobile, app, news, gaming
All products recommended by Engadget are selected by our editorial team, independent of our parent company. Some of our stories include affiliate links. If you buy something through one of these links, we may earn an affiliate commission.