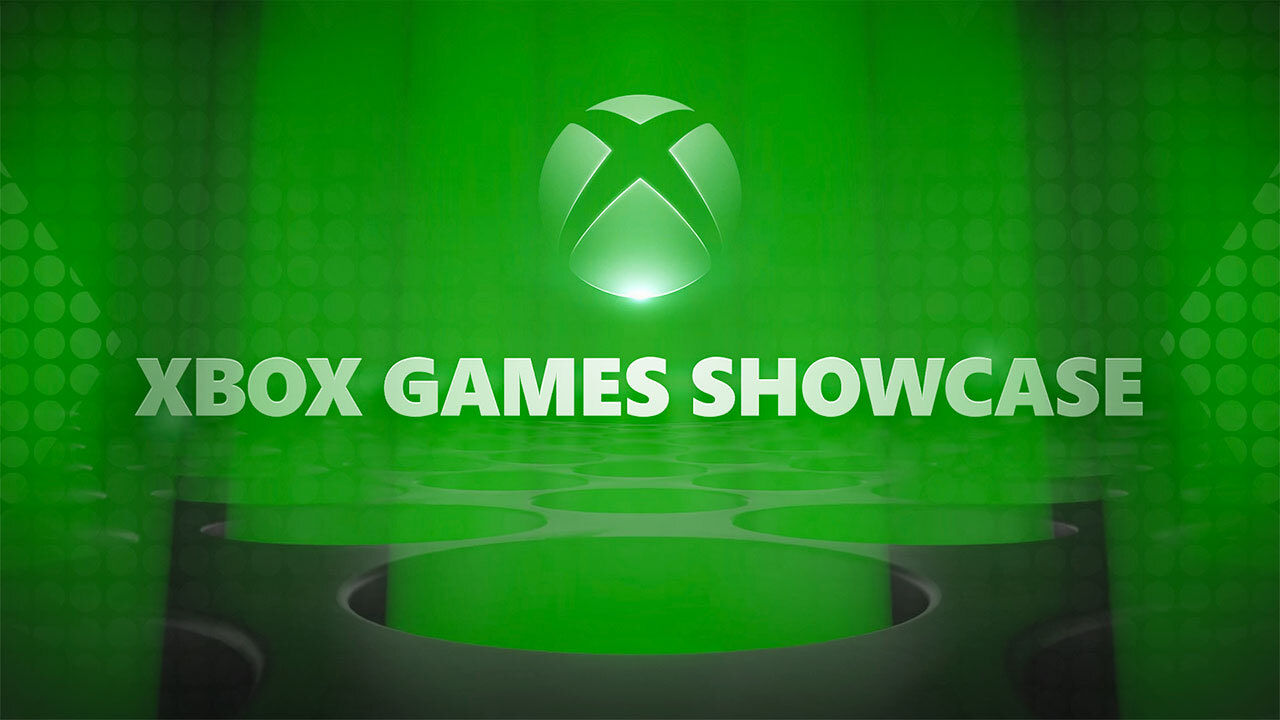 Microsoft finally offered a closer look at some of the biggest titles coming to Xbox. During its Xbox Games Showcase, we got a long-awaited preview of gameplay from Halo Infinite, Forza Motorsport and much, much more.

With Halo Infinite, we got a tantalizing look at what’s next for the franchise, with a lengthy look at campaign gameplay — and Master Chief’s new grappling hook. Also revealed: the first footage from Forza Motorsport, created specifically for the Xbox Series X and its low-latency controller.

Microsoft also dropped a minute-long clip that confirms a new Fable title is in the works for Series X and Windows 10 PCs (though the announcement was frustratingly light on other details). Microsoft also previewed Tetris Effect Connected, set to debut on Xbox later this year — complete with co-op and online multiplayer modes — along with Dragon Quest XI S, another first for the console.

Check out our 11-minute supercut for all the biggest highlights from the virtual showcase.

In this article: Xbox Series X, halo infinite, fable, Tetris Effect, XBOX, dragon quest xi s, Microsoft, forza motorsport, news, gaming
All products recommended by Engadget are selected by our editorial team, independent of our parent company. Some of our stories include affiliate links. If you buy something through one of these links, we may earn an affiliate commission.