There's something called 'Enhanced HD Voice' and EE supports it 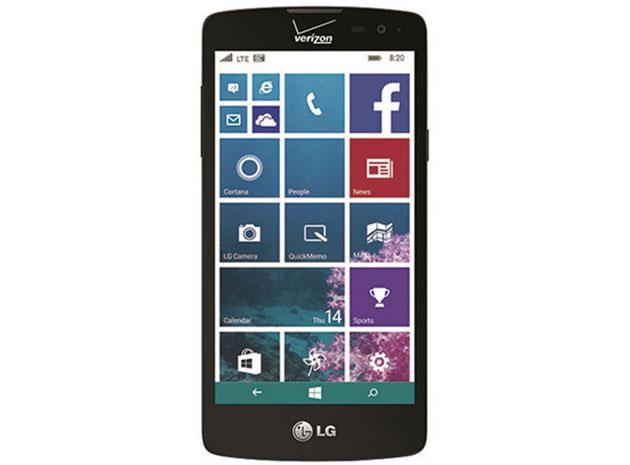 LG hasn't really done much to support Windows Phone as of late (despite promises to the contrary), but it's making amends for that today. Verizon has announced the previously leaked LG Lancet, a Windows Phone 8.1 device (LG's first, in fact) for the budget crowd. The hardware won't blow you away between the 4.5-inch display, 1.2GHz quad-core processor, 8-megapixel rear camera, 0.3-megapixel front camera and 8GB of expandable storage. However, it does have a few aces up its sleeve.

For a start, the Lancet is Verizon's first Windows device to support higher-quality LTE voice calling -- you won't be left behind when it comes to network upgrades. You'll also get modern LG software tricks like double-tapping to wake the screen. The price is really why you'll want to take notice, though. Verizon will sell the Lancet for a mere $120 off-contract when it hits shops on May 21st, so you won't have to buy a costly One M8 or ATIV SE just to use Microsoft's current mobile OS on Big Red.

In this article: hdvoice, lancet, lg, mobilepostcross, smartphone, verizon, volte, windows, windowsphone, windowsphone8.1
All products recommended by Engadget are selected by our editorial team, independent of our parent company. Some of our stories include affiliate links. If you buy something through one of these links, we may earn an affiliate commission.