Sony buys Toshiba out of the sensor business for $155 million 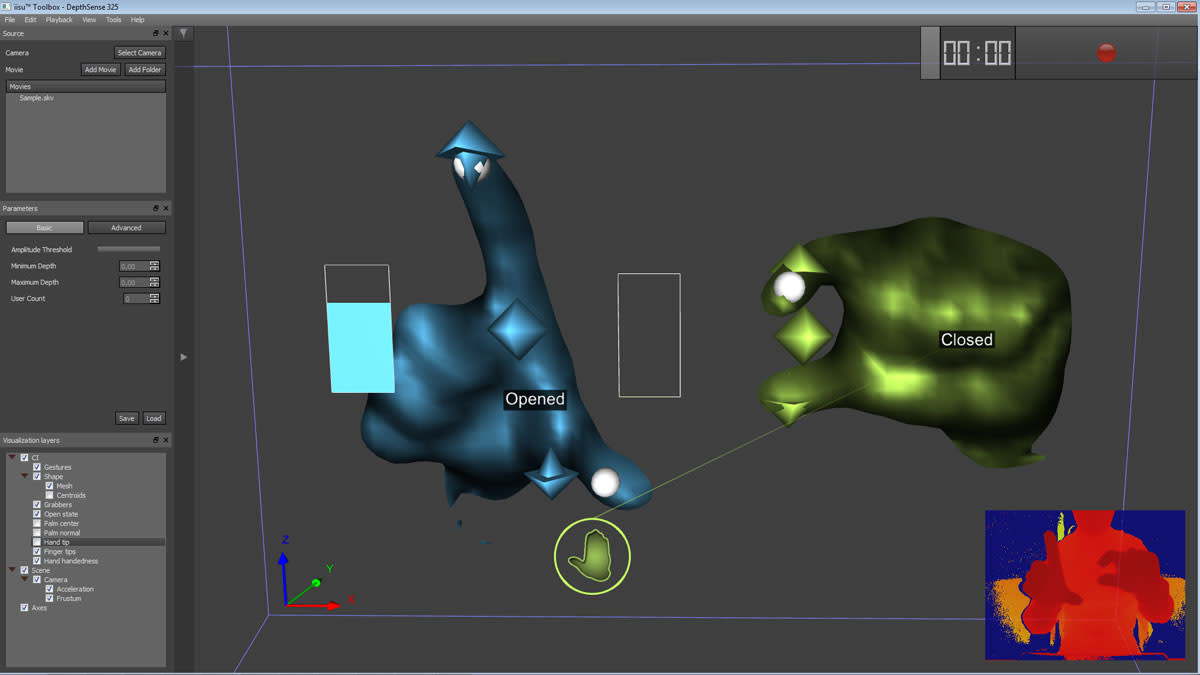 Sony has purchased SoftKinetic, a Belgian startup that's most famous for creating image sensors that can digitally capture objects in 3D. The firm specializes in time of flight, a camera technology that you'll be familiar with if you've ever used the Xbox's Kinect camera. If you've got long memory, you'll recall that SoftKinetic provided the necessary technology to make Just Dance work on the PlayStation, as well as 3D scanners for MakerBot. Now, it's going to become a wholly-owned subsidiary of the Japanese conglomerate, giving the firm a useful knowledge boost in an area that's growing increasingly important. After all, since Sony is developing PlayStation VR, smart glasses and produces the camera sensors for much of the mobile industry, that know-how is likely to be in plenty of products in the not-too-distant future.

In this article: ImageSensors, Kinect, SoftKinetic, Sony, TimeOfFlight
All products recommended by Engadget are selected by our editorial team, independent of our parent company. Some of our stories include affiliate links. If you buy something through one of these links, we may earn an affiliate commission.