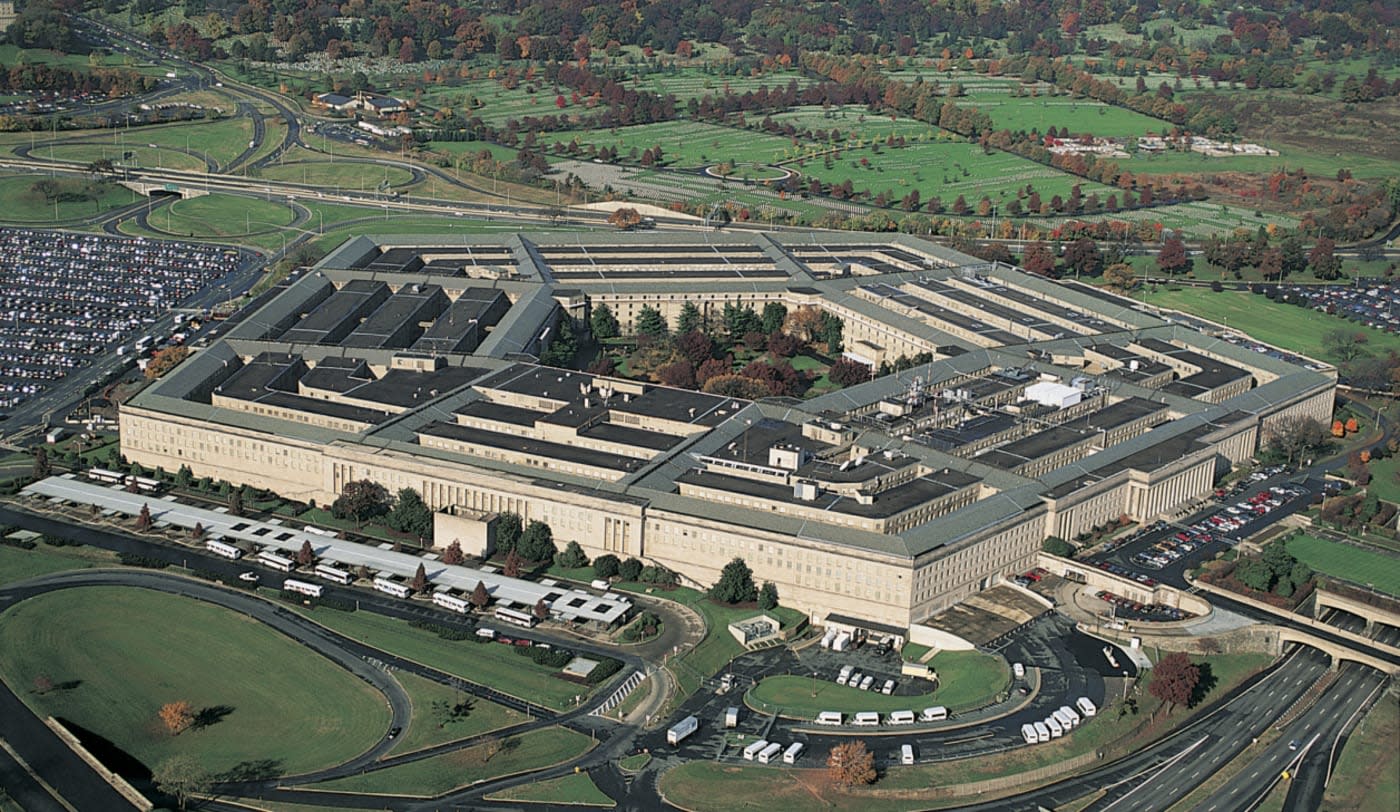 The White House is taking steps to prevent another massive security breach that can compromise the information of future federal employees. It plans to replace (and absorb) the Office of Personnel Management's background check division with a new one called the National Background Investigations Bureau. If you recall, the intruders that infiltrated OPM's network last year took millions of people's fingerprints, SS numbers, bank info and other personal details. NBIB will still be part of OPM, but it will be led by a presidential appointee. Plus, the data it collects won't be kept within its offices anymore.

Its records will instead be guarded by the Pentagon, as the Department of Defense takes over their storage. The agency's network isn't exactly impenetrable -- it had been hacked a few times in the past -- but it designed a cloud-based storage system specifically for the records. The White House official who made the announcement said the DoD learned a lot from its own experiences, and the administration wants "to exploit that."

The president wants to allocate $95 million of the country's 2017 budget for the endeavor and will submit his proposal to the Congress in the next few weeks. Some of the changes will take effect as early as this year, though it might take a while before everything's in place.

In this article: culture, DepartmentOfDefense, government, hack, opmhack, pentagon, security
All products recommended by Engadget are selected by our editorial team, independent of our parent company. Some of our stories include affiliate links. If you buy something through one of these links, we may earn an affiliate commission.