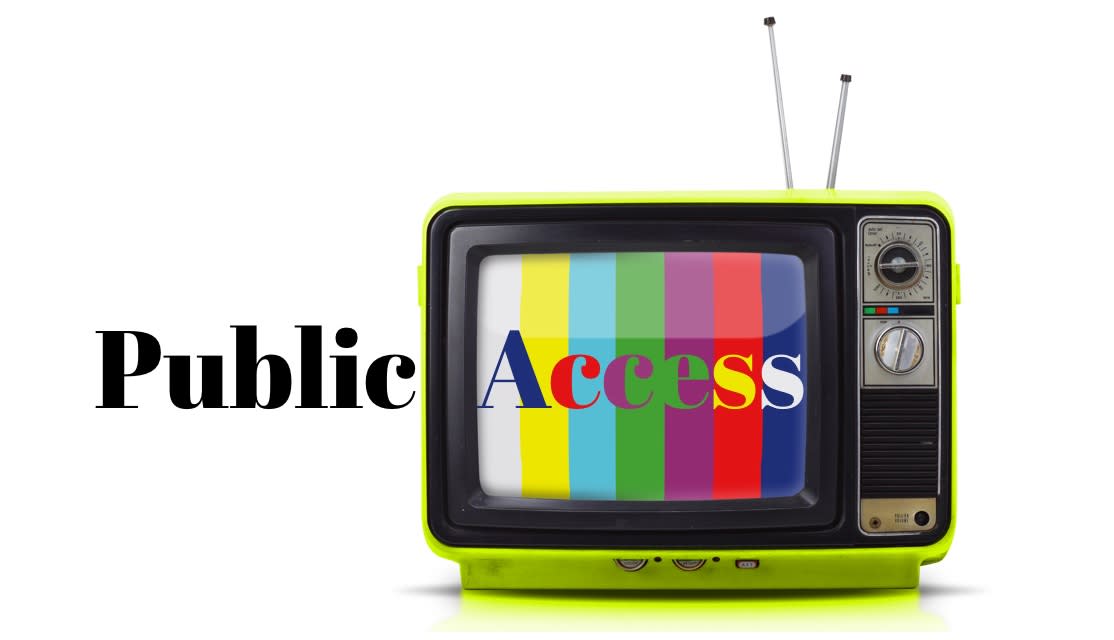 It's Friday which means it's time for another installment of the Public Access Weekly, the column that updates you on all things related to the Engadget communities. Last week, we updated you on the #PublicAccess hashtag on Twitter, the new Preview feature for writers and the survey for Public Access members to weigh in.

This week, we're...still asking for Public Access members to take the survey. There are over 1,000 folks registered for Public Access and so far less than 10% of you have taken the survey. Go now. Do it. It won't take long, I promise, and it's genuinely important. We want to know how to make Public Access better for users, and we can't do that if you don't tell us what you want to see.

The other big news this week is that starting in February, we'll be reposting well-written, compelling Public Access posts to the Engadget home page. Yes, it's true - you could see YOUR very own post featured on OUR front page! (Your mom will be so proud.) So, how exactly does that happen? And what do you need to do to qualify?

What it feels like to get to the Engadget home page

Here's the rundown: We appreciate all the time you take to craft your opinions, experiences and expertise into exceptional posts for Public Access, and we'd like to highlight the amazing work you're doing by getting your posts more recognition. In order for a post to qualify for home page promotion it has to:

We've got a lot of plans and ideas for Public Access that we'll be rolling out this year and you can stay abreast of everything that's upcoming via these Weekly posts. If you've got questions about or suggestions for Public Access, you can reach us at publicaccess@engadget.com or by submiting answers to the survey.

Q&A with Jake Solomon: The man behind XCOM (and the upcoming XCOM 2) took some time to chat with us about My Little Pony, using your iPad as a coaster and the importance of paying for cloud storage.

Oculus Rift: Things to know before you order: Tim Youngblood's first Public Access post covers the basics of what to know if you want to pre-order some VR goodness.

The Last Game: What is the game of Go, how is it played and why should you care that AI is playing it? Lachlan Harris gives us the details.

Looking for something to write about? Mull over:

Brick and mortar stores: While Radio Shack was recently bought out, Circuit City has recently announced plans to open a new store. Is it too soon? Is it doomed to fail? It is just a store and get over it? Where do physical stores fit into a digital world?

Twitter Wars: From Neil deGrasse-Tyson throwing down to Meek Mill turning a feud into game fodder to yesterday's Kanye/Wiz Twitter tempest, it seems like it's the right time to have a bad time on Twitter. Have you ever had a Twitter feud? How...did that go? Is Twitter ever the right place to have a fight?

Pokemon's Super Bowl commercial: Sure, the actual game isn't for another nine days but that didn't stop The Pokemon Company from releasing an extended cut of their Super Bowl 50 ad. The company is gearing up for the 20th anniversary celebration on Feb. 27th (and the release of a special 3DS bundle) but a lot of people are having strong feelings of nostalgia. What was the first Pokemon game you remember playing? What has Pokemon meant to you over the last 20 years?

Bonus: Google Cardboard. With over 5 million users and over 25 million apps downloaded, it would seem the $20 device is gathering steam. Have you used it? What is such a device best for? Is it 'real' VR?
All products recommended by Engadget are selected by our editorial team, independent of our parent company. Some of our stories include affiliate links. If you buy something through one of these links, we may earn an affiliate commission.