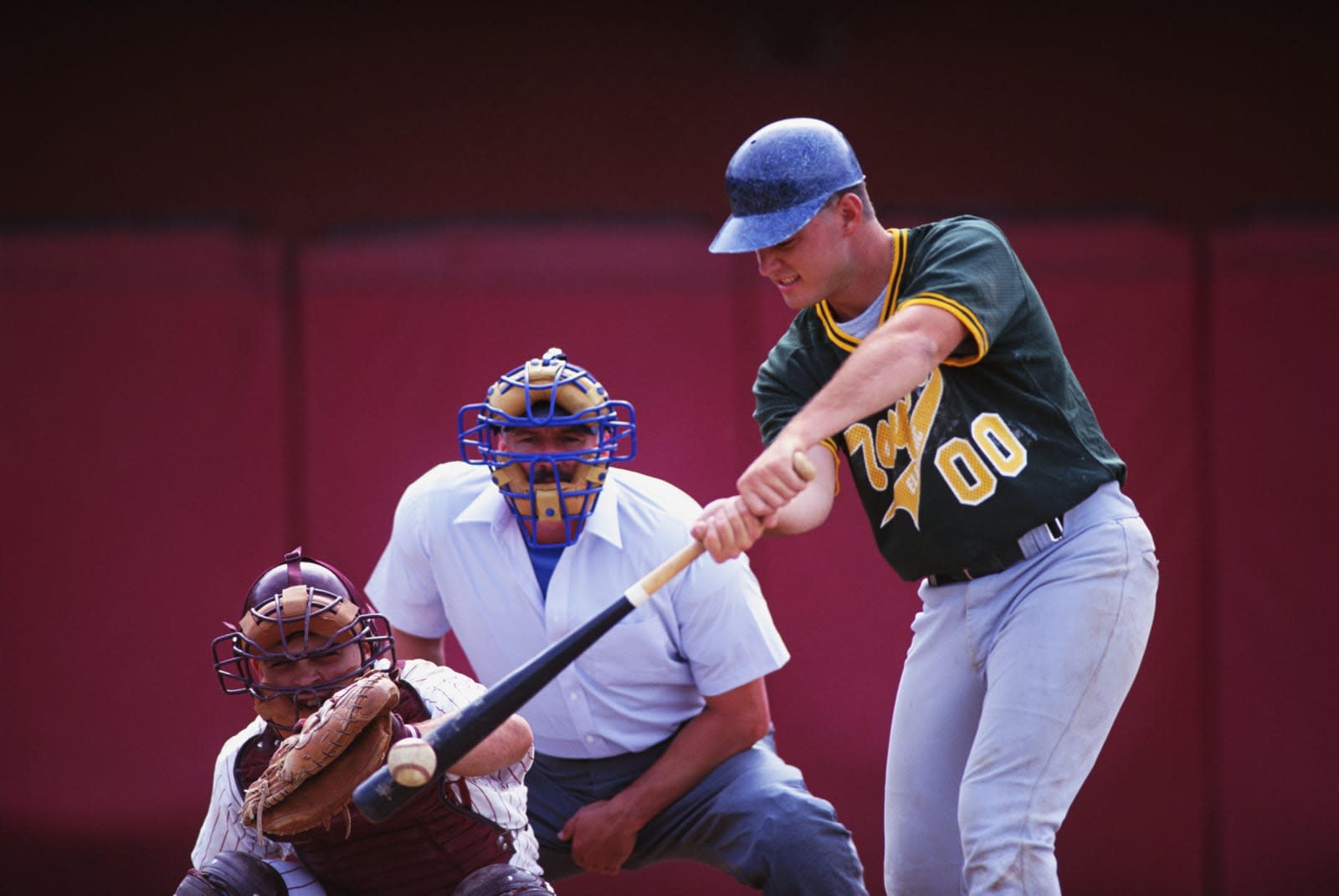 Bloomberg believes that Amazon is considering buying the rights to a variety of live sporting events as a way of bringing more people into Prime. According to the site's anonymous sources, the firm has made discreet enquiries about picking up licenses for global sports including tennis, golf, soccer and car racing. The company is believed to have a beady eye on domestic sports like baseball and basketball, although knows that traditional broadcasters have that sewn up for the next few years.

The report explains that Amazon hired a former Sports Illustrated executive, James DeLorenzo, to head up a sports division earlier this year. In addition, the company poached a former YouTube executive, Charlie Neiman, to look into partnering with sports companies and build new business opportunities. Amazon has refused to make a public comment, but these preliminary negotiations could be the start of a whole new broadcasting platform.

One of the existential problems that both Amazon and Netflix suffer from is that their audience has to make an effort to reach them. If you're not that interested in highbrow dramas about the modern family, classical music or the political machinery in a bizarro-world White House, you won't bother signing up. Netflix and Amazon have taken two very different routes to broaden their appeal beyond a hardcore audience -- since both are believed to have around 50 million subscribers.

Netflix, for instance, is going for pure populism, and has broadened its outreach beyond blue-chip consumers who enjoy shows like Orange is the New Black. Shows like Fuller House and the deal it signed with Adam Sandler demonstrate how Netflix is attempting to move beyond its traditional customer base. Amazon, meanwhile, is hoping that bundling its own platform with Prime means that its retail customers are, invariably, going to want to check out its more populist original shows.

The rights to live sports broadcasts are likely to be the most lucrative, and expensive, things that broadcasters can buy. For instance, each of the big three networks spends around a billion dollars each year for the right to air NFL Games. In return for that outlay, they can expect audiences of between 18 and 21 million, which would be eye-gougingly high for a company like Amazon.

It's not just Amazon or Netflix which are looking to sports to help break its apparent ceiling in subscriber numbers, either. Twitter signed a deal with the National Football League to stream 10 Thursday night games that are currently broadcast on NBC and CBS. Facebook, meanwhile, has considered joining the fray for sports rights, and has experimented with showing live soccer games on its own video platform.

Admittedly, every hurdle between audience and channel reduces that figure -- so ESPN, which requires a cable subscription to access, only gets audiences of 13 million. Given the current extra layer of complexity required for consumers to get Instant Video on their TVs, it's likely that the potential audience would be less that than ESPN can expect.

Of course, the big three networks can afford to spend billions on sports because they make that money back with ads. Amazon doesn't air commercials, and would probably have to charge a pretty penny for an ad-free sports tier on Prime. Then again, if it did air commercials, it'd suffer a similar backlash to the one Netflix suffered at the mere rumor that it would bring ads into its shows.

Millennials, unfortunately, hate ads, and this has even affected NBC, a show that relies entirely upon promotional spots for revenue. Earlier this year, it conceded that such breaks are hostile to users and will reduce the amount of marketing clips in Saturday Night Live to win back younger audiences.

In this article: ABC, amazon, av, Broadcasting, CBS, entertainment, ESPN, Facebook, Fox, gear, internet, NBC, Netflix, Rights, Sports, Streaming, Twitter
All products recommended by Engadget are selected by our editorial team, independent of our parent company. Some of our stories include affiliate links. If you buy something through one of these links, we may earn an affiliate commission.