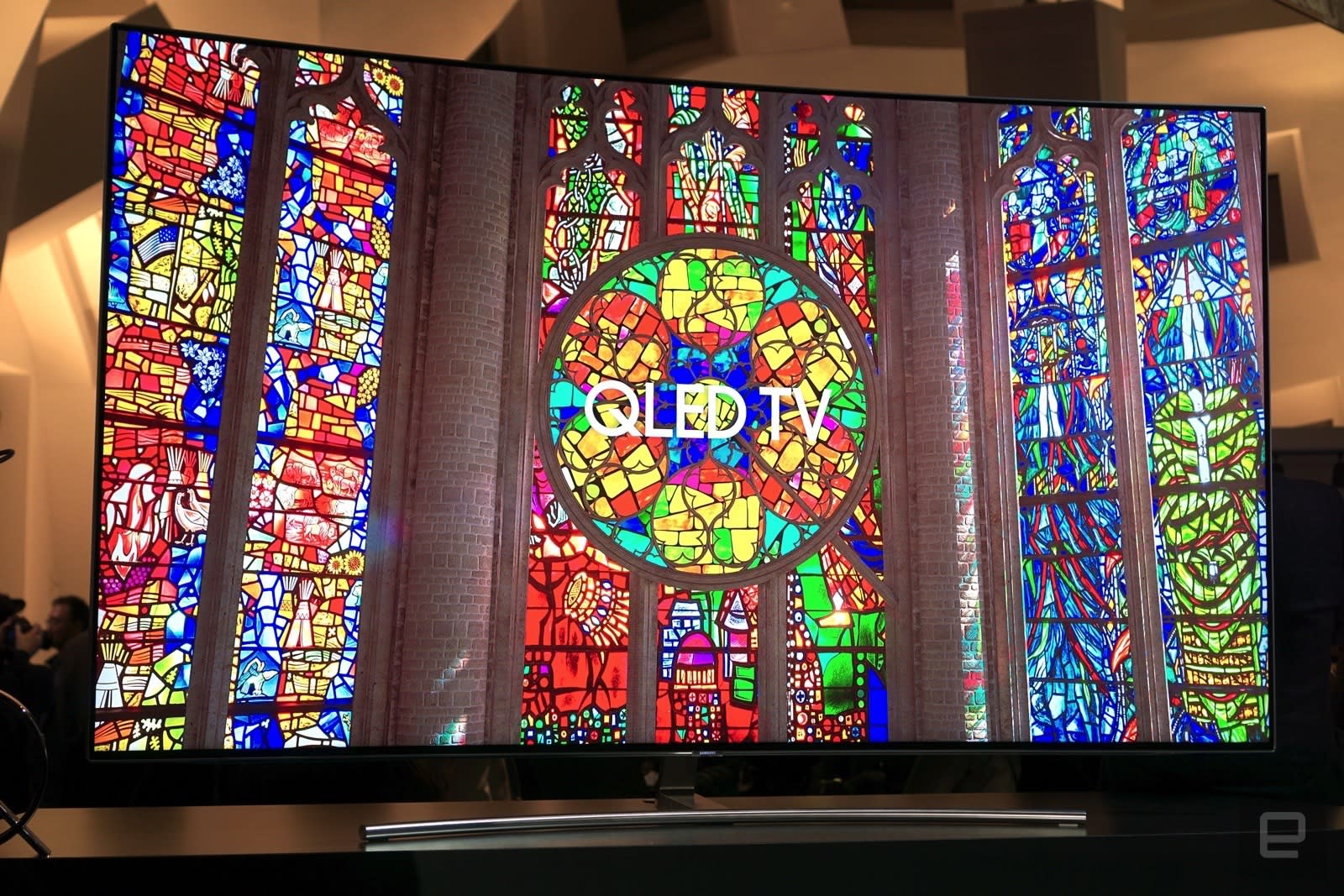 Facebook recently confirmed that rumors of a video streaming app were real, and now owners of Samsung's 2017 QLED 4K TVs can download it. As the company said on Valentine's Day, it's focused strictly on video content and isn't just a big-screen version of Facebook. You'll get to see videos shared by friends or folks you follow, along with top live videos from around the world and algorithmic suggestions based on your interests.

Facebook officially revealed the app at the Code Media conference a couple of weeks ago. It said it would launch apps for Amazon's Fire TV, Apple TV, Chromecast and other platforms, but Samsung is the first to grab it. To access it, you log into Samsung's Smart Hub, download the application and do a one-time Facebook login. From there, you can choose from recommended content or search out what you want.

YouTube has had streaming apps on most platforms for as long as most of us can remember, so the new app launch is a pretty big deal for Facebook. Twitter also recently launched its own video apps for Apple TV, Android TV, Fire TV and Xbox One.

Facebook recently unveiled mid-roll ads to better monetize videos, and to the consternation of many users, starting auto-playing them with sound (you can disable that, luckily). Video use on Facebook has grown exponentially over the last year or two, but the company recently revealed that it had exaggerated its viewing numbers. The company is busy trying to cut content deals with major networks and publishers, and recently announced that it'll play up to one Major League Baseball game per week.

In this article: app, av, entertainment, facebook, FacebookVideo, gear, QLED, samsung, SmartTV, Streaming
All products recommended by Engadget are selected by our editorial team, independent of our parent company. Some of our stories include affiliate links. If you buy something through one of these links, we may earn an affiliate commission.