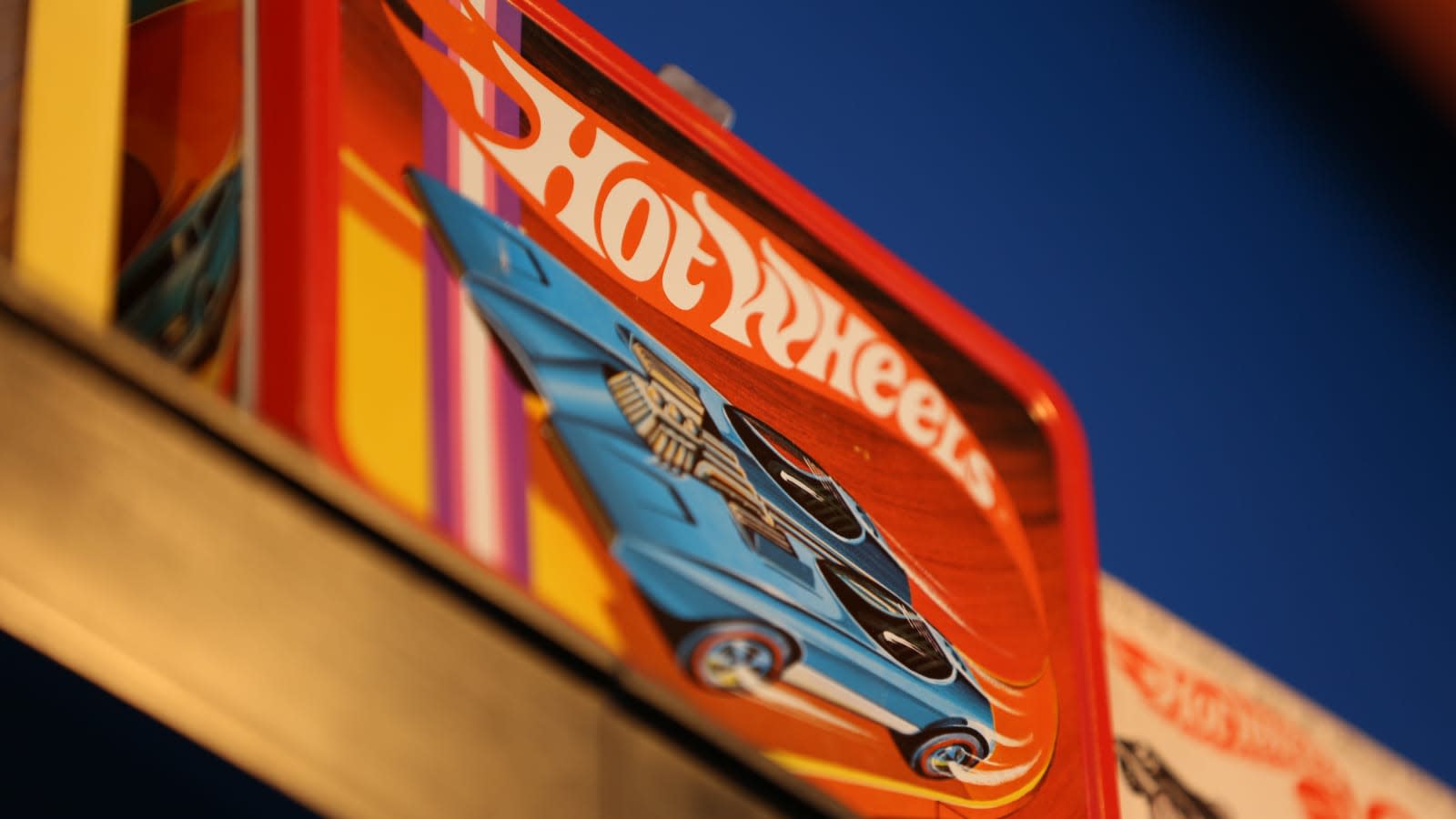 Toys 'R' Us may not be the only major casualty of technology's influence on the toy industry. Wall Street Journal sources claim that Hasbro recently made an offer to buy Mattel. It's not clear what terms Hasbro offered or how receptive Mattel was, but it would put two of the best-known kids' brands together -- My Little Pony and Hot Wheels would exist side-by-side. Neither side is commenting on the apparent leak.

Hasbro is likely taking advantage of Mattel's relative weakness. While Hasbro has been riding high on sales of Disney-themed toys (including Star Wars) as well as licenses for movies and TV, Mattel is in the midst of turning around years of failed toy lines that weighed it down. Also, the two are complementary: where Hasbro ditched its manufacturing facilities a while ago, it would get some back with a Mattel deal. There are concerns that a Hasbro/Mattel pact could violate US antitrust law by creating a dominant toy maker, but it's not certain that a union would face scrutiny as tough as for, say, a telecom.

If a deal did go ahead, it would reflect the tech industry's increasingly firm grip on kids' free time. Although Hasbro clearly has the upper hand, both it and Mattel have to compete with consoles and tablets -- how do you get parents to buy Barbie playhouses when video games beckon? It could have long-term consequences for connected toys, too. Hasbro would have a larger stable of tech-driven toys, and could fold Mattel's know-how into its own projects.

In this article: acquisition, business, gadgetry, gadgets, gear, hasbro, kids, mattel, toys
All products recommended by Engadget are selected by our editorial team, independent of our parent company. Some of our stories include affiliate links. If you buy something through one of these links, we may earn an affiliate commission.