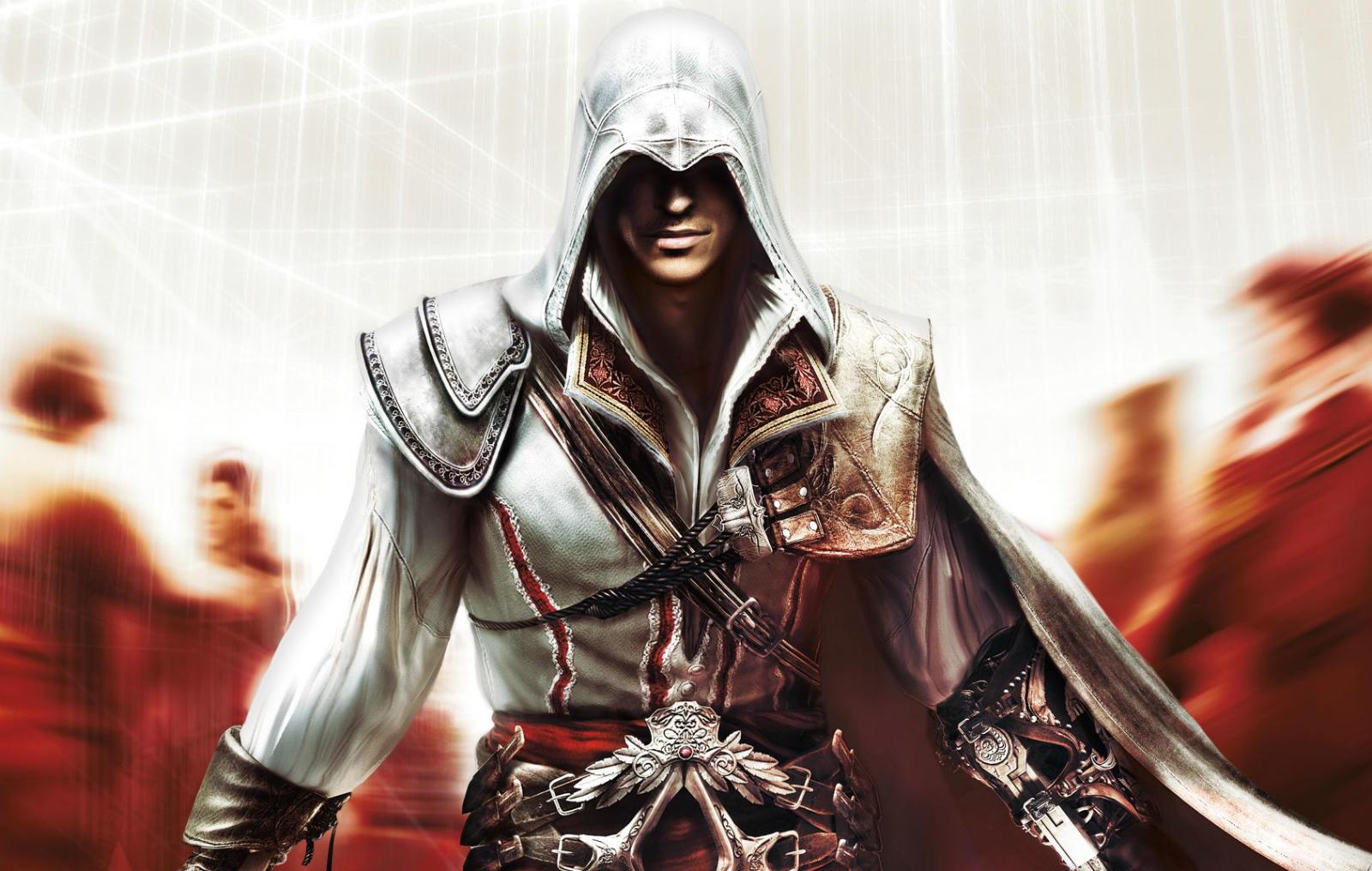 BioWare's Anthem isn't the only awe-inspiring action title on Electronic Arts' slate. According to EA CFO Blake Jorgensen, the company's Montreal-based studio Motive is building an original franchise with Assassin's Creed producer Jade Raymond, which features "a lot of new interesting gameplay that I don't think anyone's ever seen before." Details are currently scarce, but the game is expected to arrive in "fiscal [year] 2021," reports GI.biz.

Speaking at the UBS Global Technology Conference, Jorgensen basically admitted that EA is limited to sports and first-person-shooters. The move into a new genre comes as EA plans a shift away from its annual FIFA and Madden releases. Instead, it's keen to monetize gamers with live and subscription-based services. Action games (like Bungie's Destiny franchise and Take Two's GTA V) have fit snugly into that mold, and EA will be looking to emulate their triumphs with Anthem and its new IP. Speaking of BioWare's upcoming title, Jorgensen said "it's looking very exciting."

But, the publisher will have to be cautious when it comes to monetizing its roster. Hopefully, it's learned from the Star Wars Battlefront II debacle, that saw a backlash from gamers peeved by pay to win loot crates and locked characters, which EA swiftly moved to fix.

Jorgensen also dropped a couple of tidbits about an on-demand streaming service EA is working on with an unnamed partner. With more data centers cropping up, the CFO said he's confident that people will be able to handle the load required by game streaming. Jorgensen said the service could land in the next two to three years -- intriguingly, 2020 is also when Microsoft's console-free streaming service is due. The two firms previously worked together on EA Access, and Jorgensen has stated in the past that his company's on-demand platform could theoretically work on smart TVs.