The UK will fine technology companies who fail to protect children 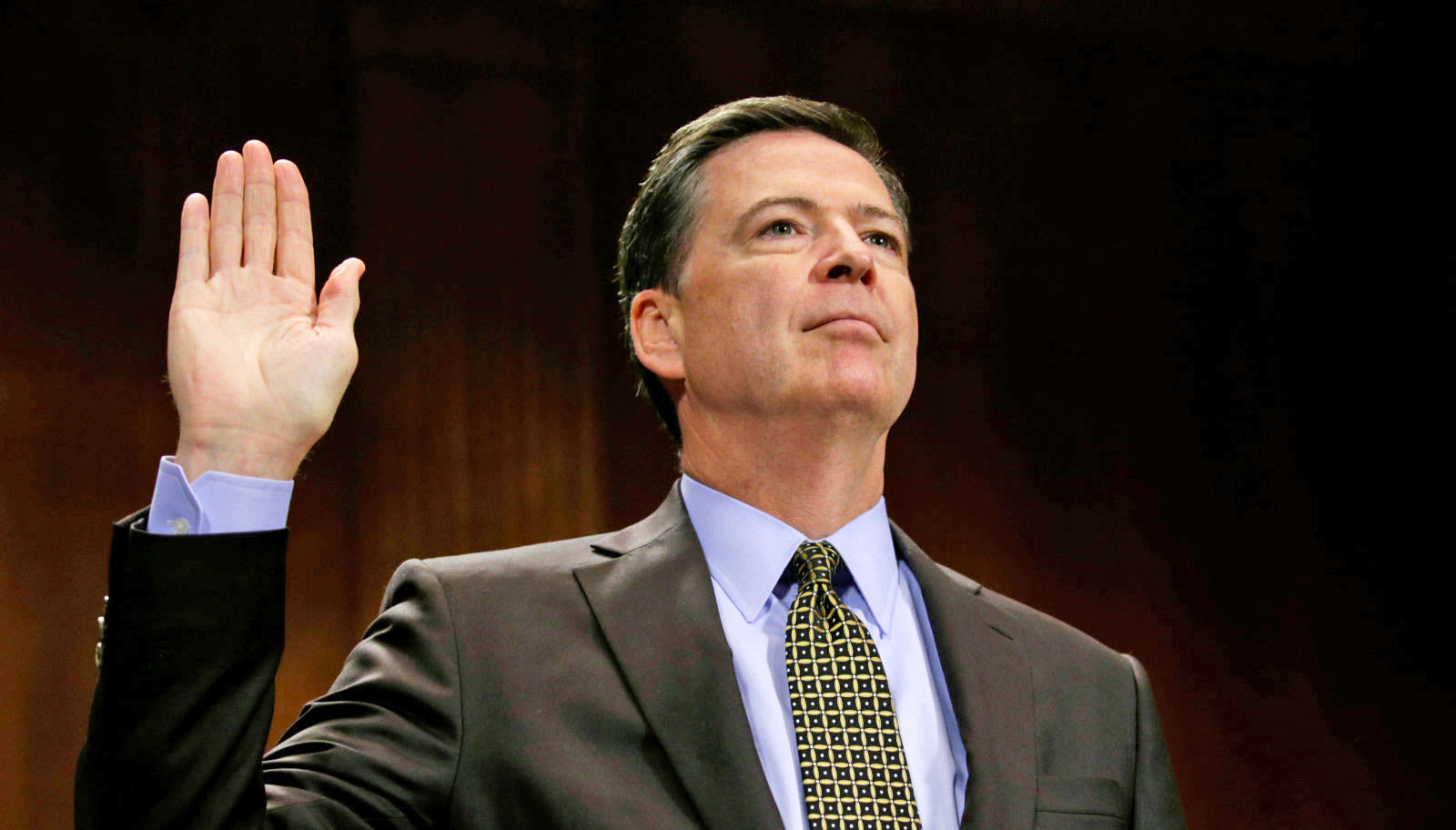 President Donald Trump has fired FBI Director James Comey, who recently led multiple investigations into Hillary Clinton's use of a private email server when she was Secretary of State and Russia's involvement in the 2016 US presidential election. Trump acted on the recommendation of Attorney General Jeff Sessions and Deputy Attorney General Rod Rosenstein, who argued Comey caused "substantial damage" to the FBI's reputation and credibility over the past year.

Which brings us back to Clinton's emails.

"I cannot defend the Director's handling of the conclusion of the investigation of Secretary Clinton's emails, and I do not understand his refusal to accept the nearly universal judgment that he was mistaken," Rosenstein writes.

He's talking specifically about Comey's press conference on July 5th, 2016, when he announced the FBI would not bring charges against Clinton for her use of a private email server while she was Secretary of State, even though he said her actions were "extremely careless." Rosenstein argues -- and Trump and Sessions clearly agree -- that Comey should not have closed the case without consulting members of the Justice Department.

"Compounding the error, the Director ignored another longstanding principle: we do not hold press conferences to release derogatory information about the subject of a declined criminal investigation. ... The Director laid out his version of the facts for the news media as if it were a closing argument, but without a trial," Rosenstein writes.

Just last week, Comey defended his handling of the Clinton email probe to the Senate Judiciary Committee. However, he mistakenly said Clinton aide Huma Abedin "forwarded hundreds and thousands of emails, some of which contain classified information," to her husband at the time, former Congressman Anthony Weiner. The FBI later sent a letter to the committee saying this information wasn't accurate.

Comey was also heading an investigation into whether members of the Trump campaign coordinated with Russia to influence the 2016 US presidential election. In his termination letter to Comey, Trump mentions this investigation and the fact that he has not been personally implicated in it, saying, "While I greatly appreciate you informing me, on three separate occasions, that I am not under investigation, I nevertheless concur with the judgment of the Department of Justice that you are not able to effectively lead the Bureau."

Trump and Comey have publicly locked horns over the past year. On May 2nd, Trump tweeted the following message: "FBI Director Comey was the best thing that ever happened to Hillary Clinton in that he gave her a free pass for many bad deeds! The phony...."

Trump fired Comey one week after that tweet, as he was in Los Angeles, California, for work.

Comey learned of firing as he addressed FBI employees in LA. TV screens in background flashed news of firing. Letter was then given to FBI.

"The FBI is one of our Nation's most cherished and respected institutions and today will mark a new beginning for our crown jewel of law enforcement," Trump said today in a prepared statement.

In this article: applenews, DonaldTrump, fbi, HillaryClinton, jamescomey, politics
All products recommended by Engadget are selected by our editorial team, independent of our parent company. Some of our stories include affiliate links. If you buy something through one of these links, we may earn an affiliate commission.