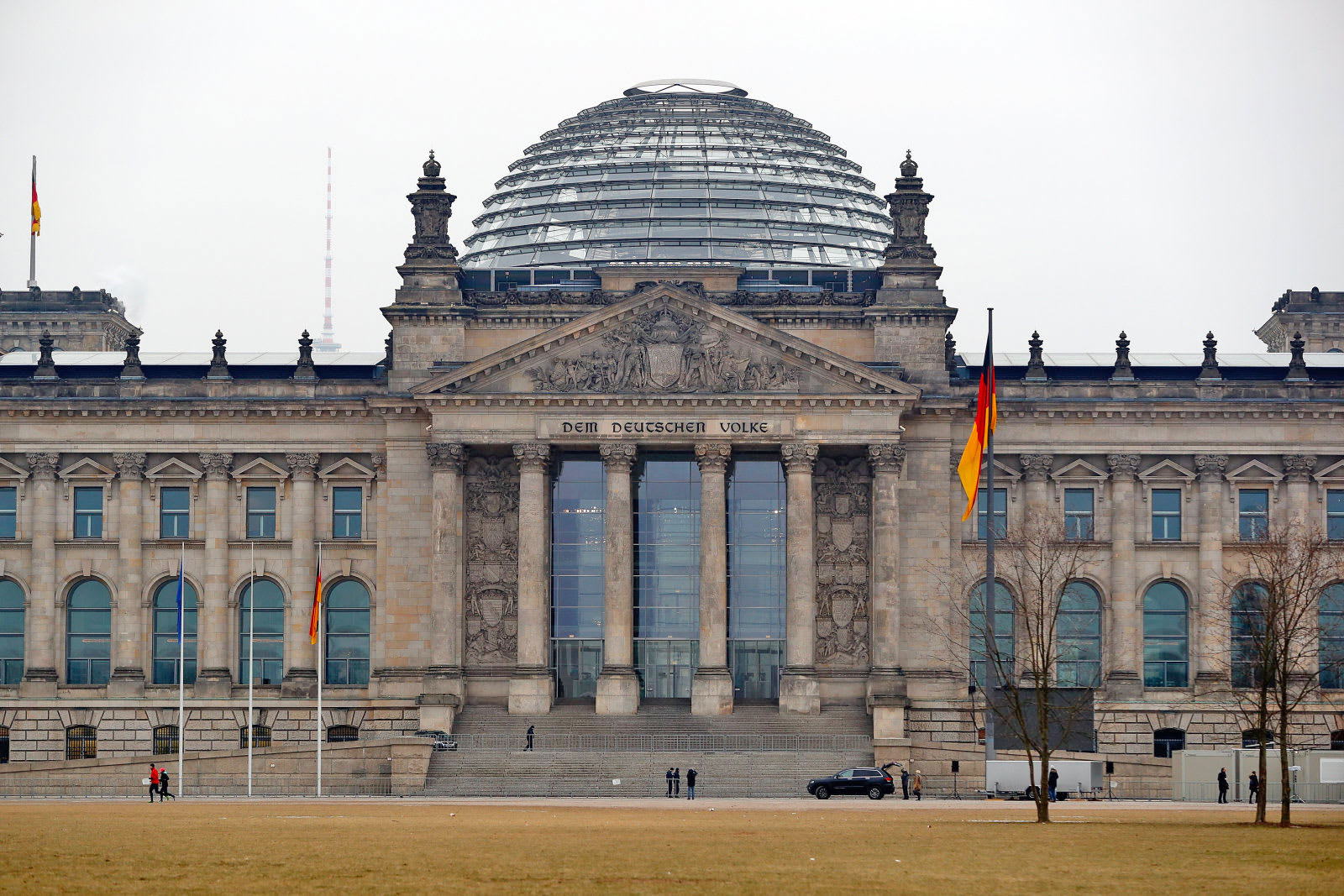 Germany says sites like Facebook and Twitter aren't doing enough to combat hate speech and fake news on their platforms. The country's Ministry of Justice proposed a bill that, if approved, would fine social networks and other websites up to 50 million euros ($53 million) if they don't remove the content quickly. Well, Facebook says the Network Enforcement Act (Netzwerkdurchsetzungsgesetz or NetzDG in German) in its current form is "not suitable to combat hate speech and false news."

Facebook's response to the proposed legislation was first reported by German news outlet WirtschaftsWoche and later confirmed to Engadget by a spokesperson for the company. Back in 2015, Facebook, Twitter, Google all pledged to Germany that they would remove criminal forms of hate speech within 24 hours. According to the local government, those commitments haven't always gone according to plan.

Late last year, Facebook drew the ire of the German government when it took longer to delete posts and the page of a hate group targeting Jewish people and their businesses. In March, Germany said Facebook and Twitter were still failing to remove the content in a timely fashion. Facebook disputed the Justice Ministry findings saying its numbers showed higher removal rates. The company also pledged to put more staff behind the effort, including 700 people in Berlin before the end of 2017.

In its statement this week, Facebook explains that while it typically shares similar view on hate speech and fake news and federal governments, Germany's proposed legislation won't do much to help fix the problem. Why? The company says the law would encourage it and others to remove content that might not be illegal to avoid risking such hefty fines.

"The draft law provides an incentive to delete content that is not clearly illegal when social networks face such a disproportionate threat of fines," a Facebook spokesperson says in a statement to Engadget. "It would have the effect of transferring responsibility for complex legal decisions from public authorities to private companies."

Facebook also says that "several legal experts" noted that the proposal violates the German constitution and doesn't comply with EU law. As you might expect, the company says it's willing to work with local governments and the general public on a better solution. If we had to guess, that would include something that doesn't carry such a big financial penalty for companies that are trying to balance clamping down on hate speech and fake news with freedom of speech on their various platforms.

Just last week, the EU approved its own proposal to fight hate speech on Facebook, Twitter and YouTube. That piece of legislation still has to be approved by the European Parliament before it becomes law, but if it does, the ruling would allow social networks to block videos that promote hate speech or terrorism. However, those regulations only apply to archived footage, not live streams. On top of having the attention of legislators around the world, Facebook is also dealing with the massive problem of violent acts being broadcast live on its site.

"In its statement on the Network Enforcement Act (GER: Netzwerkdurchsetzungsgesetz, NetzDG), Facebook outlines the main reasons why the NetzDG is not suitable to combat hate speech and false news. Generally, Facebook shares the federal government's concern regarding hate speech and false news online. At the same time, Facebook understands its own responsibility and welcomes political efforts to combat these challenges.

However, the draft law is not the right way to achieve these political goals. The draft law provides an incentive to delete content that is not clearly illegal when social networks face such a disproportionate threat of fines. It would have the effect of transferring responsibility for complex legal decisions from public authorities to private companies. And several legal experts have assessed the draft law as being against the German constitution and non-compliant with EU law. Facebook is committed to working in partnership with governments and civil society on solutions that will make this draft law unnecessary."

Via: Deutsche Welle
Source: WirtschaftsWoche (German)
In this article: applenews, bill, facebook, fakenews, FreeSpeech, gear, germany, HateSpeech, internet, law, politics
All products recommended by Engadget are selected by our editorial team, independent of our parent company. Some of our stories include affiliate links. If you buy something through one of these links, we may earn an affiliate commission.