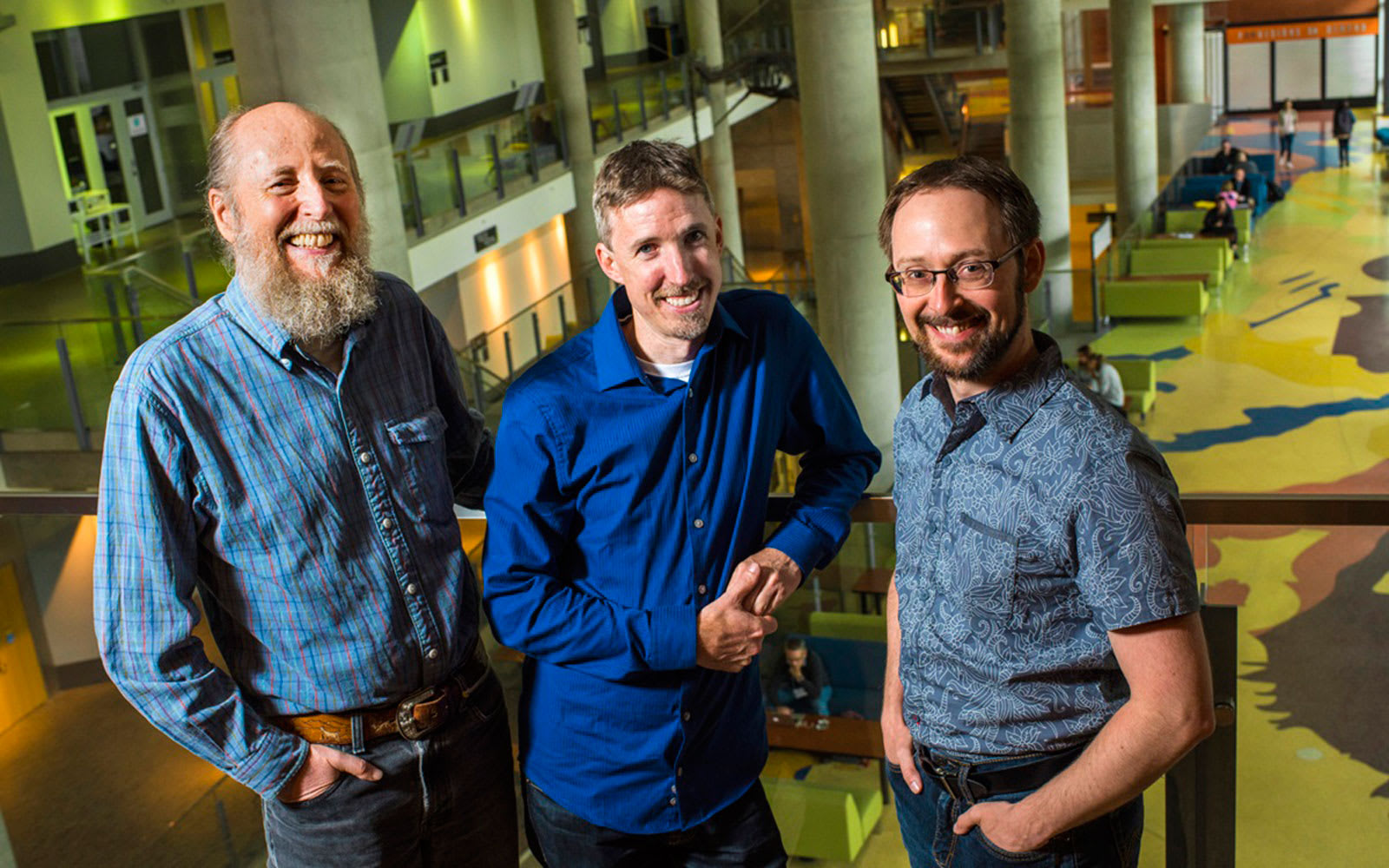 Google's DeepMind artificial intelligence team has been based in the UK ever since it was acquired in 2014. However, it's finally ready to branch out -- just not to the US. DeepMind has announced that its first international research lab is coming to the Canadian prairie city of Edmonton, Alberta later in July. A trio of University of Alberta computer science professors (Richard Sutton, Michael Bowling and Patrick Pilarski) will lead the group, which includes seven more AI veterans. But why not an American outpost?

As Recode observes, you can chalk it up to a combination of familiarity and political considerations. There are about a dozen University of Alberta grads already working at DeepMind, and Sutton was the firm's very first advisor. It only makes sense to set up shop where you already have close allies, especially when the school is at the forefront of AI research.

And simply speaking, the Canadian government is friendlier to AI research than the current American leadership. The country has been courting AI scientists with $125 million in funding (on top of existing provincial efforts) at the same time as the Trump administration is proposing major cuts to scientific research. If you were looking for financial support, where would you go? And it wouldn't be surprising if Google's opposition to the US travel ban plays a role. The company believes that the ban limits access to talent, and it won't face that restriction in Canada.

We'd add that the country is no stranger to big companies establishing AI-related research labs. Uber just recently opened a self-driving car lab in Toronto, while Apple and BlackBerry both have autonomous driving facilities in Ottawa. This is really just the latest in a string of major AI coups for Canada -- while there's still plenty of active American research, it's almost surprising when a tech giant doesn't focus its attention north of the border.

Via: Recode
Source: University of Alberta, DeepMind
Coverage: CIFAR
In this article: ai, artificialintelligence, canada, deeplearning, deepmind, gear, google, machinelearning, robots, universityofalberta
All products recommended by Engadget are selected by our editorial team, independent of our parent company. Some of our stories include affiliate links. If you buy something through one of these links, we may earn an affiliate commission.