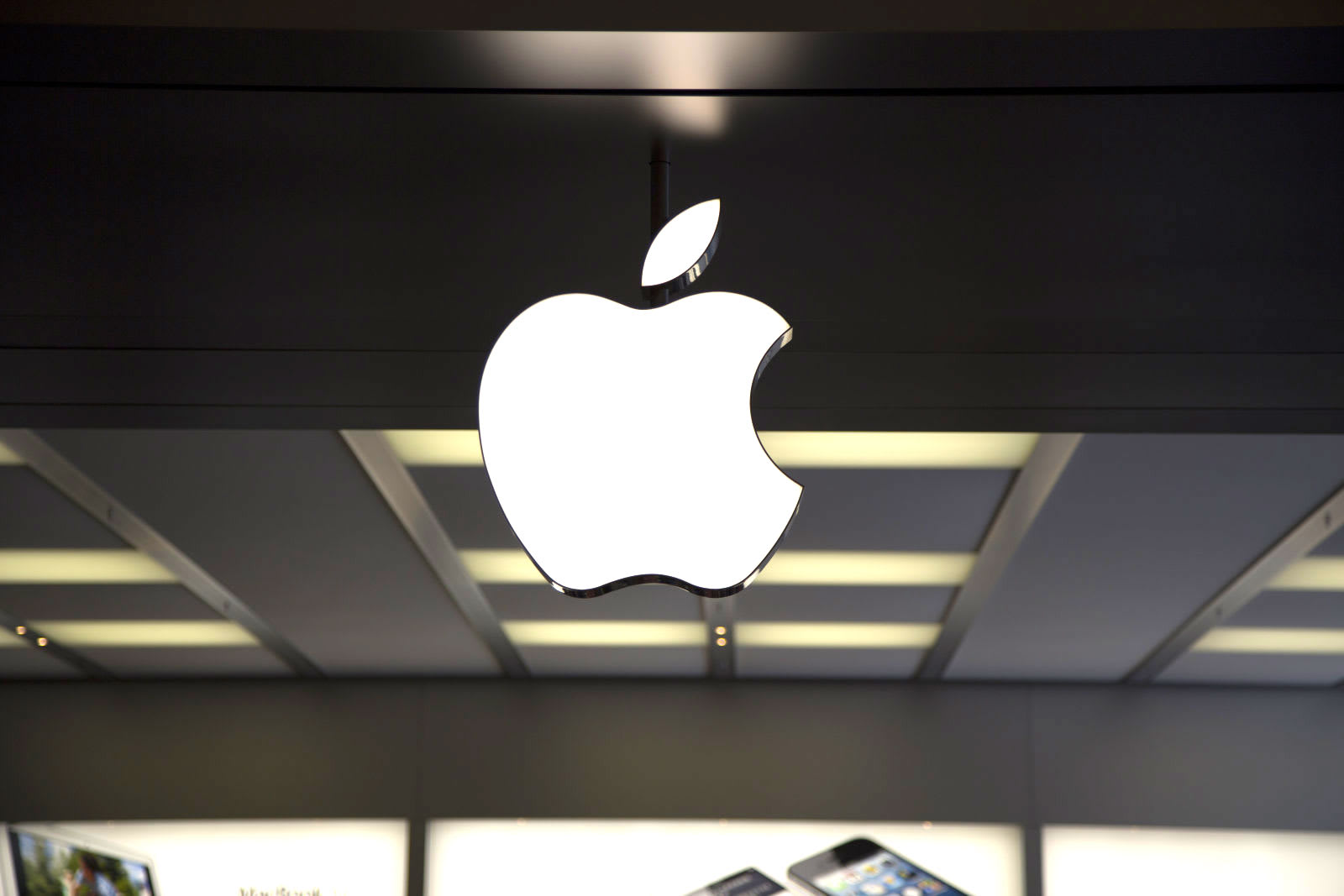 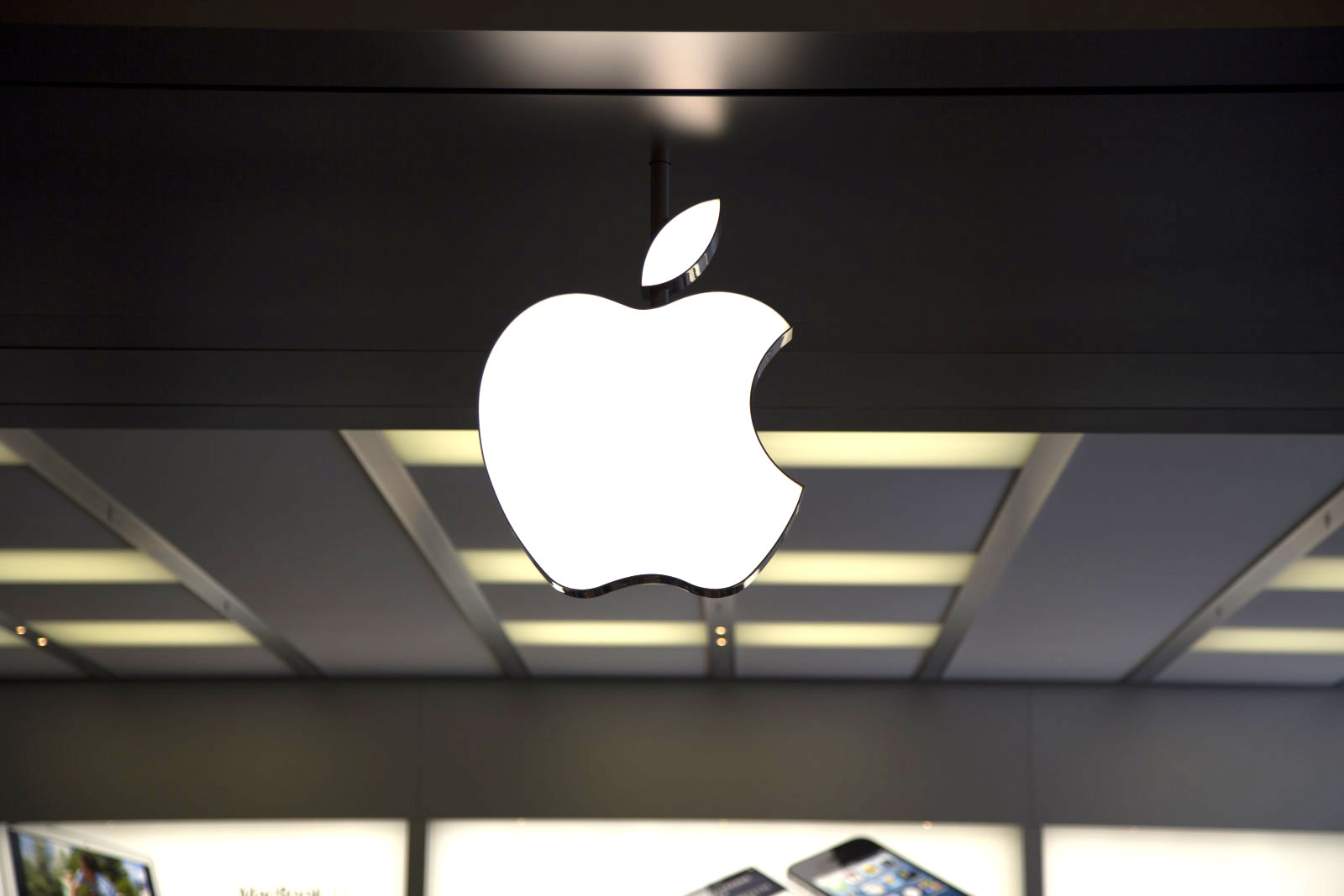 On July 29th, Apple began notifying VPN companies that their apps would shortly be pulled from the App Store in China. In a statement, ExpressVPN said that the move was "surprising and unfortunate" and that it was "disappointed in this development." But is this a case of Apple essentially capitulating in a privacy and censorship fight with the Chinese government?

Earlier this year China's MIIT announced that all developers offering VPNs must obtain a license from the government. We have been required to remove some VPN apps in China that do not meet the new regulations. These apps remain available in all other markets where they do business. -- Apple statement

Apple's customarily terse statement explains that the company is merely complying with rules laid down by China's MIIT. It was little surprise either, since the country's Ministry of Industry and Information Technology laid down the restrictions in January. China has ruled, essentially, that offering the use of an unlicensed VPN is a crime and will remain so until March 31st, 2018.

In public remarks this week, CEO Tim Cook revealed that Apple wasn't thrilled to have to comply with the order. He did add, however, that it would do its best to spread the gospel of the open and uncensored internet.

The ruling Communist Party uses its extraordinary power to tightly control the information that citizens can access. The so-called Great Firewall of China restricts resources, communication tools and news material that offer narratives beyond the official one. Locals are unable to search for material relating to democracy and the grislier parts of Chinese history, like the Tiananmen Square Massacre.

China also chills free speech with a raft of stringent cybersecurity laws that forbid the use of anonymous accounts. Users must utilize their real name, and there are several related crimes you can be arrested for, including "damaging national unity" and "overthrowing the socialist system." China has also arrested journalists for truthfully reporting on its slowing economy, claiming that they were lying to "disturb economic order."

The screws are being tightened a little more of late because the Communist Party is having its five-year conference this fall. As a consequence, dissent is being quashed ahead of time in order to ensure a smooth event. Apple was asked to pull The New York Times from China's App Store back in January, although the reason was never explicitly given.

Not quite, and the situation here is deliberately opaque and confusing as to avoid setting down any firm rules. China will allow businesses to use VPNs as long as the companies offering the services have a license to do so. As Forbes explained in January, state-controlled VPNs can be accessed, for a fee, by deep-pocketed companies like banks and law firms that need broader internet access. So VPNs are fine, as long as they're registered and mostly used by companies for business.

China is looking to make it as difficult as possible for locals to do the same, and getting Apple to block apps is one lever at its disposal. Of course, desktop users -- as well as those on platforms other than iOS -- can still access VPNs should they have the use of one. In addition, if your iOS VPN app was purchased outside China, you can still use it, at least for now.

What has Apple done?

Essentially, it is merely doing what most sensible companies do: complying with the laws of the land where they do business. By cutting out unauthorized VPN apps in China, Apple is being a good citizen in a market that is crucial to its future success. As Tim Cook said during Apple's most recent earnings call, "We would obviously rather not remove the apps, but like we do in other countries, we follow the law wherever we do business."

Why is it a big deal?

Apple has drawn criticism from pro-democracy activists, like Joshua Wong Chi-fung, secretary general of Hong Kong political party Demosisto. On Twitter, he said that the company "values profit over human right," while The New York Times' Farhad Manjoo said the move set a "dangerous precedent." Apple has also spent the past two years saying it respects its customers' privacy more than other tech companies.

Apple values profit over human right since it removed VPN services from China app store because of the pressure from Beijing regulators. pic.twitter.com/LC68iLRLs4

It was Apple, after all, that waged a very public war against both the US government and FBI in the wake of the San Bernardino attack. Apple refused to unlock an iPhone 5C used by one of the attackers, and Tim Cook publicly defended the decision in an open letter to customers. Eventually, the FBI withdrew its request and used an expensive third-party exploit to access the device.

But Apple's self-styled role as the protector of its users' privacy was now entrenched, and Cook went on to say that people have a "fundamental right to privacy." The CEO also said that "the American people demand it, the constitution demands it and morality demands it." Apple also boasted about the use of differential privacy to data-mine user information without infringing on Americans' individual liberties.

Is Apple being hypocritical?

It would be easy to throw eggs at the company now that it is appearing to sell out against its well-advertised principles. But as powerful as it is, Apple must obey the law, and Daring Fireball also reported that Apple is not alone in complying with the VPN crackdown. Companies rarely wade too deeply into political waters, at least not directly, for fear of causing trouble. If we are to be disappointed in Apple, we should be disappointed with the circumstances as a whole.

Then there's the fact that the situation here is vastly different from the one Apple found itself in post-San Bernardino. In that instance, the FBI had used arcane law to essentially force the company to rewrite iOS to make it less secure. If complied with, Apple would have been responsible for punching security holes in more than a billion of its customers' devices. That would have opened up hundreds of millions of people to unwarranted governmental snooping, hacks and fraud.

Third-party VPN clients in an single country's App Store is not the same battle, and it is not necessarily Apple's battle to have at all. Other platforms exist, ones better-suited to using questionable methods to circumvent a censorship system few would say is good for people.

What does this all mean?

In the short term, not much, because it's not as if China uses the Great Firewall just for the laughs. Those using VPNs to access the internet on their iPhones and iPads, however, will need to find alternative platforms. Perhaps people who were considering making the switch from a PC or Mac to a Pro-level iPad may think twice. There's also the lingering question as to how much Apple can, or should, do to combat China's policies.

During Apple's most recent earnings call, Tim Cook said that Apple would obey the law of the land and would do so in the US if the law changed. But he added that his company believes in "engaging with governments, even when we disagree." However, it's hard to see how polite disagreement and soft power can sway a government that is determined to limit technology's reach. With Russia now planning to go after VPNs, it's a battle the company may have to fight on several fronts.

In this article: apple, Censorship, China, Crackdown, FreeSpeech, gear, internet, MIIT, VPN
All products recommended by Engadget are selected by our editorial team, independent of our parent company. Some of our stories include affiliate links. If you buy something through one of these links, we may earn an affiliate commission.