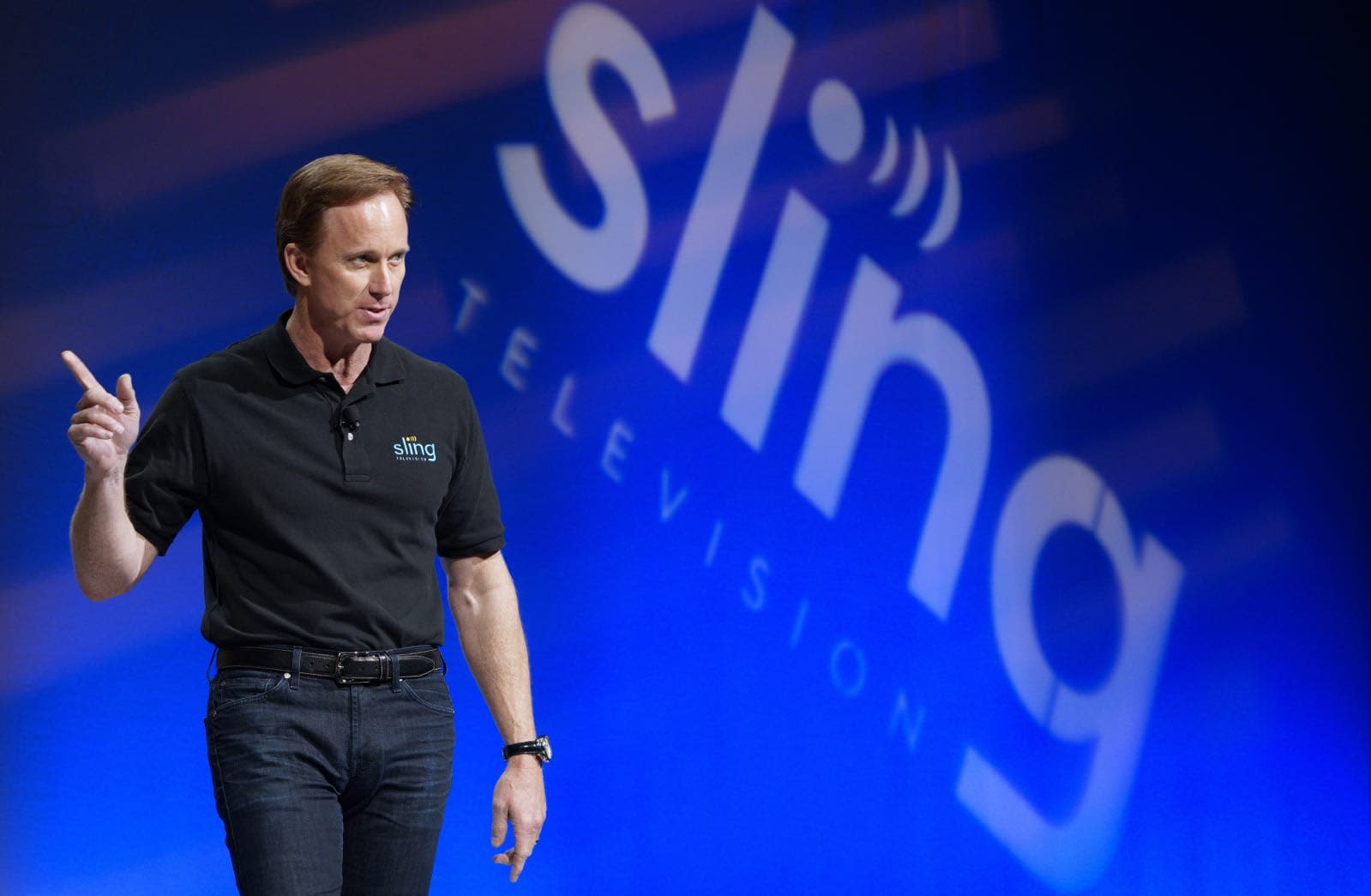 It's been a rough year for Pandora. The service followed its relaunch as an on-demand streaming service by looking to get bought, but soon closed shop in Australia and New Zealand and got sued by PayPal to boot. Finally, CEO Tim Westergren stepped down, leaving the company he co-founded in 2000. But Pandora has found his successor in Roger Lynch, the founding chief executive of Sling TV.

While Pandora certainly trails competitors Spotify and Apple Music, Lynch is no stranger to carving out a niche for his company amid colossal rivals. Sling TV launched soon after winning Best of CES 2015, and by the awards ceremony the following year Lynch was still confident his service would disrupt television carriers despite some growing pains.

In short, Lynch knows a bit about how to attract and retain users, which Pandora will desperately need, as its premium subscription service had only secured about 400,000 users total by June, while Spotify claimed 50 million paid subscribers back in March. But Lynch won't be the only new face at the company: Former Sony Entertainment CEO and current Snap, Inc chairman Michael Lynton will be joining Pandora's board at the same time.

Source: Pandora
In this article: business, CEO, pandora, rogerlynch
All products recommended by Engadget are selected by our editorial team, independent of our parent company. Some of our stories include affiliate links. If you buy something through one of these links, we may earn an affiliate commission.