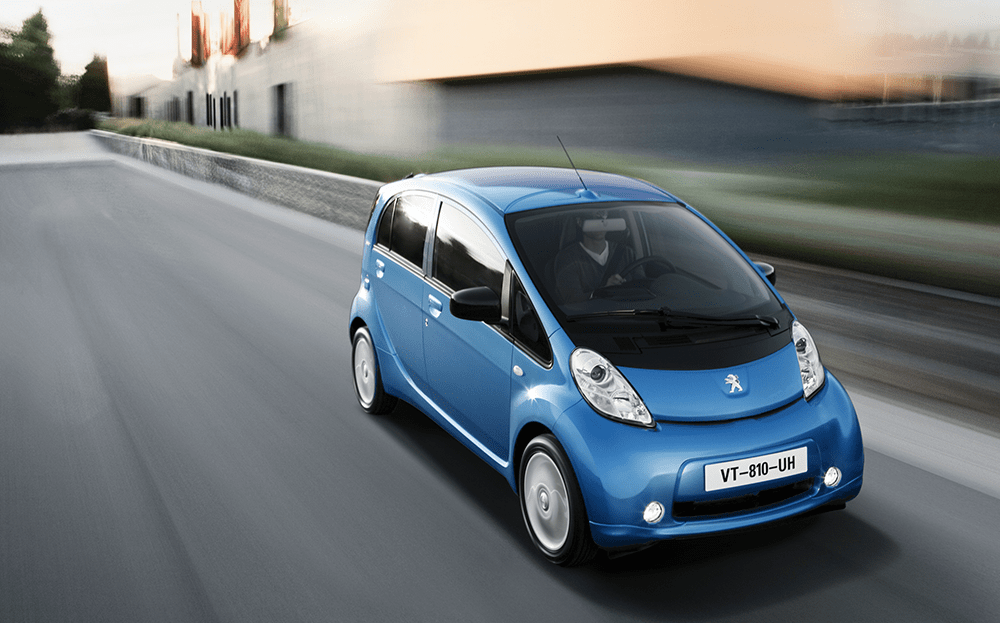 Carmaker Peugeot has announced a raft of ambitious plans that will see it re-enter the US market and offer an all-electric fleet by 2025. Speaking at the Automotive News World Congress, Peugeot chief executive Carlos Tavares said the company plans to use its recent acquisition of GM's European Opel and Vauxhall operations as a springboard for global expansion -- namely into the US, which it left over 20 years ago due to competition from Japan.

The company also plans to follow in the footsteps of Mercedes by giving its entire fleet an electrification option (which could mean 100% electric or hybrid). Other carmakers are making similar moves -- Toyota plans to offer 10 EV models by the early 2020s while GM is aiming for 20 -- in part due to legislation worldwide banning fossil fuel vehicles. France, UK, and Germany already have measures in place, while some states in the US are exploring the option. Tavares also hinted at plans for autonomous vehicles, adding that by 2030, 80 percent of Peugeot's fleet will be able to pilot itself under limited conditions, and 10 percent will be capable of autonomous driving.

The company blames its departure from the US market -- in addition to Japanese competition -- on shifting customer tastes, so it makes sense that its re-entry bid comes with a focus on future-proofing. EVs and autonomous technology come with a price tag, but if Peugeot can deliver them affordably, it could become a serious contender in the US vehicle industry.

In this article: autonomous, business, cars, electrification, EV, fleet, fossilfuel, hybrid, Peugeot, transportation, US
All products recommended by Engadget are selected by our editorial team, independent of our parent company. Some of our stories include affiliate links. If you buy something through one of these links, we may earn an affiliate commission.