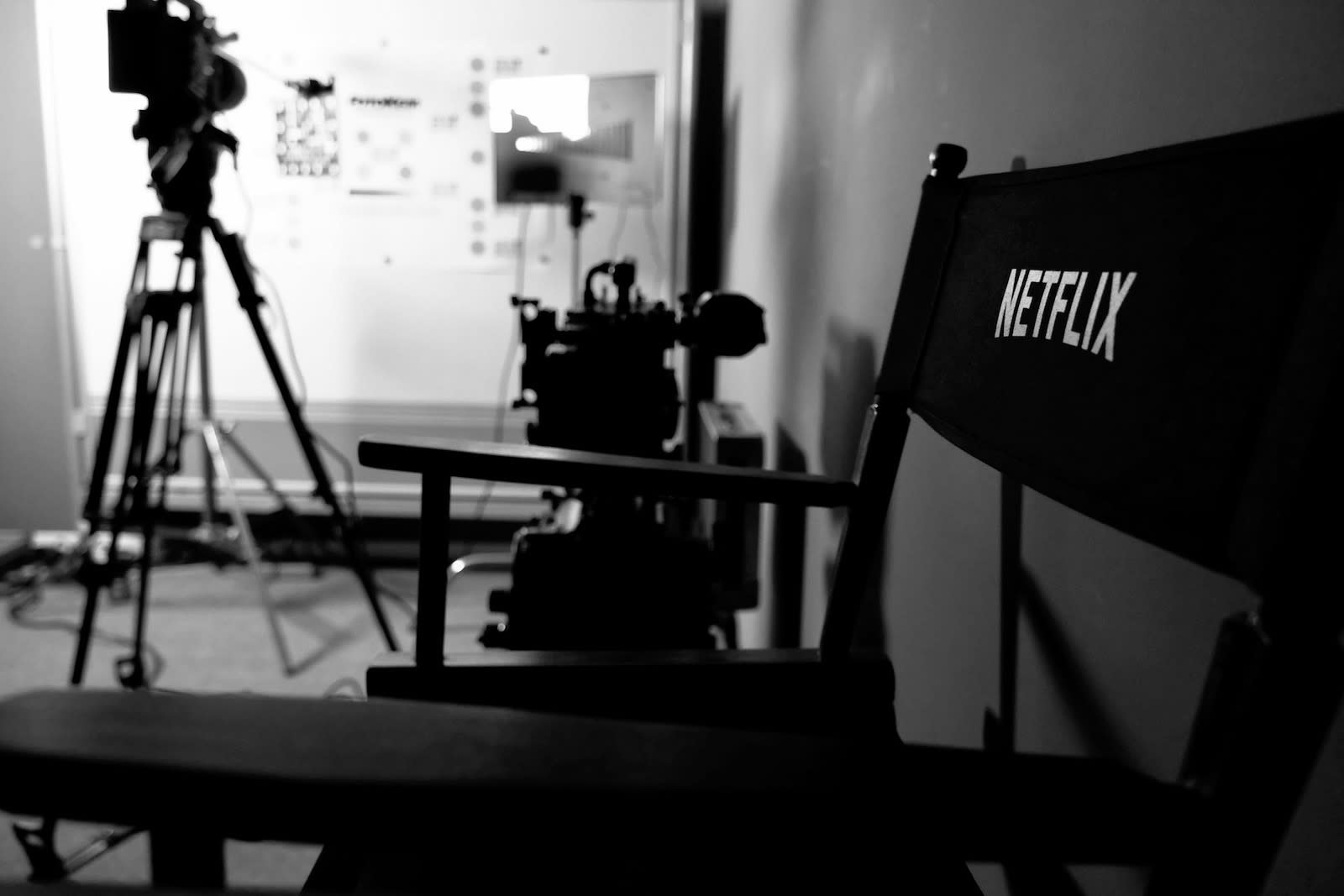 Even as it goes Hollywood, Netflix is staying true to its roots. With six cell towers inside its mobile-testing labs, Netflix can see how thousands of devices respond to different versions of its app. Bringing in these two sides [tech and content] gives us a unique opportunity to fuse the world of Silicon Valley and Hollywood together.