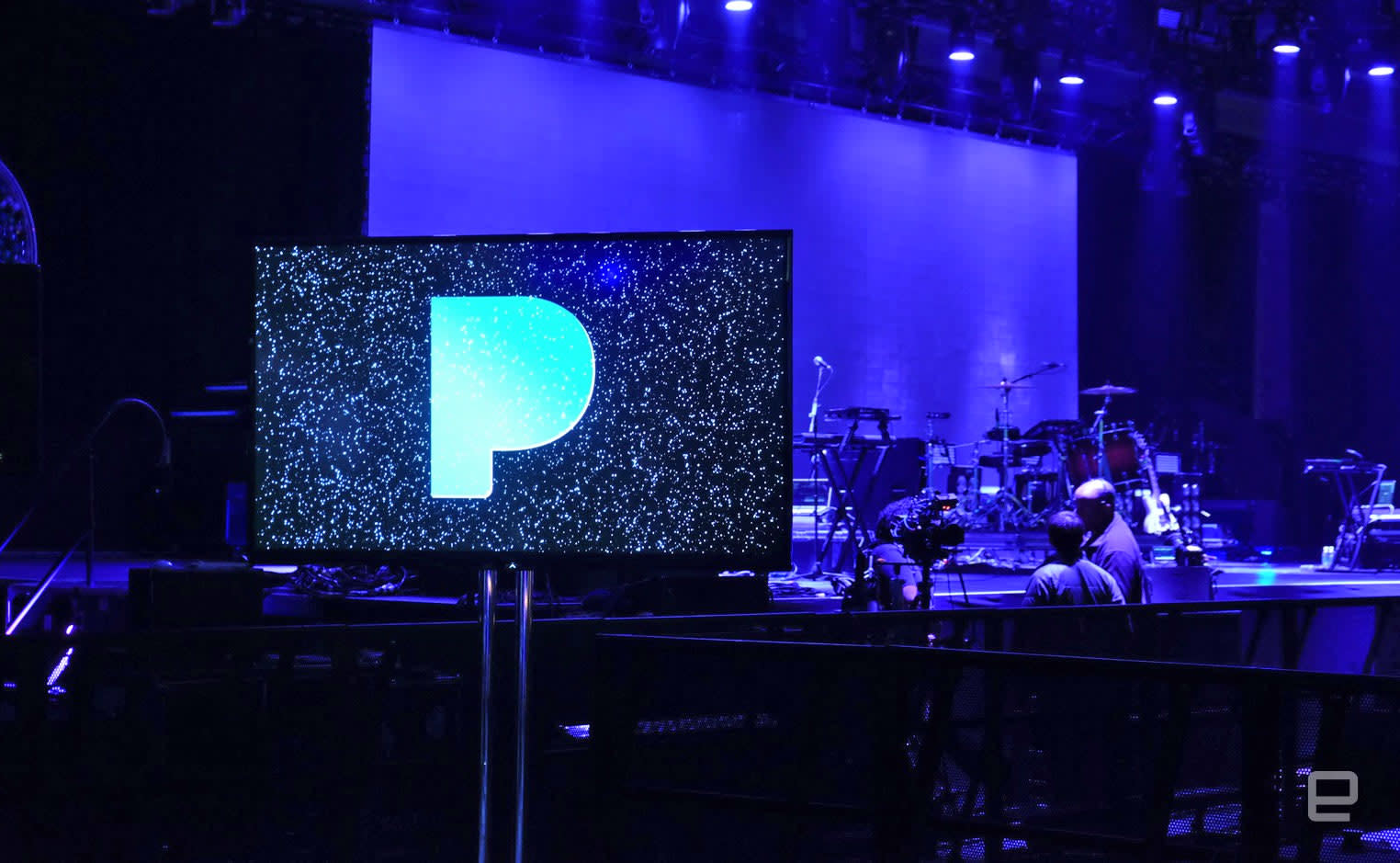 Streaming TV upstart Philo is giving customers a freebie: three months of Pandora Premium for new and existing subscribers to either of its packages. Pandora's on-demand music service already offers a 60-day trial, but those who take up the deal will get three months of free music.

Philo's 37-channel package includes AMC, Comedy Central, MTV, History and Food Network for $16/month. The larger bundle adds Nicktoons, Cooking Channel and seven others for an extra four bucks. Philo is able to keep the cost lower than most competitors as it does not stream more expensive channels like live sports, news networks and broadcast networks. (Sling, however, includes CNN and a few ESPN channels in its $20/month bundle.) Philo also offers a 30-day DVR, live TV pausing, and a three-day catch-up window on missed shows.

If the promo's successful, it might pave the way for a deeper pairing between Philo and Pandora, as part of a trend in companies teaming up to bundle their services. Last month, a package of Spotify Premium and Hulu Limited Commercials became available for $13 per month, saving subscribers of both $5 a month. Netflix, meanwhile, has been part of cable bundles for years, and last month, announced a deeper partnership with Comcast.

In this article: amc, av, comedycentral, gear, pandora, pandorapremium, philo, streamingtv, streamingvideo
All products recommended by Engadget are selected by our editorial team, independent of our parent company. Some of our stories include affiliate links. If you buy something through one of these links, we may earn an affiliate commission.