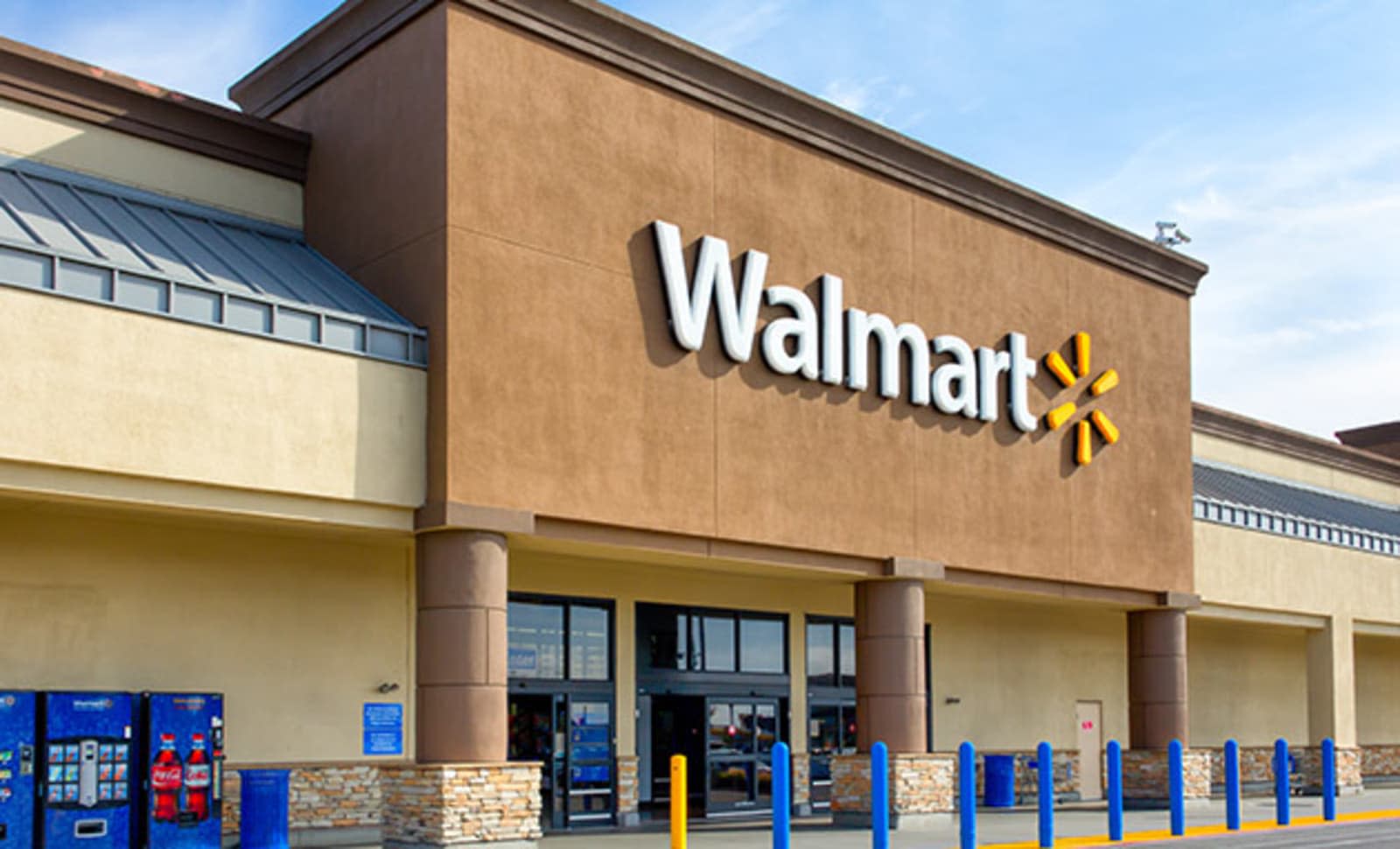 In 2016, Walmart announced that it would be teaming up with Uber and Lyft for grocery deliveries. Though the trial with Lyft never broke out of its initial Denver test market, Walmart's partnership with Uber expanded from Phoenix to Tampa, Dallas and Orlando. But that's now coming to a close, Reuters reports, as Uber has ended the grocery delivery partnership, effective June 30th.

According to Reuters' sources, the problem is that delivering people and packages are two different operations that require two separate business models, and while Uber has successfully tackled the challenges that come with transporting people, it wasn't necessarily equipped to easily transition to delivering goods. Uber spokesperson Ellen Cohn told Reuters that the company will shift its focus to UberEats.

As it competes with rival Amazon, Walmart has tried out a few different strategies to bring people their goods in an efficient, cost-effective but also timely way. Along with its partnerships with Uber and Lyft, Walmart has also had employees deliver packages on their way home from work and has purchased a delivery startup in order to eventually be able to expand its same-day deliveries in New York City.

A Walmart spokesperson told Reuters that it will use other delivery service companies in the four markets where Uber is currently operating. "Customers shouldn't notice any difference as the transition takes place," she said. Walmart recently announced partnerships with Postmates in Charlotte and DoorDash in Atlanta, though it's not clear which companies Walmart plans to use to replace Uber's delivery operations.

In this article: business, delivery, doordash, gear, lyft, postmates, services, transportation, uber, ubereats, walmart
All products recommended by Engadget are selected by our editorial team, independent of our parent company. Some of our stories include affiliate links. If you buy something through one of these links, we may earn an affiliate commission.