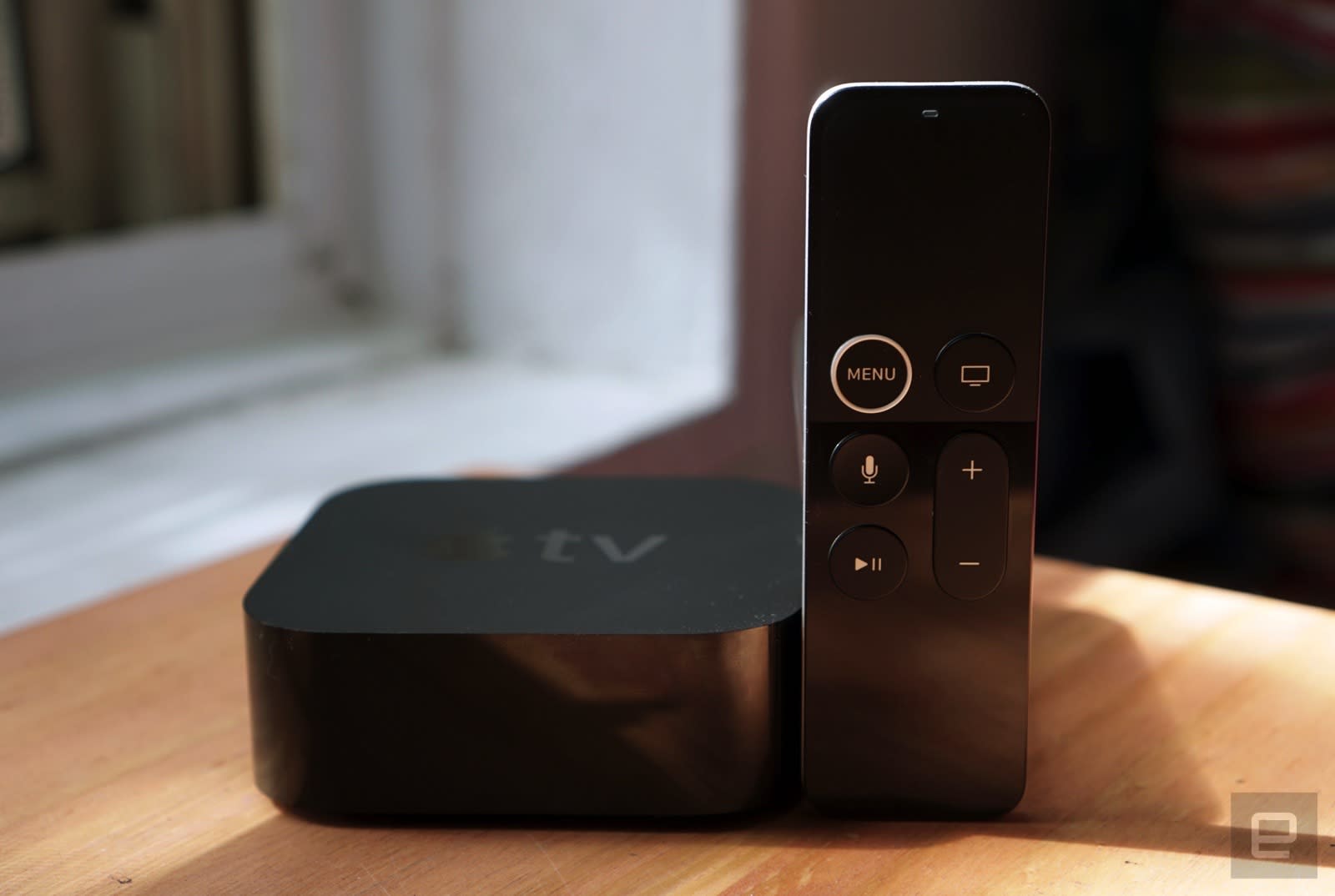 We're getting more than just new iPhones at Apple's big event. Today, the company put a date on its tvOS 12 update that will bring the promised support for Dolby's Atmos audio technology. When Apple announced the feature at WWDC earlier this year, it also said people who owned movies in iTunes that have Atmos soundtracks available would have their copies upgraded for free. Tim Cook didn't mention the zero sign-on technology that's also a part of tvOS 12, so we'll have to see if that's ready for a wide launch next week or if it's still waiting for more testing (or agreements with more cable TV providers and channels).

Apple TV owners can expect the new software release on Monday, September 17th, dropping along with the HomePod update that will add new features and additional languages for Siri.

In this article: apple, appletv, atmos, av, dolbyatmos, gear, iphone2018, surroundsound, tvos, tvos12
All products recommended by Engadget are selected by our editorial team, independent of our parent company. Some of our stories include affiliate links. If you buy something through one of these links, we may earn an affiliate commission.