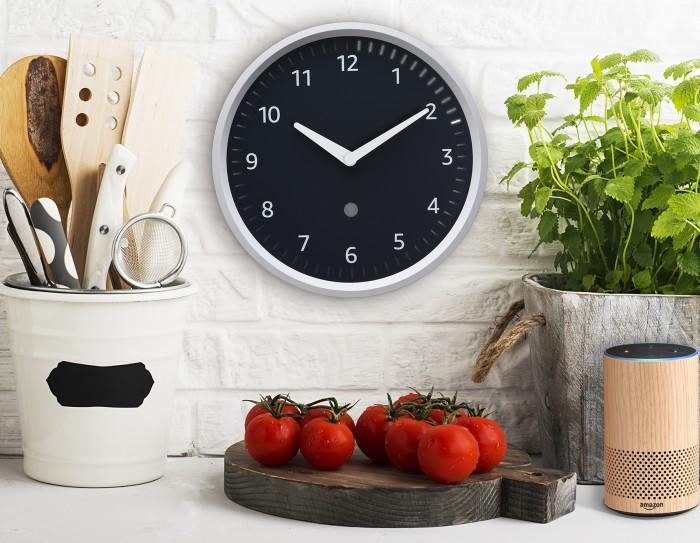 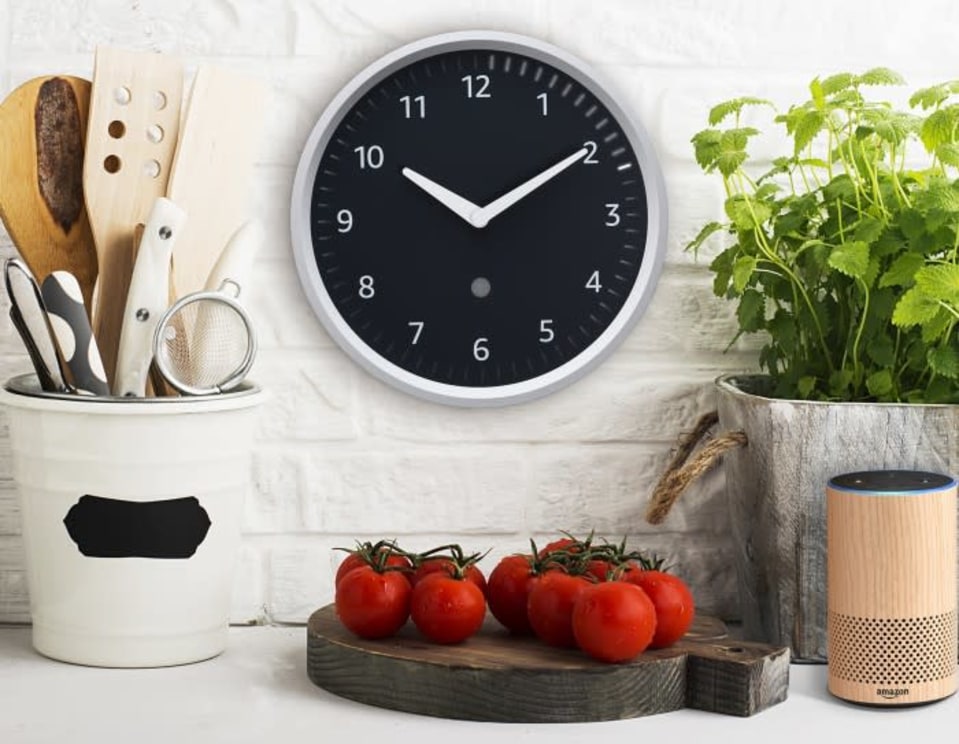 We've reached peak consumerism. At Amazon's event this week, it announced a whopping 70 new features and devices, including three new speakers, a revamped FireTV, an in-car dongle, an updated smart display and ... a microwave. The company is squeezing its Alexa assistant into every appliance imaginable, and doesn't care how the devices look, so long as you want to buy them. And at prices much lower than the competition, Amazon's products are especially compelling for those looking for decent, affordable solutions to short-term problems. You'll probably buy these things for your dorm or rental apartment, then try to sell them on Craigslist when you're ready for a permanent upgrade.

The AmazonBasics Microwave, for example, is a cheap, temporary appliance clearly meant for such situations. It's no-frills, and some might call it ugly, though the euphemism for its appearance is probably "unpretentious." But for all its faults, it costs just $60. It's basically disposable -- a compelling option for those who want to save money. The fact that it can work with Alexa makes it a low-risk way for more people to see how useful the new feature is. The same can be said for the new wall clock, a round, analog timekeeper that connects to Alexa via an Echo device so you can easily set timers, alarms and timezones. It looks generic and costs $30. Then there's the new smart plugs, which, at $25 are almost half the price of Belkin's Wemo alternatives. Plus, Amazon's version will work directly with the Alexa app so you don't need to hook up a separate hub or use third-party software.

Amazon isn't the only company that sells products with the idea of disposability in mind. Apple, Samsung and Google, along with the rest of the tech industry, want to sell you new phones every year. The upgrade cycle used to be a result of carriers' contract models, but an annual release has become the norm, with companies like LG and OnePlus even pushing out new flagships every six months now. Year after year, we see massive lines of people waiting outside the local Apple store on iPhone release day, looking to get the latest flagship, even if they're updating from something as new as last year's model.

Sure, a regular update cycle forces companies to be more creative in coming up with better devices and features, thus making improvements to the industry overall. Apple, Google and Samsung at least pretend to care about the quality of their products. 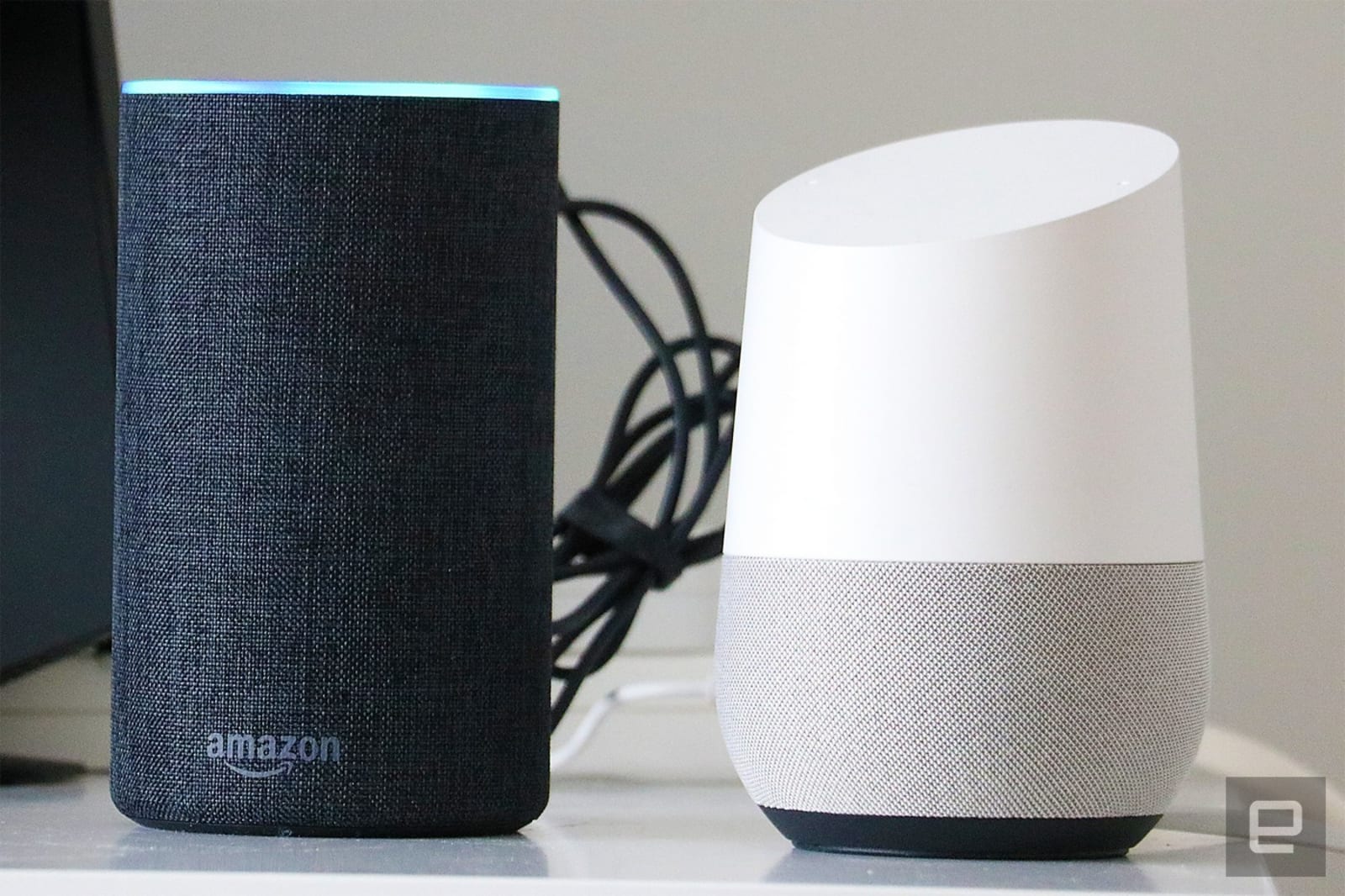 But Amazon doesn't really have to bother with premium devices. It has a ton of partners who can do that because it opened up Alexa for third-party makers from the beginning. Plus, low prices are also an excellent way for the company to compete against its rivals. While Apple and Samsung keep pushing prices up with their $1,000 phones and the roughly $300 HomePod, Amazon's Echo devices mostly come in at either $100 or $150. The company's Fire tablets are still some of the cheapest in the industry and offer decent screens and good software for the price. Meanwhile, Apple, Microsoft and Samsung continuously sell premium slates at upward of $500. At significantly lower prices, Amazon can reach the masses of frugal people the way its rivals can't.

We already know people are happy to sacrifice quality in exchange for saving a few bucks. Businesses like Walmart and Costco have proved that this model works. And even though Amazon is making a show of caring about quality with its new Echo Sub and Plus speakers, the focus (or lack thereof) of the company's event this week is clearly about variety. The company will keep making cheap, basic products to get Alexa in every corner of your home. Luring people in with low prices is a smart way to expand its reach and snatch up those users who Apple and Google are neglecting. And hey, if the strategy works, there's nothing wrong with being basic.

In this article: alexa, alexa2018, amazon, AmazonBasics, amazonbasicsmicrowave, amazonmicrowave, gadgetry, gadgets, gear
All products recommended by Engadget are selected by our editorial team, independent of our parent company. Some of our stories include affiliate links. If you buy something through one of these links, we may earn an affiliate commission.