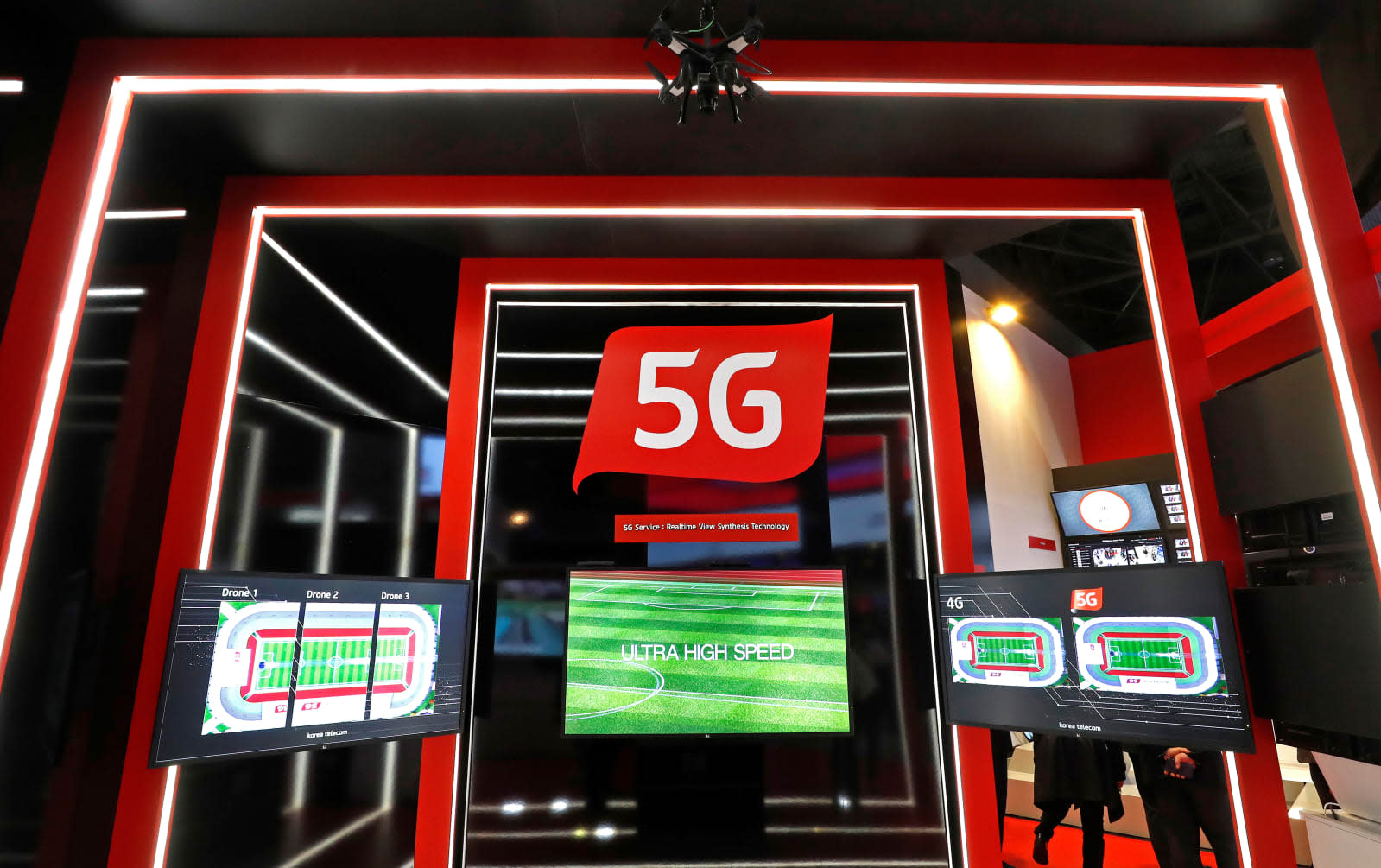 The FCC is enacting an order that limits how long cities have to review the rollout of 5G and how much they can charge carriers for deploying the technology. Cities will have a 90-day "shot clock" to approve or deny carriers' applications to install small wireless facilities (cell sites that connect your devices to their networks) or 60 days if the companies want to attach 5G equipment to existing infrastructure. If cities can't meet those deadlines, the carriers have grounds to sue.

Small wireless facilities are far more compact than typical cell towers, and the FCC suggested that the rules need to be rethought with that in mind. The space-saving hardware means that carriers will need to install the small cells in more locations, for one thing. Verizon has estimated that "the upgrade to 5G will require 10 to 100 times more antenna locations than currently exist," the ruling notes.

The FCC wants to speed up the deployment of 5G and ensure that the US is a leader in the use of the technology. "Today, we address regulatory barriers at the local level that are inconsistent with federal law," FCC Chairman Ajit Pai said in a statement. "For instance, big-city taxes on 5G slow down deployment there and also jeopardize the construction of 5G networks in suburbs and rural America. So today, we find that all fees must be non-discriminatory and cost-based."

​​​​​​Verizon, AT&T, T-Mobile and Sprint have announced they're rolling out their 5G tech in several cities, including for home internet and TV use. The FCC order will likely speed up deployment, though the ruling may restrict cities from determining the true impact of the technology on their communities before the shot clock runs out.

In this article: 5g, ajitpai, att, fcc, federalcommunicationscommission, gear, internet, mobile, sprint, t-mobile, verizon
All products recommended by Engadget are selected by our editorial team, independent of our parent company. Some of our stories include affiliate links. If you buy something through one of these links, we may earn an affiliate commission.