The Morning After: Chrome's built-in ad blocking gets stronger

It's election day in the US, but before you head out to collect those I Voted stickers, it's time to check out our first impressions of Apple's new iPad Pro and MacBook Air. Plus, you should bookmark our holiday gift guide (or just go ahead and order a few things now before you forget) and get a heads-up on Chrome's latest ad-blocking expansion.

Apple's new tablet is a big step forward, but it has its quirks.iPad Pro preview (2018): Early signs point to a powerhouse with potential 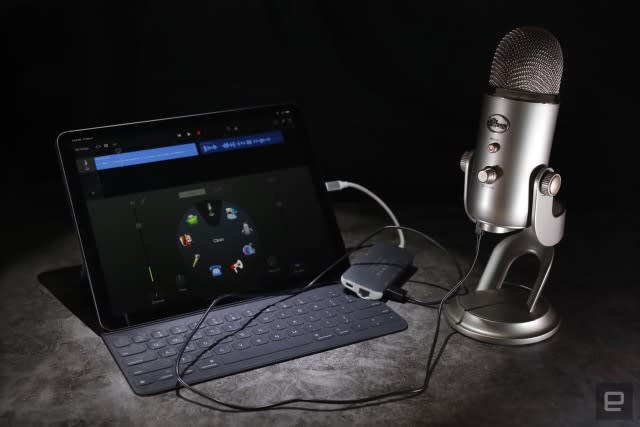 If nothing else, Apple built a big pro-level iPad that physically fits better into people's lives. Four days isn't enough time to give a full impression of the new slate, but Chris Velazco is ready with some early feelings about this fully specced out 12.9-inch Pro with 1TB of storage.

The best gadgets your loved ones didn't know they needed. Check out Engadget's 2018 holiday gift guide 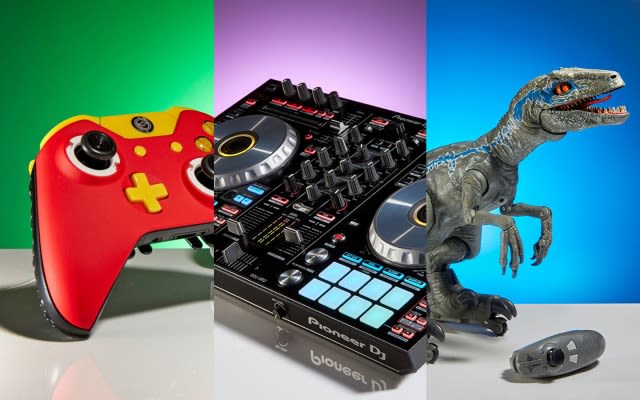 Team Engadget has been hard at work on the 2018 holiday gift guide. This year's round-up is stuffed with 126 recommendations across 16 categories and a wide range of price points, with more than four times as many products under $50. In fact, about 30 percent of the items on this year's list falls into that budget range. 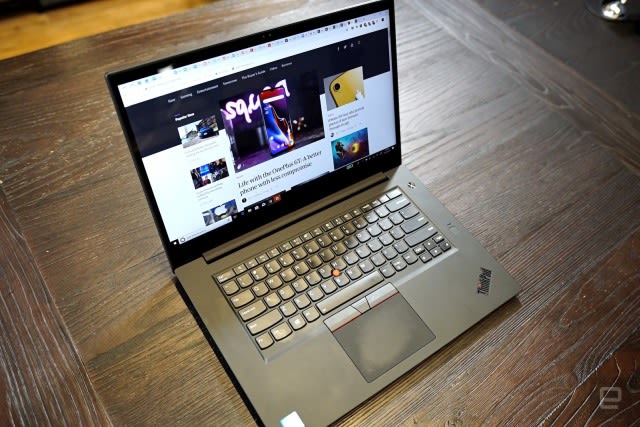 According to ThinkPad enthusiast Terrence O'Brien, this four-pound laptop is surprisingly thin and light considering it has a 15-inch 4K HDR screen and powerful desktop-caliber internals. Just don't plan on wandering too far from a power outlet -- its battery life is pretty mediocre. 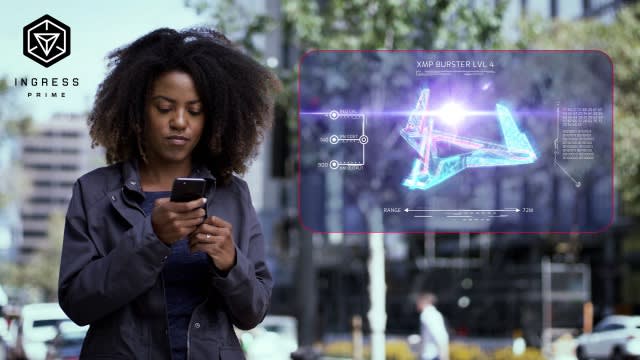 Niantic is taking the time to remind the world that its own original geo-game, Ingress, still exists. Launched in 2013, it was the company's first game and one of the first to ask folks to wander around their locale and hunt for goodies. Six years and several million players later, Niantic is relaunching the game as Ingress Prime. It's hoping that a fresh start, a cleaned-up game and a deeper storyline will help coax back all those people who tried Ingress once then walked away.

A developer's conference in San Francisco is a good place to debut the software.Samsung's foldable phone will finally be revealed this week 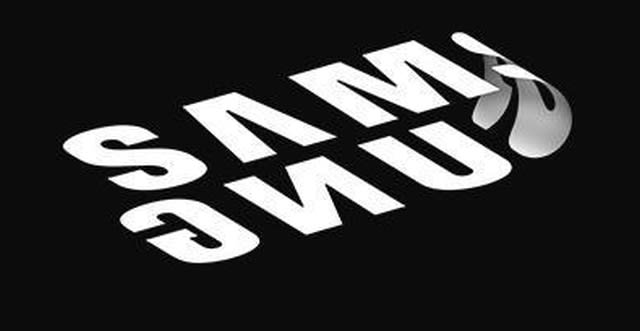 In a call with reporters after its quarterly earnings report, Samsung exec Lee Kyeong-tae explained that the company would show off some of the UI features of the long-teased device and elaborate on how it could improve multitasking and (hopefully) the entire point of the new screen format. Reports suggest we'll see some detailed images of the device, if not the actual thing in the flesh.

Awkward, since advertising is such a big part of Google's business.Chrome will block all ads on 'consistently deceptive' websites

As of December, Chrome 71 will block all ads on the "small number" of sites that consistently use shady tactics like pop-ups and redirects

The company said it was tipped off by US law enforcement.Facebook blocks 115 fake accounts ahead of midterm elections

Facebook sent out an alert that it disabled 115 accounts (30 on Facebook and 85 on Instagram) that "may be engaged in coordinated inauthentic behavior." The social network said its investigation is in a "very early stage" and that it acted on the accounts based on a tip from US law enforcement, which believes the accounts may be linked to foreign entities -- and it's just the latest in a long string of reports following the 2016 election campaign and the role of social media played through spurious methods.