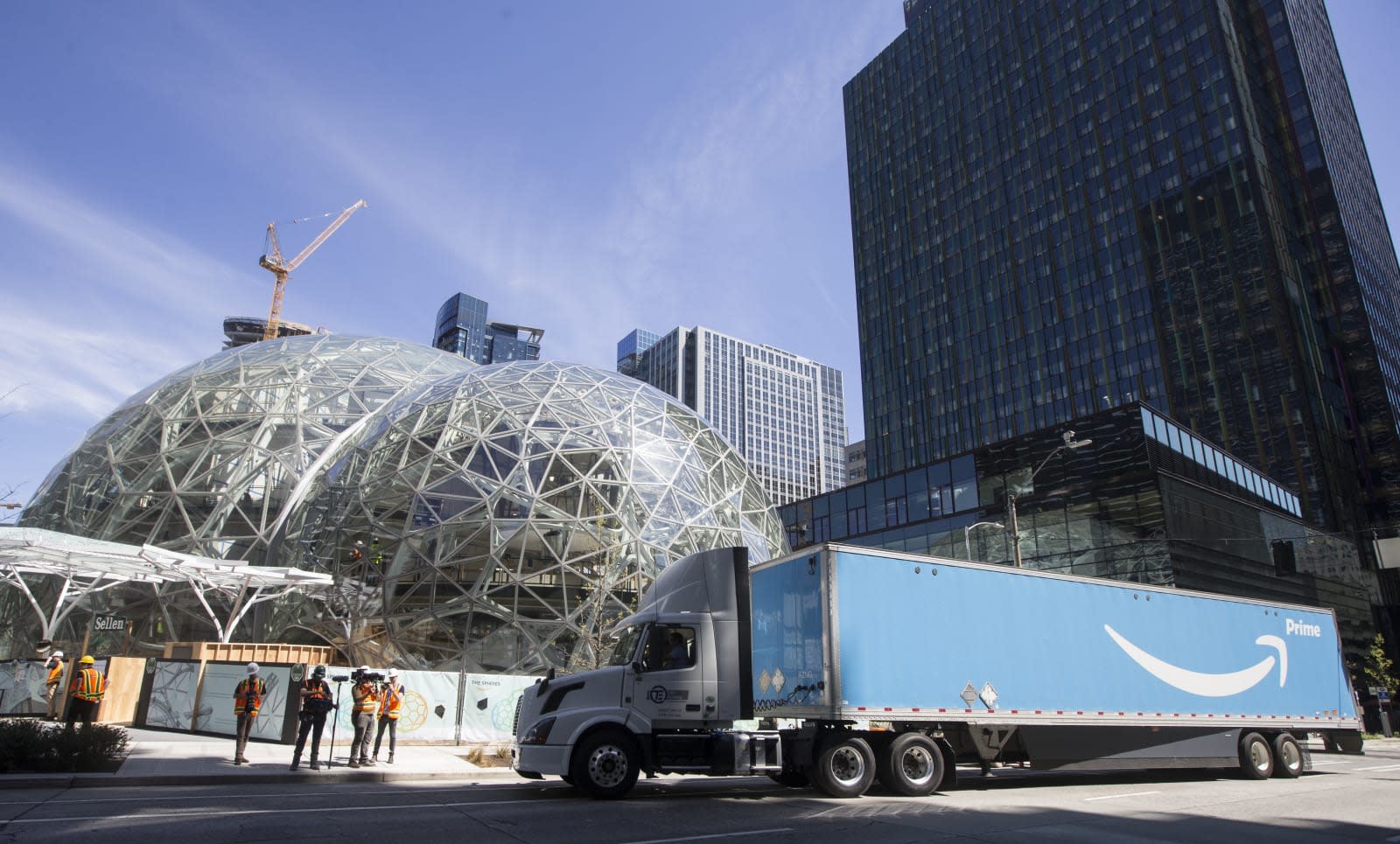 Amazon may have an unexpected solution to its location for a second headquarters: split it in two. A Wall Street Journal source says Amazon has decided to divide HQ2 "evenly" between two locations, with 25,000 jobs each. It's mainly a matter of finding enough technology talent in each location, the insider claimed. It would also reduce the potential for housing and transportation problems that would come when 50,000 people are working at one facility.

The company still hasn't decided on which cities would get the nod, according to insiders, but a choice could come as soon as this week. Earlier leaks had Amazon choosing between cities like Arlington's Crystal City, Dallas and New York City.

Amazon declined to comment to Engadget on the report.

If true, it's not a completely shocking move. Amazon's HQ2 choice will depend heavily on currying favor from cities and states, and that means addressing their concerns about the impact of having many workers flood into a given area. While they might not like receiving only half as many jobs as they were hoping for, they might find relief in the reduced pressure on city infrastructure. Officials aren't turning down the hyperbole any time soon -- New York Governor Cuomo recently joked that he'd change his name to "Amazon Cuomo" if it guaranteed a headquarters in the state.

In this article: amazon, business, gear, headquarters, hq2
All products recommended by Engadget are selected by our editorial team, independent of our parent company. Some of our stories include affiliate links. If you buy something through one of these links, we may earn an affiliate commission.