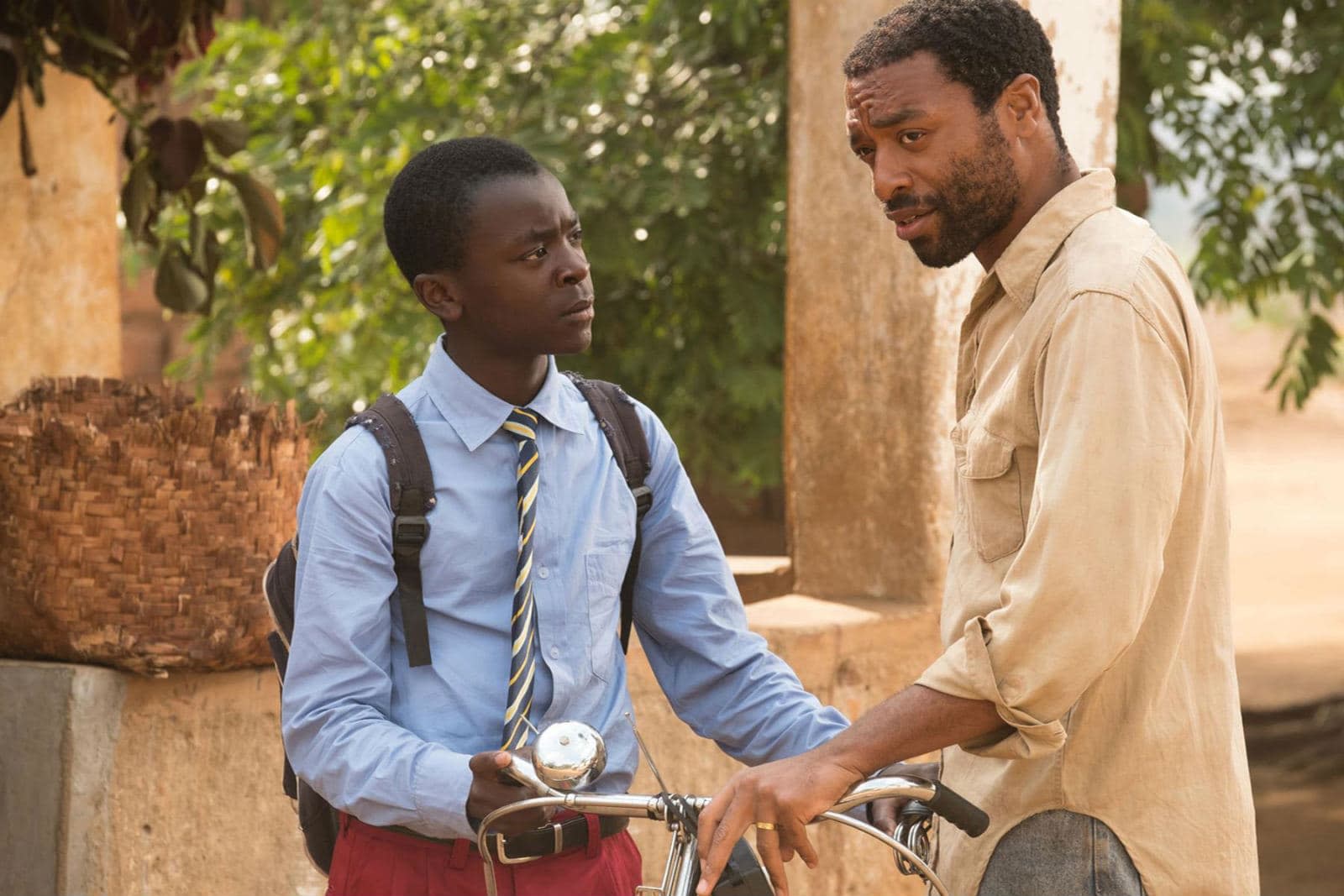 Continuing its spurt of new content announcements, Netflix has snagged the global rights to Chiwetel Ejiofor's directorial debut, The Boy Who Harnessed the Wind. The Oscar-nominated thesp's movie will be available on the streaming service worldwide -- barring the UK and Japan, reports Variety.

An adaptation of the eponymous best-seller by William Kamkwamba and Bryan Mealer, itself based on a true story, the film follows 13-year-old protagonist William (played by newcomer Maxwell Simba). Unable to afford school fees, he finds a way of using the parts of the bicycle belonging to his father Trywell (played by Ejiofor) to build a windmill in a bid to save his village in Malawi from famine. Triple-threat Ejiofor also penned the film's screenplay.

Co-financed by BBC Films -- giving the broadcaster the UK rights -- and Participant Media, which has two Netflix movies under its belt in Beasts of No Nation and the upcoming Roma, the film hits Netflix next year and will also get a limited theatrical run (as is becoming the norm for Netflix's awards hopefuls).

In this article: adaptation, av, entertainment, film, netflix
All products recommended by Engadget are selected by our editorial team, independent of our parent company. Some of our stories include affiliate links. If you buy something through one of these links, we may earn an affiliate commission.