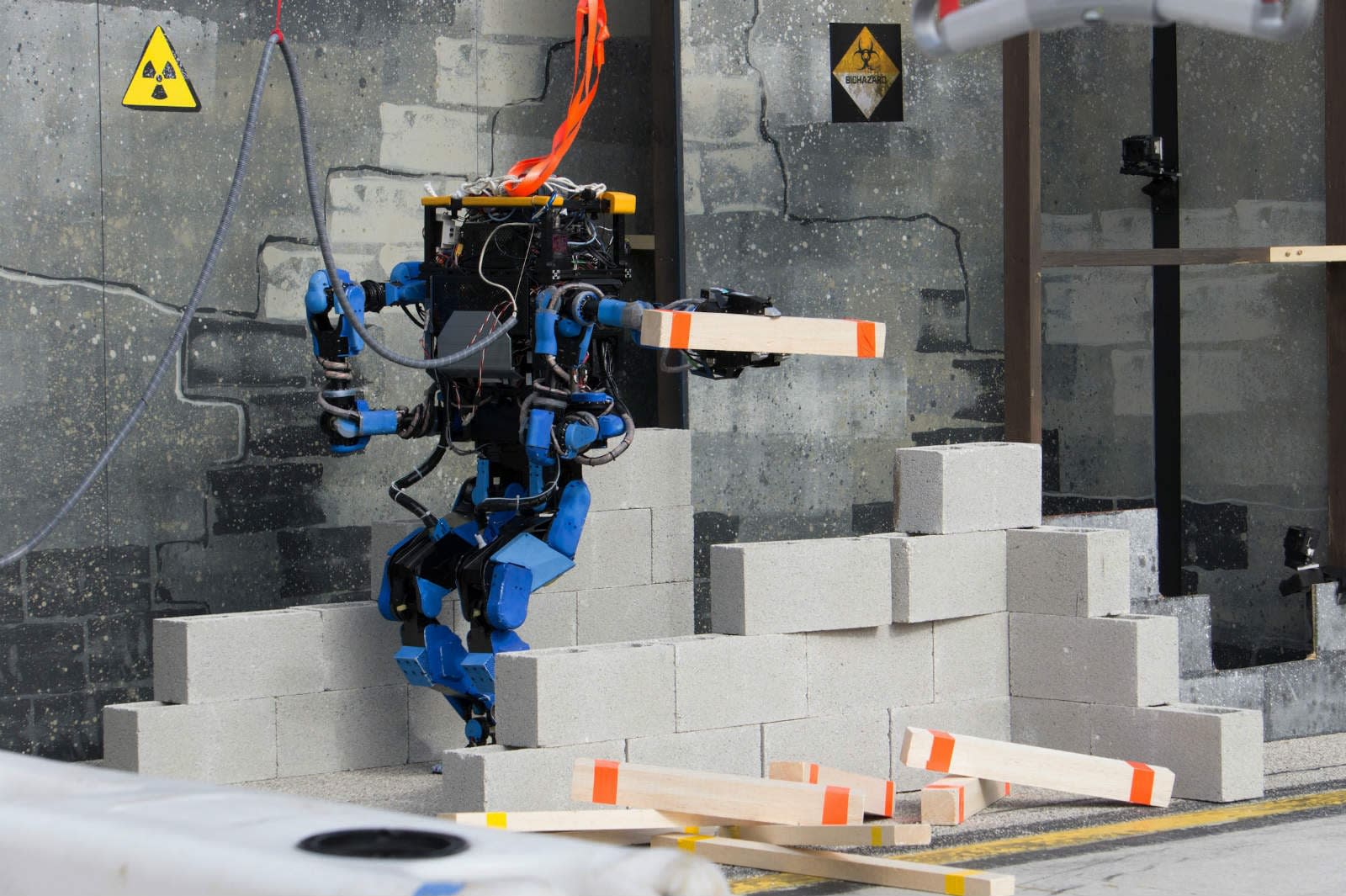 Google parent Alphabet is shutting down its SCHAFT robotics unit after failing to find a buyer. Home to the company's giant bipedal bots designed to act as first responders in emergencies, the secretive division was supposed to go to Softbank as part of its Boston Dynamics buyout (another Google robotics venture). But that deal apparently broke down because "one or more [SCHAFT] employees" refused to join its new Japanese owner, reports Nikkei. As a result, Google says it was left with no option but to close its doors. It confirmed to TechCrunch that it's helping employees find new roles, most of which will be outside of Google and Alphabet.

More than a year has passed since Alphabet sold Boston Dynamics, and both it and Softbank have remained silent about the troubled SCHAFT transition ever since. Once a DARPA-wining jewel in Google's robotics crown, we've seen little of the unit's robots of late. But droid fans were probably too busy watching the steady stream of videos of Boston Dynamics' humanoid and dog-like droids to notice. At its peak, SCHAFT promised to turn its S-One biped into a commercial robot. What will happen to its bots now remains unclear.

A startup founded by Tokyo University researchers, SCHAFT was snapped up by Google in 2013 under the auspices of Android creator Andy Rubin -- who by that point was leading the company's robotics efforts. Along with Boston Dynamics, SCHAFT was then shifted under Alphabet X's experimental umbrella in 2016. Rubin's controversial departure amid sexual assault allegations only fuelled SCHAFT's demise, though Google reportedly kept searching for a buyer since 2016 -- and after the Softbank fallout -- to no avail.

In this article: alphabet, AlphabetX, BipedalRobot, gear, robots, schaft, softbank
All products recommended by Engadget are selected by our editorial team, independent of our parent company. Some of our stories include affiliate links. If you buy something through one of these links, we may earn an affiliate commission.