The Morning After: Zuckerberg talked to CNN

Microsoft made a big step toward helping us live without passwords, while NASA is looking into Elon Musk and SpaceX. Also, there's an update on Telltale's The Walking Dead game, and we know what's coming to Netflix next month. 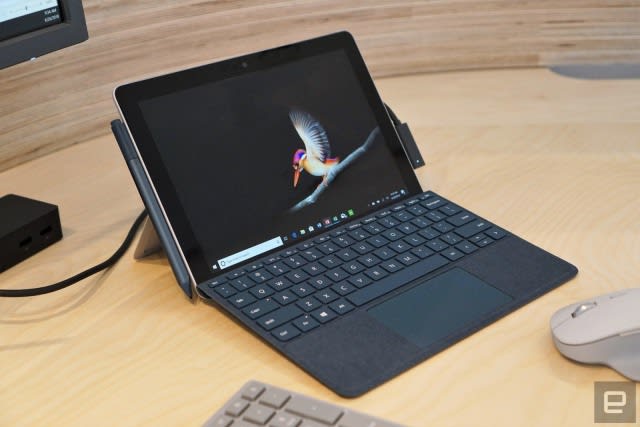 Now there's an option for signing into your personal Microsoft account using the Edge browser and either Windows Hello or a FIDO2-based security device like Yubico's YubiKey 5. You won't have to remember your password every time you want to check mail in Outlook or buy a game for your Xbox. 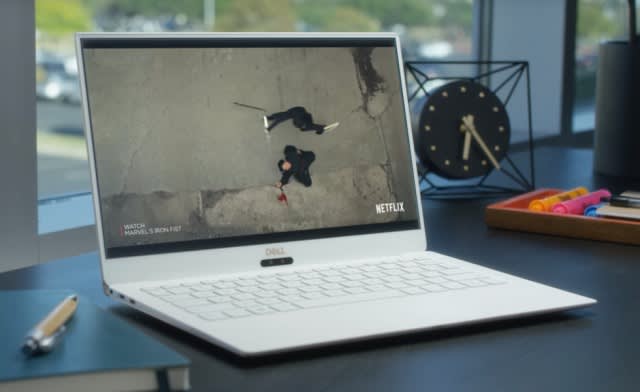 Almost every laptop we review at Engadget, same for gaming rigs, can be considered an ultraportable. But like Apple did with the optical disc drive on the original Air, companies have had to continue making trade-offs in the name of weight savings. Before you buy your next laptop, it's important to be aware of the compromises you're likely to make. The XPS 13, new MacBook Air, Surface Laptop 2 and MateBook 2 topped our list -- read through to find out why these are our favorites. 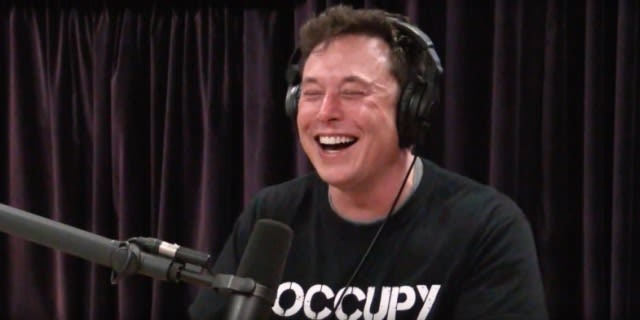 When NASA tapped SpaceX and Boeing to fly astronauts to the International Space Station, the companies likely expected the government agency would keep an eye on things. But they probably didn't expect a probe prompted by a podcast. According to the Washington Post, NASA is conducting a safety review of both companies because some officials were annoyed when they found out SpaceX CEO Elon Musk smoked weed with Joe Rogan on the latter's popular podcast.

A space agency spokesperson told the Washington Post the probe would "ensure the companies are meeting NASA's requirements for workplace safety, including the adherence to a drug-free environment." NASA administrator Jim Bridenstine was also cited as saying "culture and leadership start at the top." 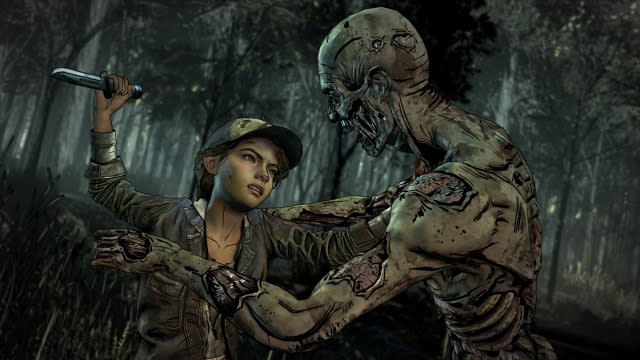 A few weeks after it's own resurrection from the dead, work has restarted on The Walking Dead, the franchise. Robert Kirkman's Skybound has tapped "many" of the people who worked on the game the first time around. Expect the company to announce release dates for the last two episodes "soon."

Policy chief Elliot Schrage took responsibility for hiring Definers PR firm.Zuckerberg says stepping down at Facebook is 'not the plan' 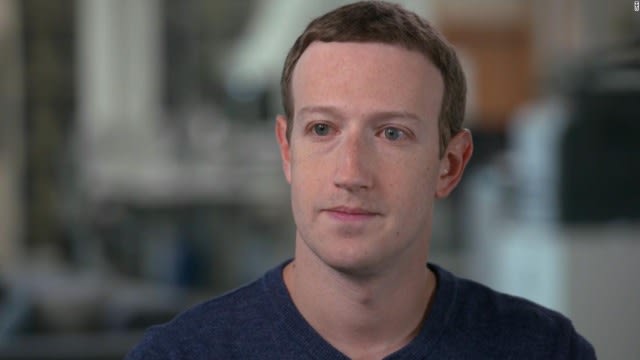 Mark Zuckerberg appeared on CNN Business, following The New York Times' bombshell report into how Facebook had dealt with the messy last two years. The CEO didn't directly address all the issues from the expose, saying "It is not clear to me at all that the report is right." Zuckerberg says he won't be leaving, and nor will Sheryl Sandberg. An internal memo showed that outgoing policy head Elliot Schrager is taking responsibility for the company hiring Definers, a PR firm that spread negative publicity about competitors and pushed angles linking George Soros to critics.