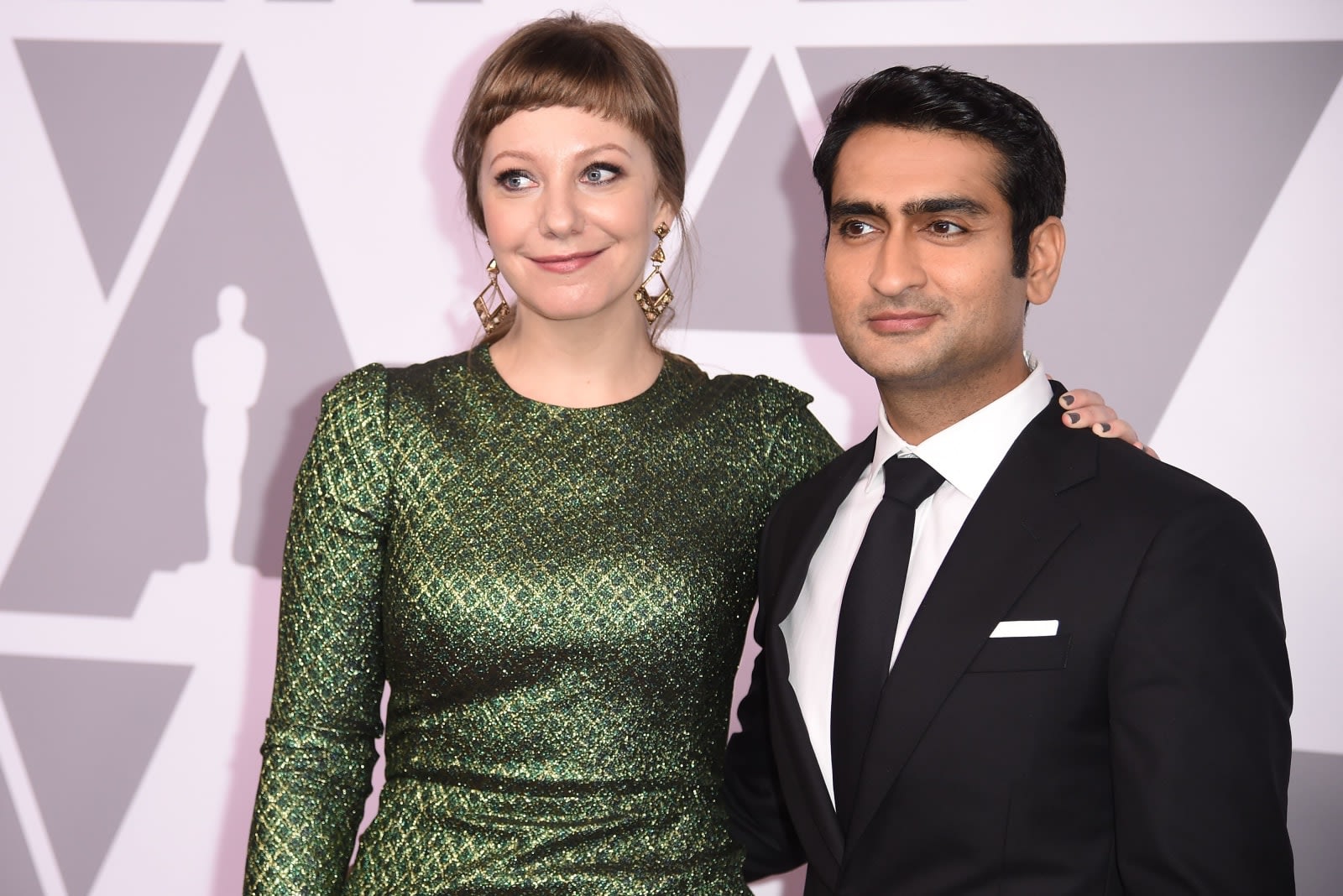 Apple has added yet another scripted series to its lineup: Little America, a half-hour anthology series based on true stories about immigrants in the US featured in Epic Magazine. The company has tapped Kumail Nanjiani and Emily V. Gordon, writers of the Oscar-nominated indie hit The Big Sick, as well as SMILF executive producer Lee Eisenberg and Master of None co-creator Alan Yang to make the series for Apple.

Eisenberg will serve as showrunner of Little America and write for it alongside Gordon and Nanjiani, while Yang will executive produce. Per its description, the series will be "a funny, romantic, heartfelt and inspiring look beyond the headlines at the lives of immigrants in America at a time when their stories are more relevant than ever," according to The Hollywood Reporter.

Little America is the latest series announced by Apple, which has picked up plenty of original programming in the last year. The company has signed on three shows from Reese Witherspoon's production company Hello Sunshine, including one starring SNL's Kristen Wiig, another based on Kathleen Barber's novel Are You Sleeping and an as-yet-untitled show starring and created by Witherspoon and Jennifer Aniston. Apple also signed the Steven Spielberg-produced anthology Amazing Stories, a documentary series by Rock of Ages' Matthew Weaver and a space opera by the Battlestar Galactica reboot creator Ronald D. Moore.

Comments to this story are now closed.

Via: The Hollywood Reporter
Source: Deadline
In this article: Apple, av, entertainment, streaming, StreamingVideo, TheBigSick
All products recommended by Engadget are selected by our editorial team, independent of our parent company. Some of our stories include affiliate links. If you buy something through one of these links, we may earn an affiliate commission.