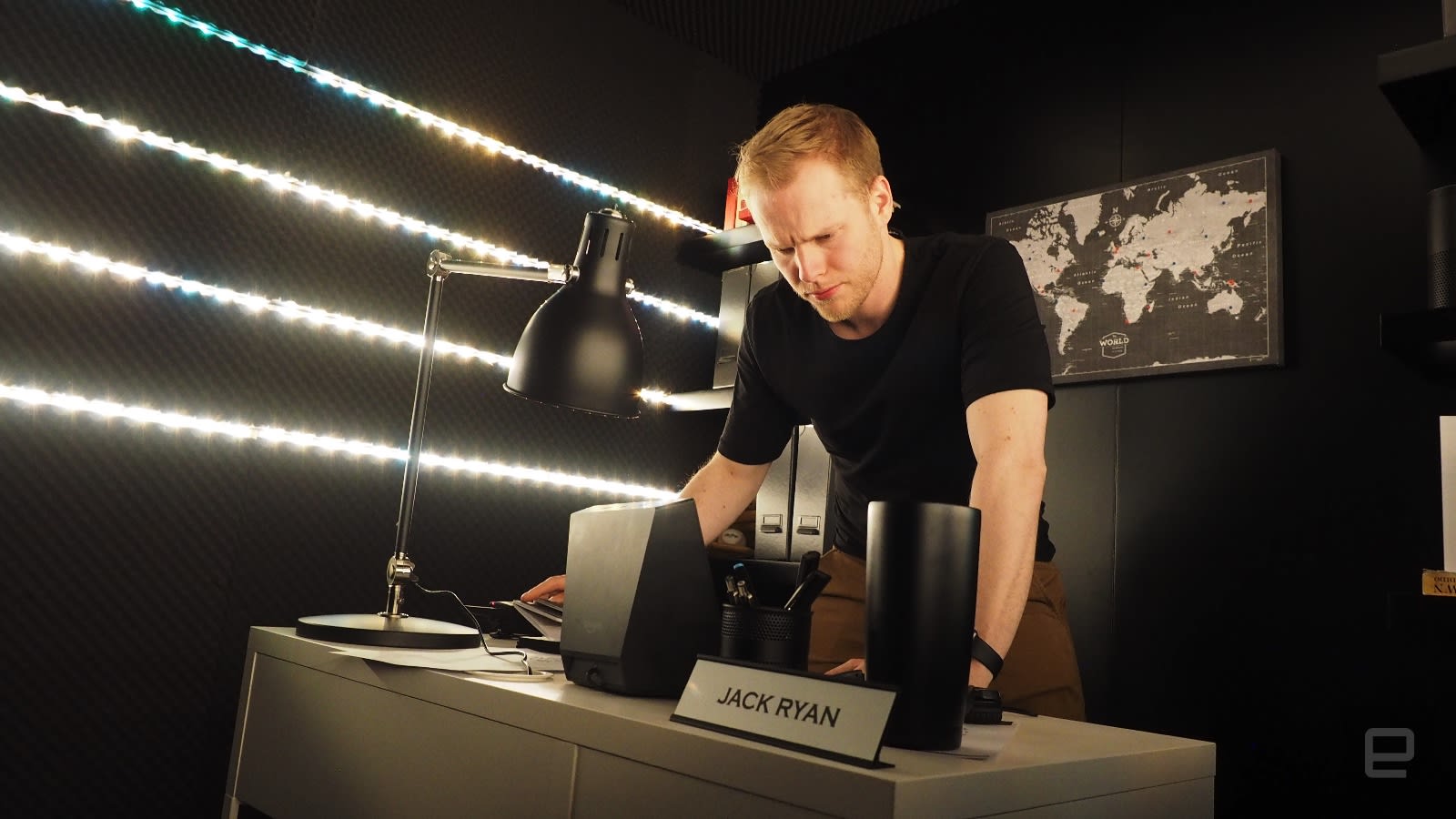 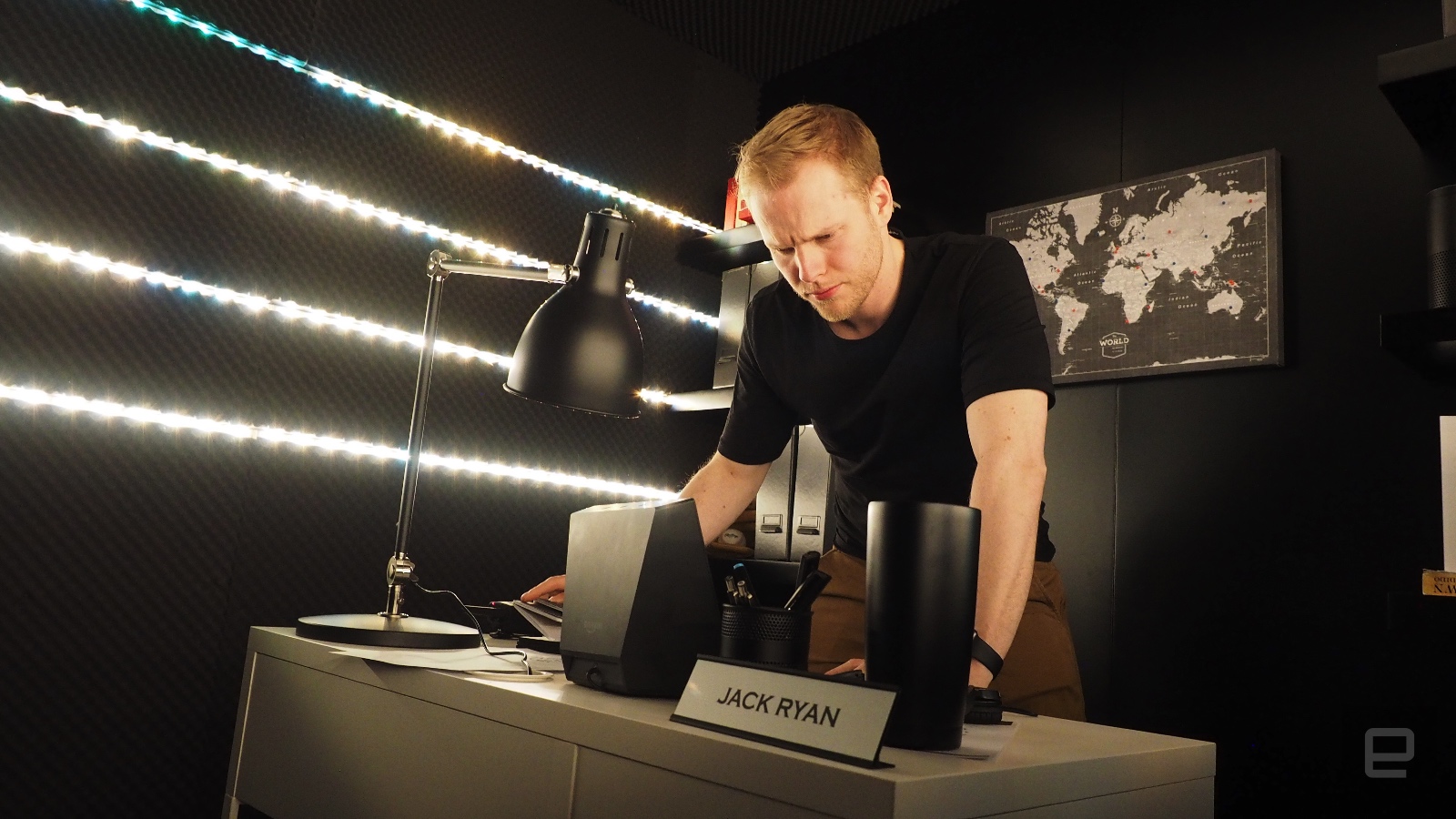 During a glitzy Amazon showcase along Barcelona's seafront, the company held two escape room experiences to drill home how very, very excited it is about its action series, Tom Clancy's Jack Ryan, coming to Prime Video later this year. Now, escape rooms are really popular. So is Amazon's Alexa assistant and all those Echo gadgets it likes to call home. The two things make the perfect storm for 2018. So we tried to solve the (not much of a) mystery. During the company's earnings a few weeks ago, Jeff Bezos noted that a lot of its recent growth was due to increased Alexa take-up ("We've reached an important point where other companies and developers are accelerating adoption of Alexa,") and a boom in Prime membership. Amazon saw more new paid members join last year than in any previous year. That explains why it can afford to splash out on action shows -- and Superbowl ads to promote them.

I've missed out on the escape room wave until now, so I took along seasoned escape room... escaper Cherlynn Low to ensure I didn't screw it up. "It's kinda small," she scoffed. It was also kind of classy: all strip lighting and steel fittings. Oh, and filled of Amazon's range of smart devices (Echo Spot, Echo Show and good ole original flavor Echo). Hopefully, Amazon doesn't shoehorn quite as many product placements into the Jack Ryan show itself.

The mission? To crack a code, through a back-of-the-cereal box numbers to letters cipher and some interactive Alexa tricks that showcase what Amazon is capable of. Yes, the room was small, and the mystery kinda simple (it still took us twice as long as it should have), but it would be cool to see voice assistants integrated into fully-fleshed escape rooms -- I might be desensitized to smart speakers for the most part, but they still add a nice touch of futurism to everything.

Amazon is making a major push with its streaming services this year: It just needs more big-budget titles to score appropriately-big viewing figures.

In this article: alexa, amazon, entertainment, gadgetry, gadgets, gear, internet, mwc, mwc2018
All products recommended by Engadget are selected by our editorial team, independent of our parent company. Some of our stories include affiliate links. If you buy something through one of these links, we may earn an affiliate commission.