Friday is the perfect time to take a photo trip through Shinjuku (both in real life and via Yakuza 6) and consider the appeal of Lyft's all-access subscription. 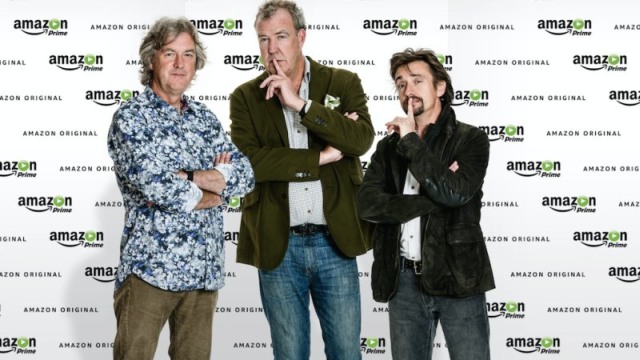 Reuters is reporting that it has obtained leaked documents that, if true, will shed plenty of light on at least one part of Amazon's business -- Prime Video. If you thought Amazon was keeping quiet because its projects were flops, think again, because some of its shows are actually more popular than some of the fare you'll find on basic cable.

Low lag.What to look for if you're buying a TV for gaming 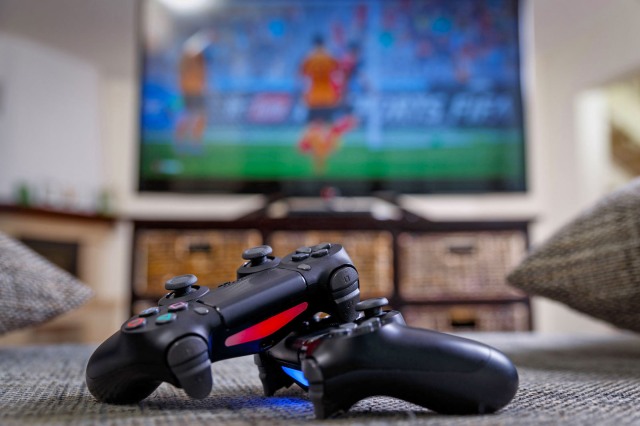 Most TV makers (and buyers' guides, for that matter) assume you're buying a set for the sake of enjoying movies or shows, and that's understandable. But what if you're more interested in playing Monster Hunter World than watching Murder on the Orient Express? 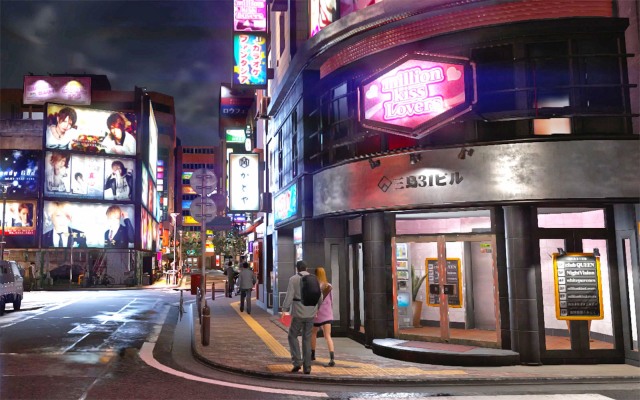 Richard Lai decided to swing by Shinjuku to see how closely Sega's realization stands up. With real restaurants, hotels and attractions digitized in high detail, it's occasionally uncanny.

The empowering short that wasn't.VR escort film pulled from SXSW amid allegations of misconduct

Two days ago, director Michael Jacobs described his first VR short, GFE (an acronym of "girlfriend experience"), to Aaron Souppouris on camera. The film is a "documentary fantasy," Jacobs said, with a focus on "demystifying escort work and bringing a sense of empowerment to escorts." According to the star of GFE, it does the exact opposite.

Above and beyond the software patches.Intel redesigned its 8th-gen processors to patch 'Spectre' and 'Meltdown' flaws 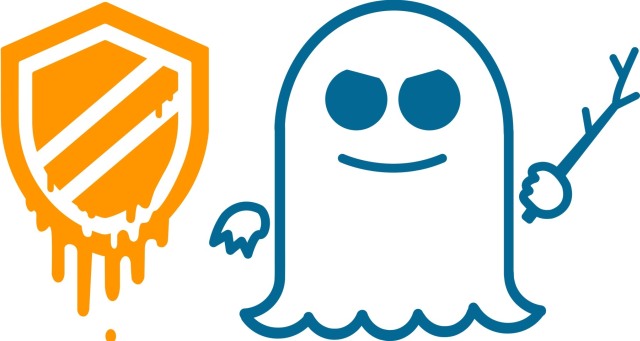 According to Intel CEO Brian Krzanich, its future chips will have new layers of protection via something called "partitioning." The changes will start with Xeon Scalable "Cascade Lake" processors and 8th-generation Core chips shipping in the second half of this year.

Grab some coffee -- it's 56 pages.Google's year-in-review report of Android security 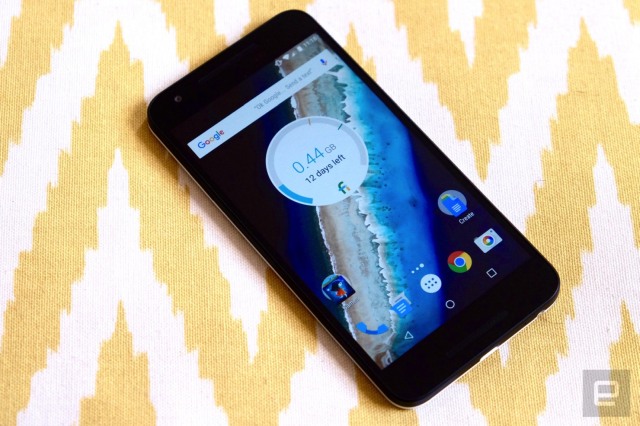