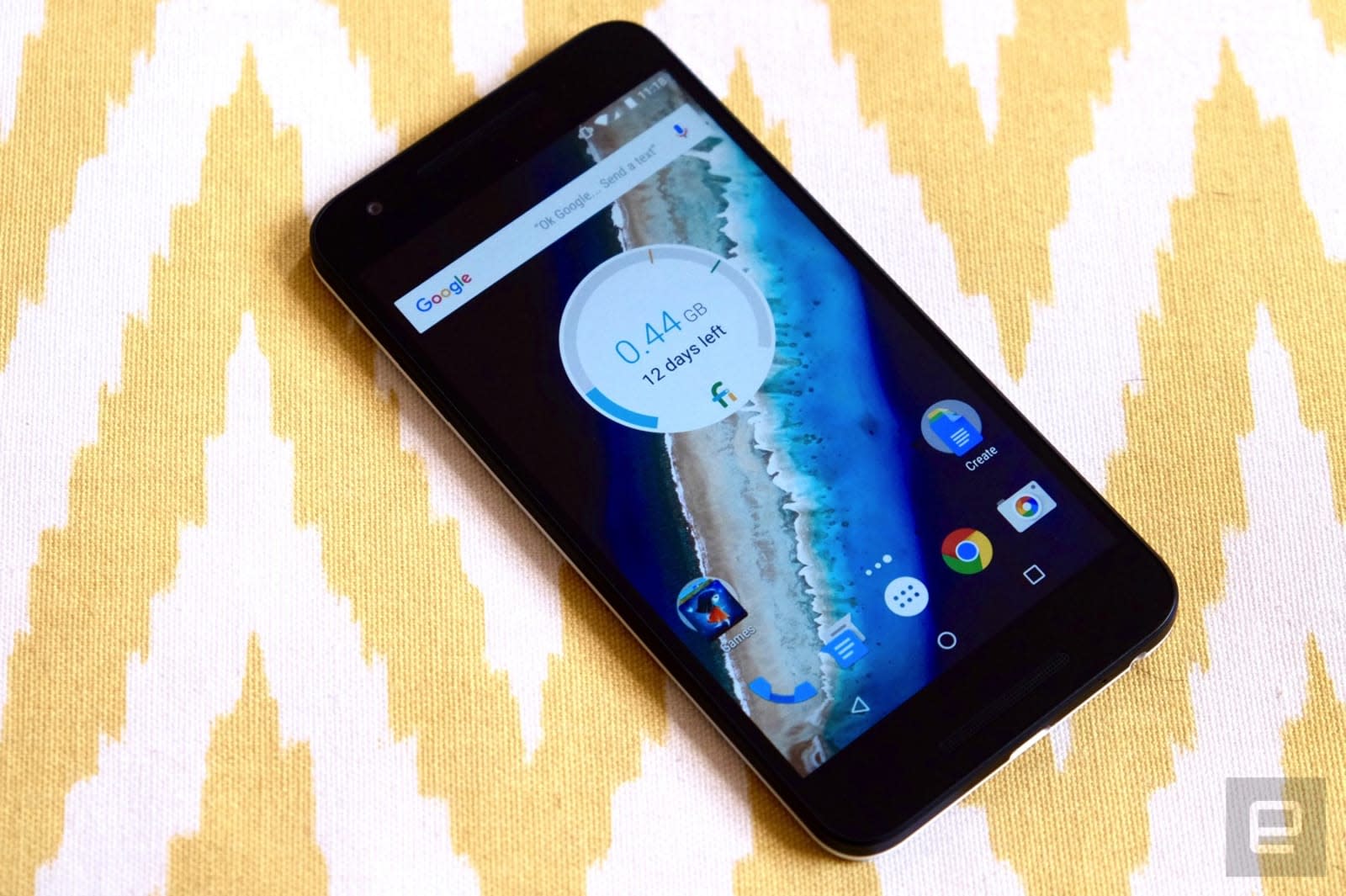 Today, Google published its fourth annual year in review for Android's security. You can look through the comprehensive, 56-page report yourself, but we've got some of the highlights for you.

Machine learning is playing a huge role in securing Android devices. Back in May, the company announced Google Play Protect, which is a one stop shop for Google's suite of security services on Android. Machine learning found 60.3 percent of all potentially harmful apps within the Play store, and Google expects that number to continue increasing.

There are two billion Android devices actively being used, and ensuring that they all have the most recent software with updated security features is a challenge. "In 2017, we increased the number of Android devices that received security patches by more than 30%," the report states. It's still a problem, but clearly Google is making inroads into it.

Google is so happy with its current state of security for Android that David Kleidermacher, the head of Android security, has said that the mobile operating system is as safe as the competition, according to CNET. Google pays people to hunt down bugs within Android software, and because it's an open-source project, it has people invested in finding flaws and patching them. According to the report, Google's team believes that it's more effective at security than a similarly sized closed-source project, such as iOS.

In this article: android, gear, google, mobile, security
All products recommended by Engadget are selected by our editorial team, independent of our parent company. Some of our stories include affiliate links. If you buy something through one of these links, we may earn an affiliate commission.