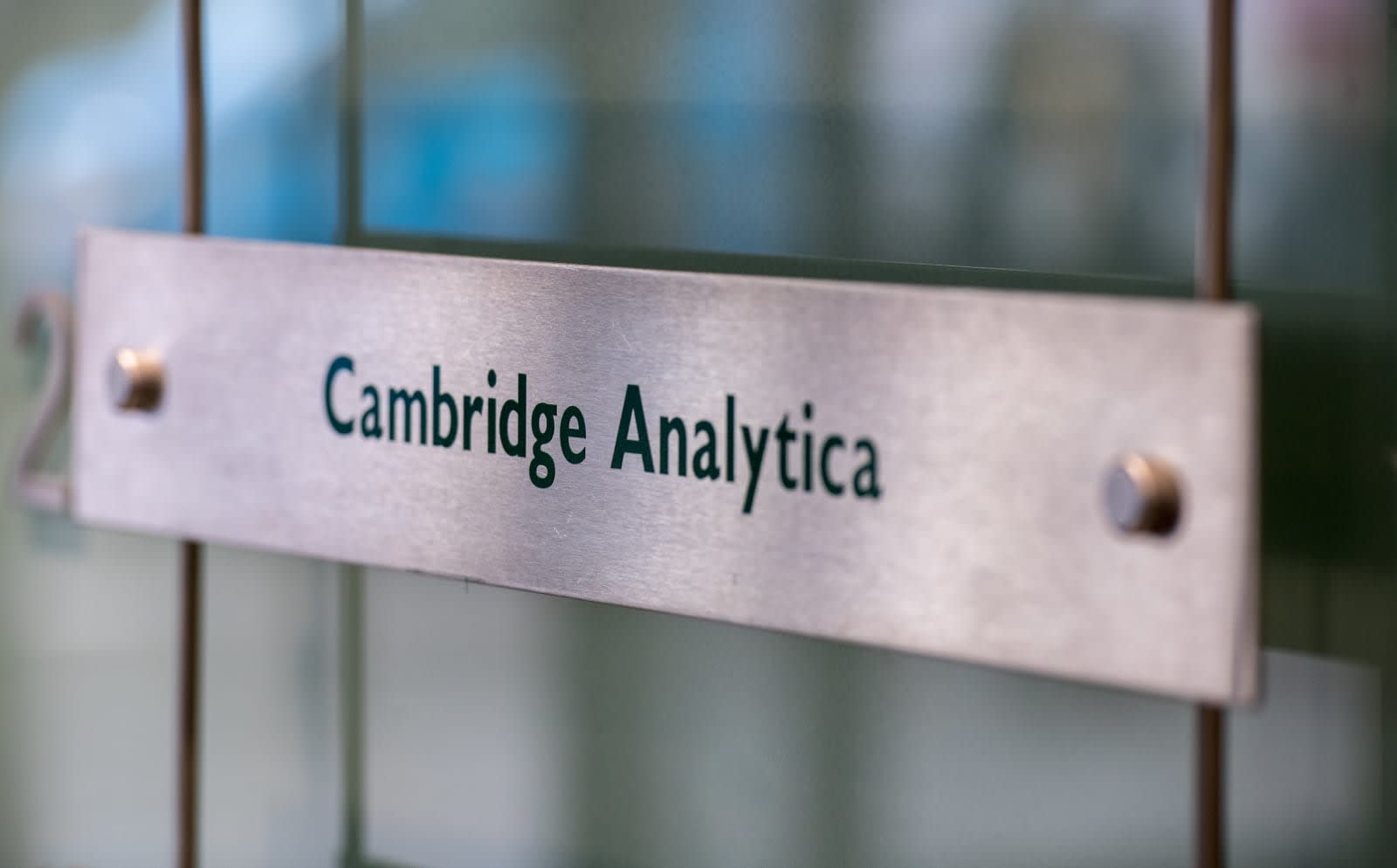 Before news broke that it had improperly obtained millions of Facebook users' data and undercover videos showed executives listing entrapment among the nefarious ways it could halt political opponents, Cambridge Analytica was reportedly working on a digital currency. And, interestingly, the cryptocurrency was apparently going to be marketed as a way to fund a system through which users could store and sell their online data. Sources told Reuters that the data firm had consulted a company on how to structure an initial coin offering (ICO).

Cambridge Analytica was also reportedly involved in the creation of a digital token called the Dragon Coin, which was designed to help gamblers get their money into Macau casinos and has been linked to an infamous Macau gangster.

Cryptocurrencies and ICOs have come under intense scrutiny in the US. The SEC formed a Cyber Unit last year and has brought fraud charges against a number of individuals and companies, as has the Commodity Futures Trading Commission. The SEC also issued a warning that it was "looking closely" at companies that suddenly shift their interests to blockchain or digital currencies and it sent subpoenas and requests for information to a number of firms last month. The agency also warned celebrities about endorsing ICOs. In February, a study noted that nearly half of the ICOs launched in 2017 had already failed.

Via: Gizmodo
Coverage: Reuters, New York Times
In this article: business, cambridgeanalytica, Cryptocurrency, gear, ico, internet, privacy, sec
All products recommended by Engadget are selected by our editorial team, independent of our parent company. Some of our stories include affiliate links. If you buy something through one of these links, we may earn an affiliate commission.