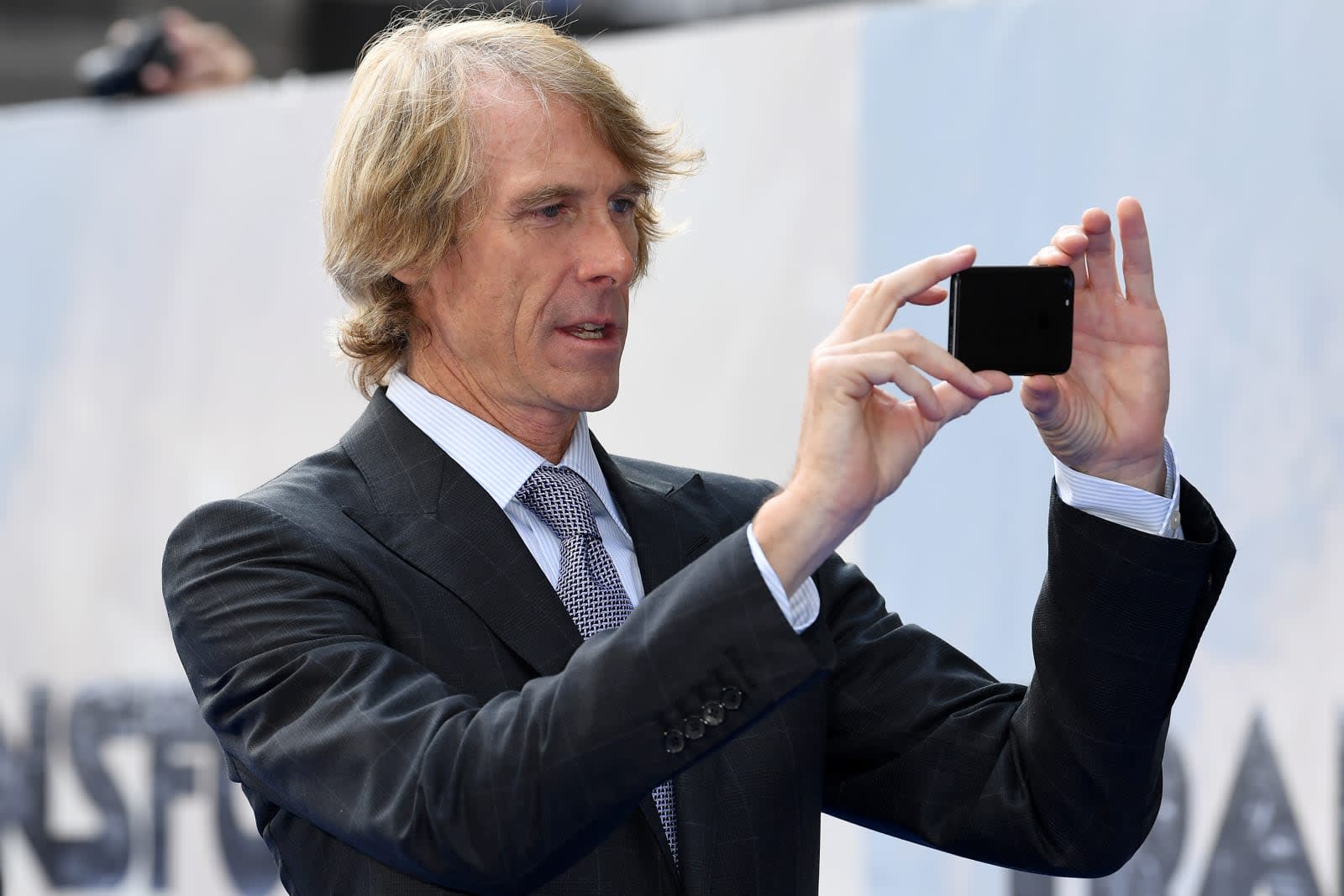 If you thought Netflix's Bright was a big deal, you haven't seen anything yet. Netflix has reached a deal with Skydance Media to produce Six Underground, an action thriller directed by Michael Bay. The premise of the flick is still under wraps, but it'll borrow more than a little familiar talent: Deadpool's Ryan Reynolds will star in the film, while Rhett Reese and Paul Wernick (conveniently, also from Deadpool) will both write and executive produce the story. Production starts in the summer with an expected release sometime in 2019.

This could easily be Netflix's most ambitious project to date. Deadline sources claimed that Netflix is making a $150 million commitment -- for context, Avengers: Infinity War cost about $321 million. The streaming service is clearly betting that the combo of a big-name director (if one who takes flak from critics) and an A-list actor will go a long way. You could see this kind of spending coming when Netflix said it could spend up to $8 billion on content in 2018, but it's still a sharp departure from what the company has done before. It's done with simply creating movies with top talent -- now, it wants blockbusters that could easily compete with the hottest summer fare.

In a sense, Netflix didn't have much choice. Amazon hasn't been shy about wanting to produce its own mega-hits in movies and TV, and it's been willing to spend lavish amounts on franchises like Lord of the Rings and Tom Clancy's Jack Ryan. Apple hasn't been stingy, either. If Netflix didn't step up, it risked being overshadowed by companies willing to spend whatever it took to achieve streaming supremacy.

Via: Deadline
Source: Netflix
In this article: entertainment, internet, michaelbay, movie, movies, netflix, ryanreynolds, services, sixunderground, skydancemedia, streaming
All products recommended by Engadget are selected by our editorial team, independent of our parent company. Some of our stories include affiliate links. If you buy something through one of these links, we may earn an affiliate commission.