We'll wrap up a short week with an appointment for Google's Pixel 3 event next month, a smart mirror containing the trapped spirit of a fitness instructor and a gaming router you can't blame for your K:D ratio. Oh, and whoever had yesterday in the "when will Alex Jones get banned from Twitter?" pool can contact us to collect your winnings.

Park Jin Hyok, a computer programmer, was sanctioned along with Korea Expo Joint Venture, an agency he allegedly worked for. The Treasury Department claims Hyok is part of a conspiracy responsible for the 2014 Sony Pictures hack, the 2016 Bangladesh Bank heist and last year's WannaCry ransomware attack.

Google has confirmed that its upcoming hardware event will take place October 9th in New York City at 11 AM ET. The company is likely to reveal the Pixel 3 and Pixel 3 XL phones, though plenty of leaks have given us a good idea of what Google has in store for its flagship Android handset this time around. 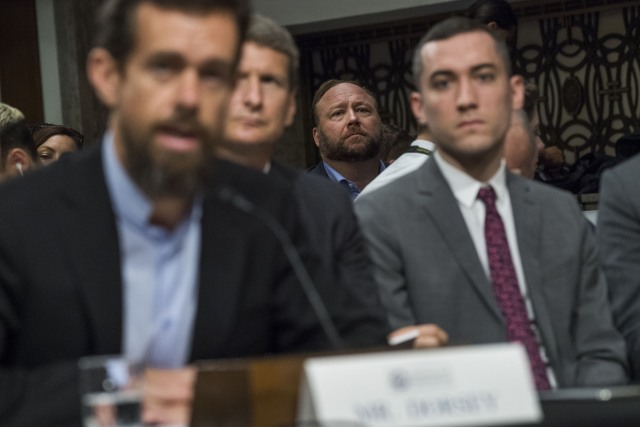 A month ago, when YouTube and Facebook took action against the @RealAlexJones and @InfoWars accounts, Dorsey said: "We're going to hold Jones to the same standard we hold to every account, not taking one-off actions to make us feel good in the short term, and adding fuel to new conspiracy theories." Now, after testy confrontations on Capitol Hill, Twitter has axed both of them for good. The timing isn't great for Twitter's claims that it acts impartially, but that might be a good thing.

Y'all love routers.TP-Link's latest WiFi router is a gaming beast 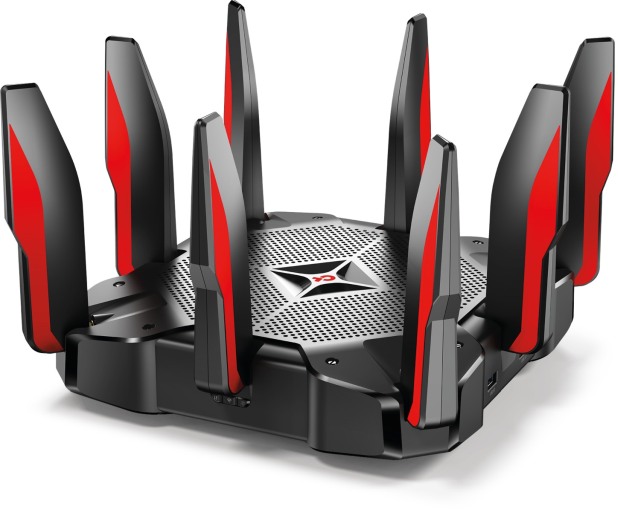 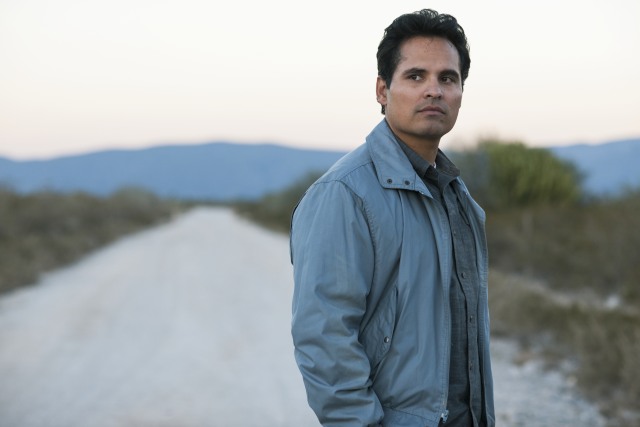 With Narcos: Mexico, the show moves out of Colombia and away from the Cali cartel, focusing instead on the rise of Mexico's Guadalajara cartel in the early 1980's.

Coffee Meets Bagel sent us a stranger's information.Data retrieval week: How a request turned into a breach 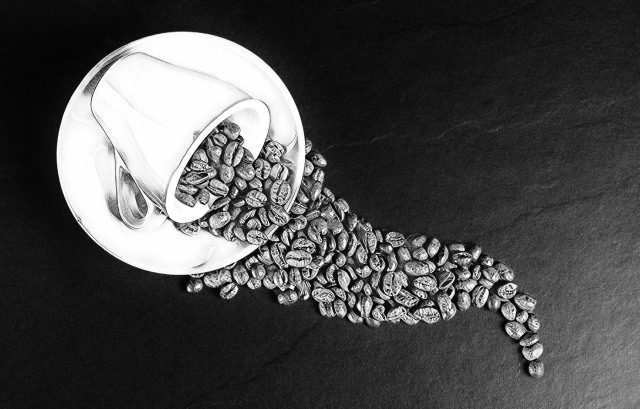 I emailed the dating app Coffee Meets Bagel to request personal data. Within 24 hours, the company asked for a selfie of me holding an ID card and a piece of paper with the words 'Coffee Meets Bagel' scrawled on it. Exactly one month later, I received an email from Stephen Brandon, the company's data-protection officer, containing a comprehensive amount of profile information.