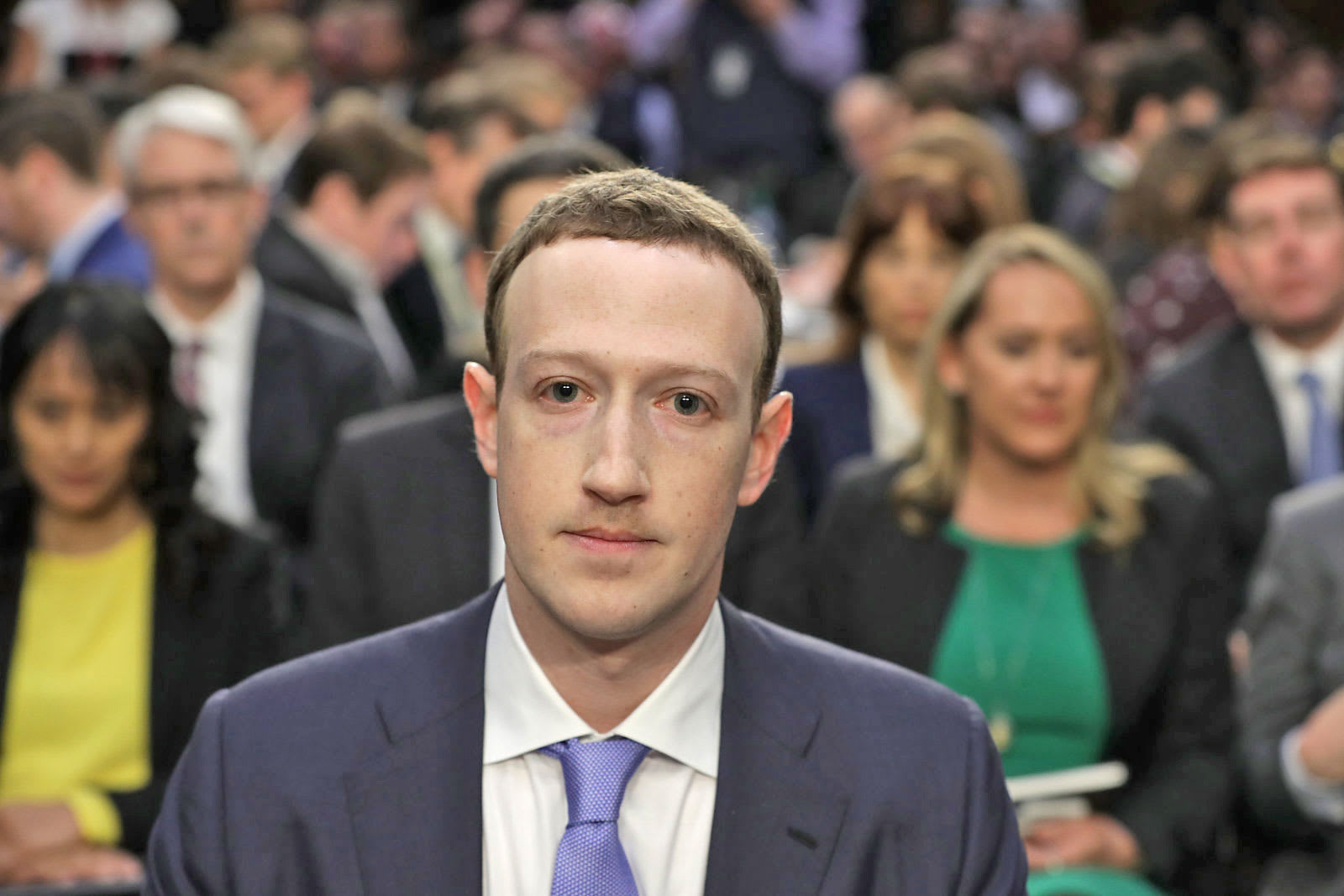 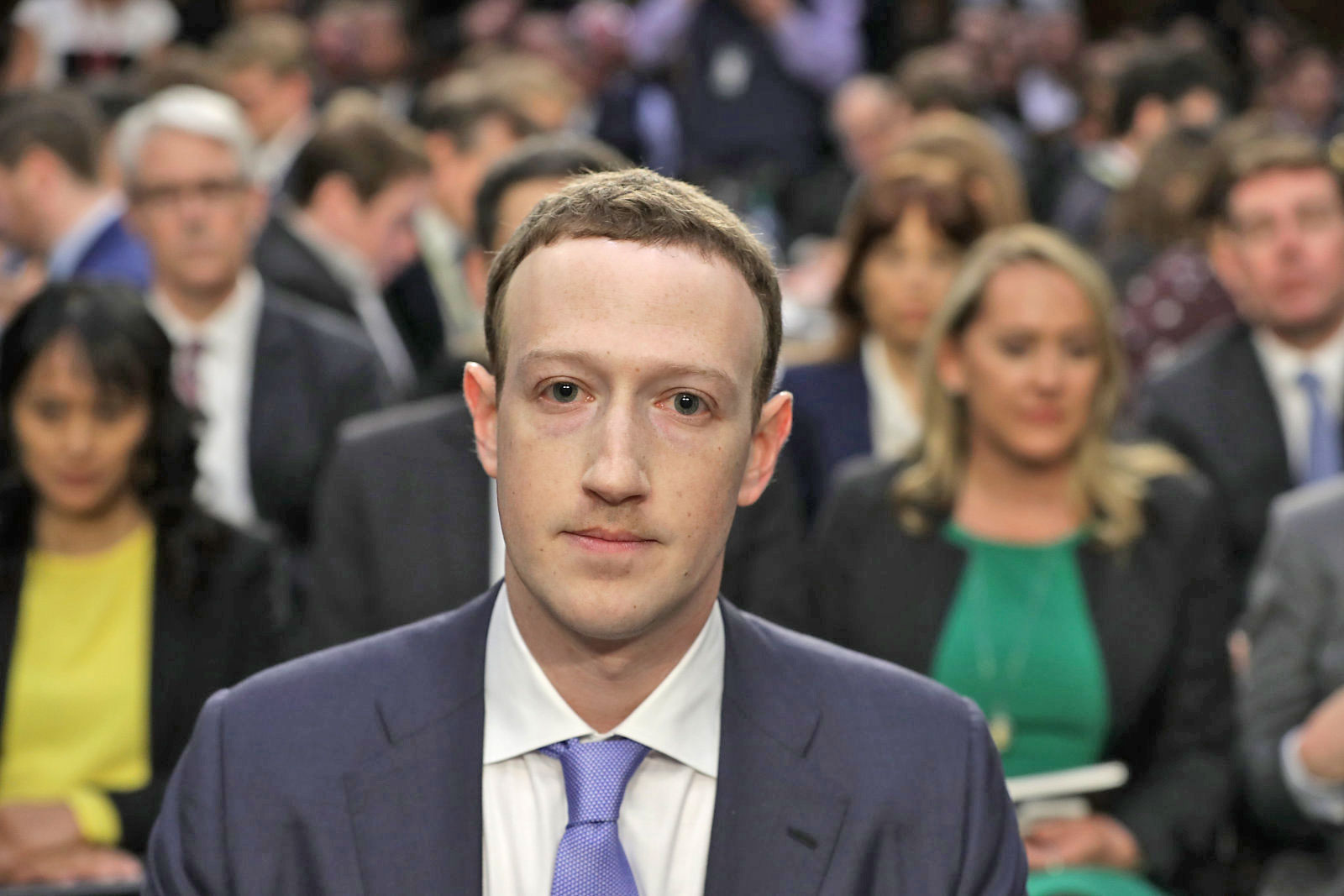 Well, this week lasted years. While we weren't being bludgeoned by the cantankerous Kavanaugh confirmation hearings, we were learning about how 50 million Facebook users had their accounts hacked, that Elon Musk is being sued by the SEC for his Twitter posts (the ones about privatizing Tesla, not the ones wherein he libels a rescue diver), and that Red Dead Redemption 2 will rustle the remainder of your hard drive's free space. 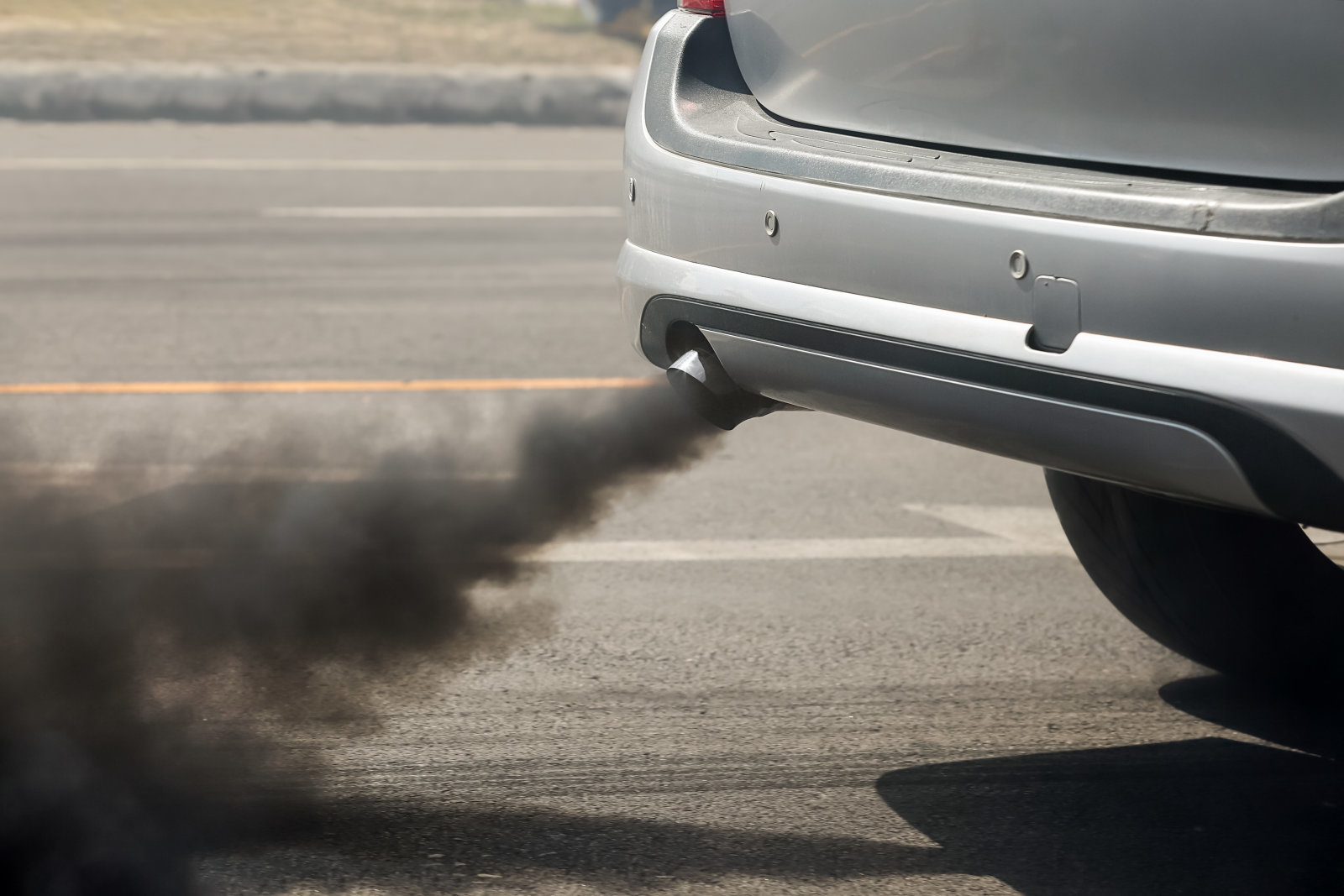 7 degrees by 2100: The NHSTA released a study this week forecasting a massive rise in the planet's average temperature by the start of the next century. So of course the Trump administration is using that as an excuse as to why it's totally cool to roll back vital environmental regulations. 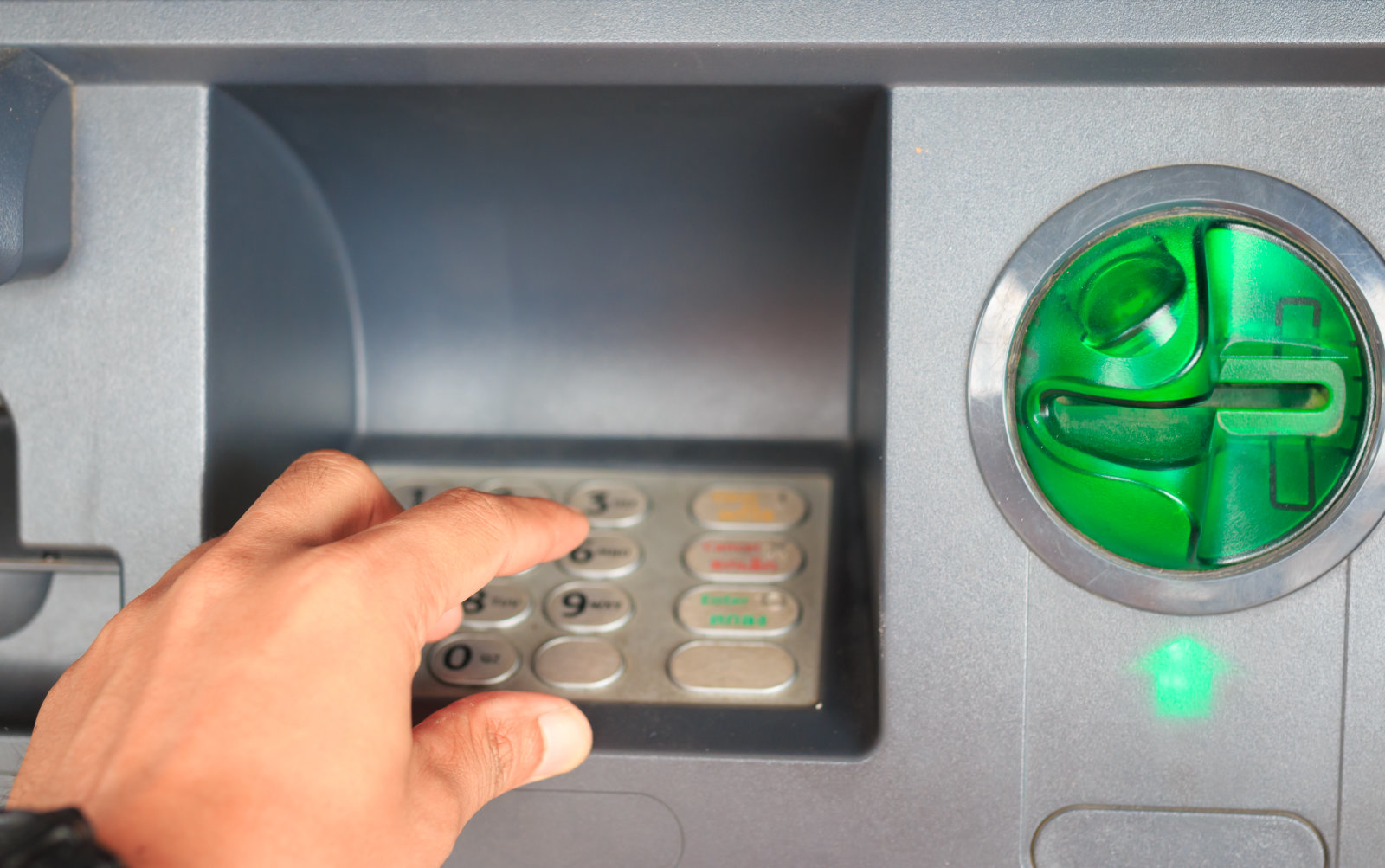 $63,000 from one machine: You don't generally think of Connecticut as being on the bleeding edge of cyber-crime prosecutions but we live in strange times. This week, the state sentenced one Argenys Rodriguez to a year in the poke and two years of probation for his role in a 'jackpotting' ATM hack. 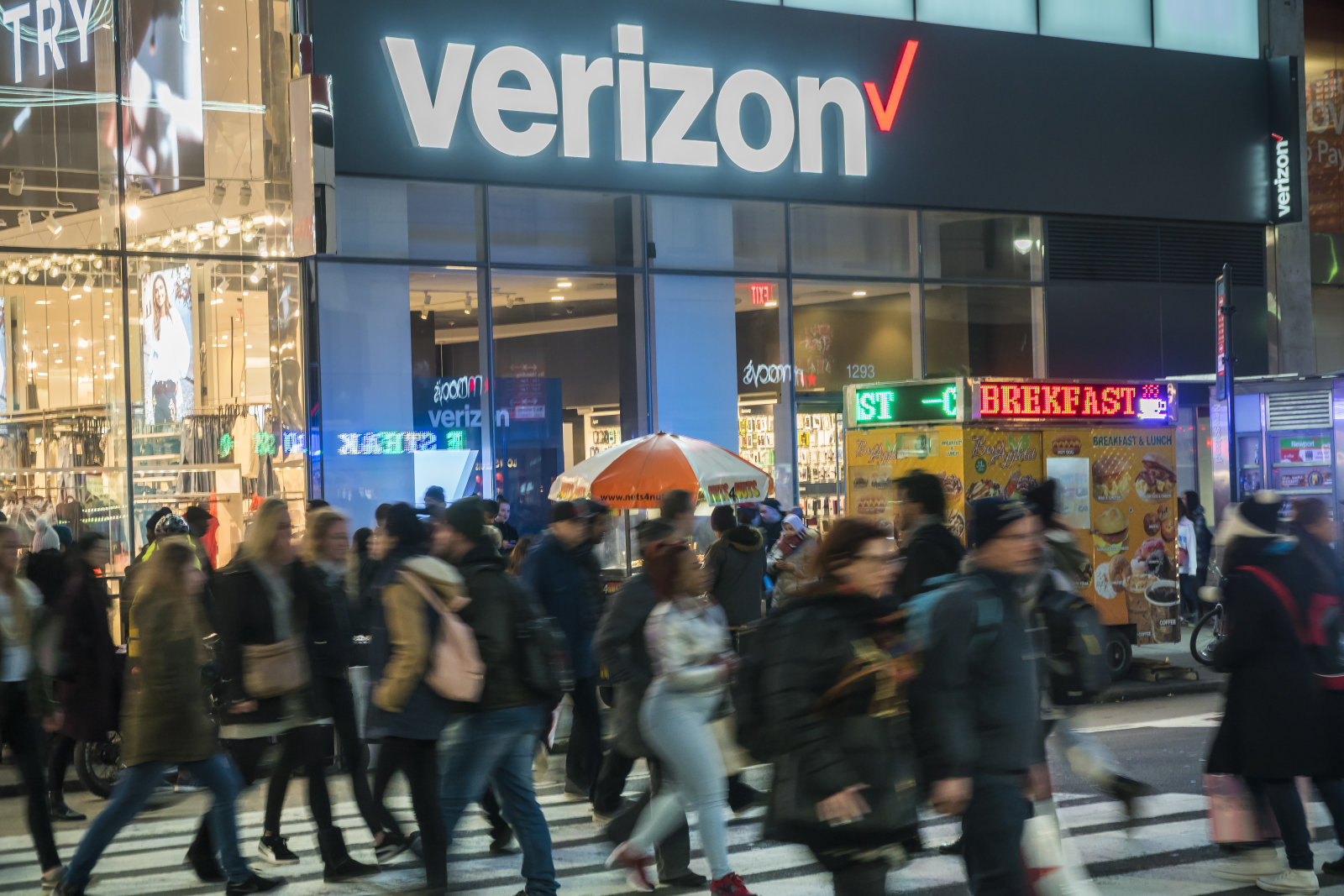 1.45Gbps: If Verizon's LTE speeds got any faster, they'd be able to travel back in time. See, it's funny because it's a Back to the Future reference and not because Verizon is the corporate behemoth that owns the media-advertising conglomerate that manages the technology news site that employs me. Corporate synergy, it's stupendous! 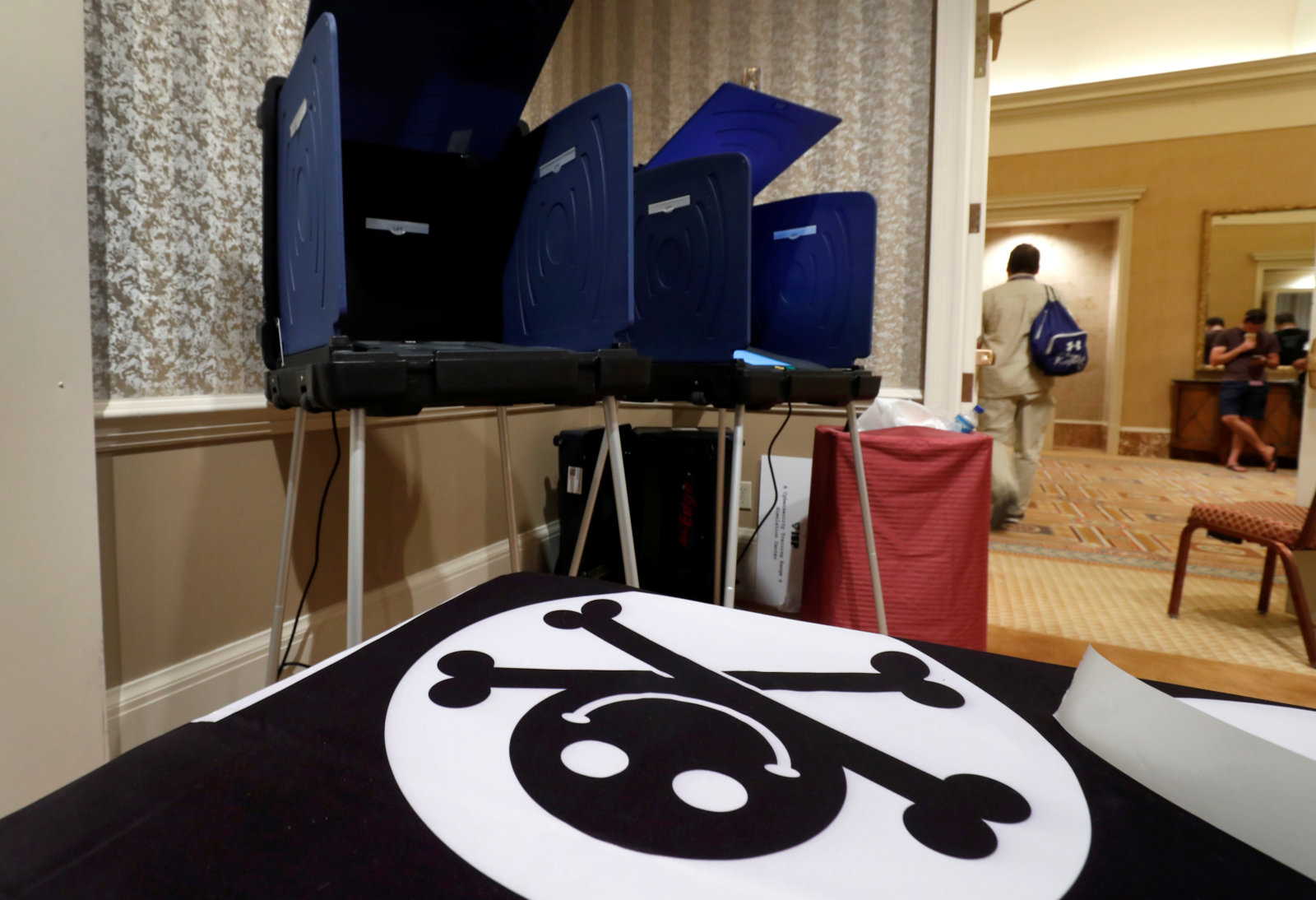 10 minutes: That's how long it takes your kids to hack into the voting machines used in federal elections. But don't worry, Congress has already taken the patriotic steps of *checks notes* doing literally nothing to harden our electoral system against foreign interference. Who's ready for some midterms? 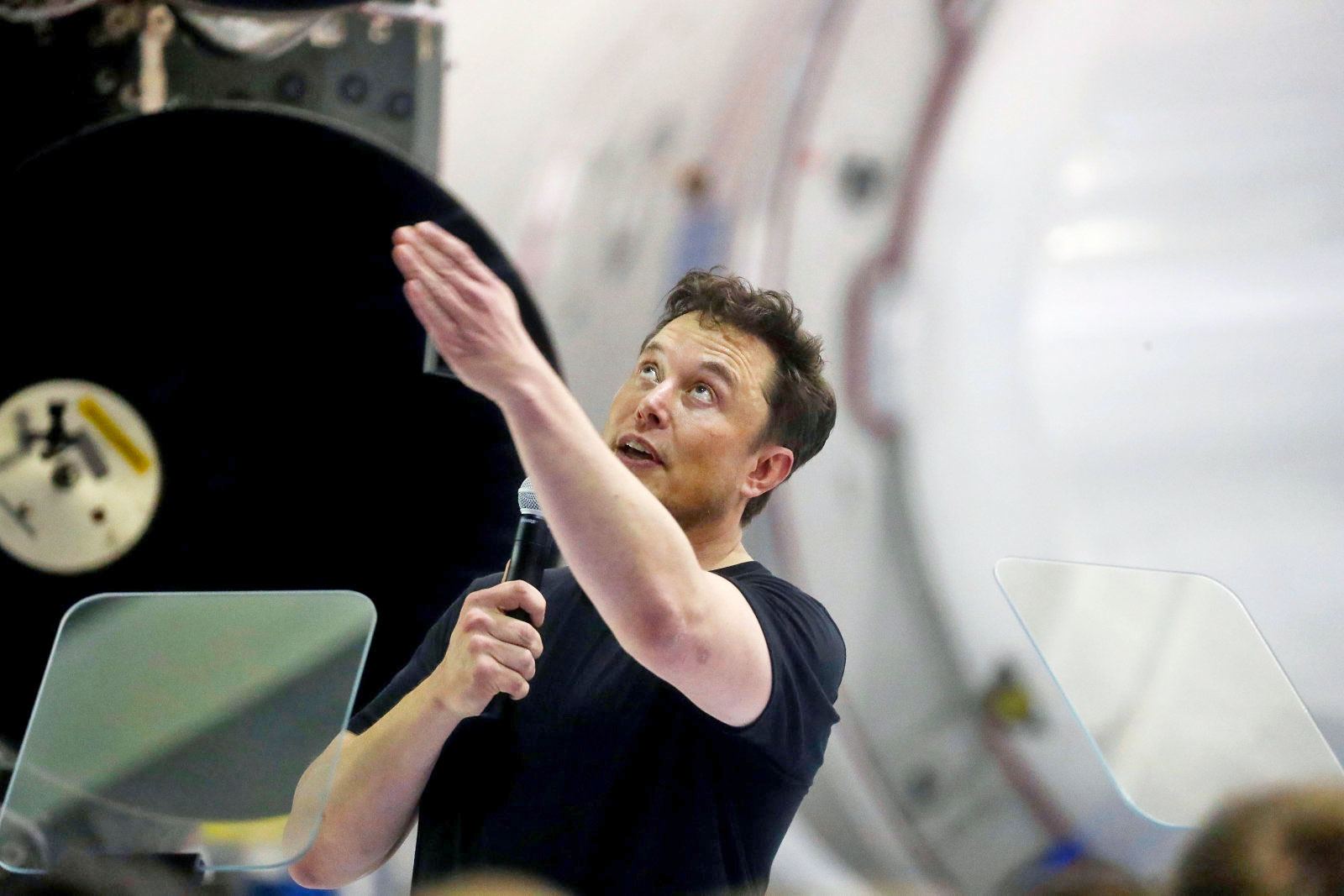 $20 million: Elon Musk. This guy. The world's richest petulant child just settled with the SEC over his "funding secured" tweets, will pay a $20 million fine personally and step down as Tesla Chairman within 45 days and not seek the position for at least 3 years. Tesla itself will pay a second $20 million fine. But it's cool because Musk is also currently being sued by the DOJ and that rescue diver from the Thai Cave Soccer Team extraction because of his various other Twitter statements. Smoke more and tweet less, my dude. 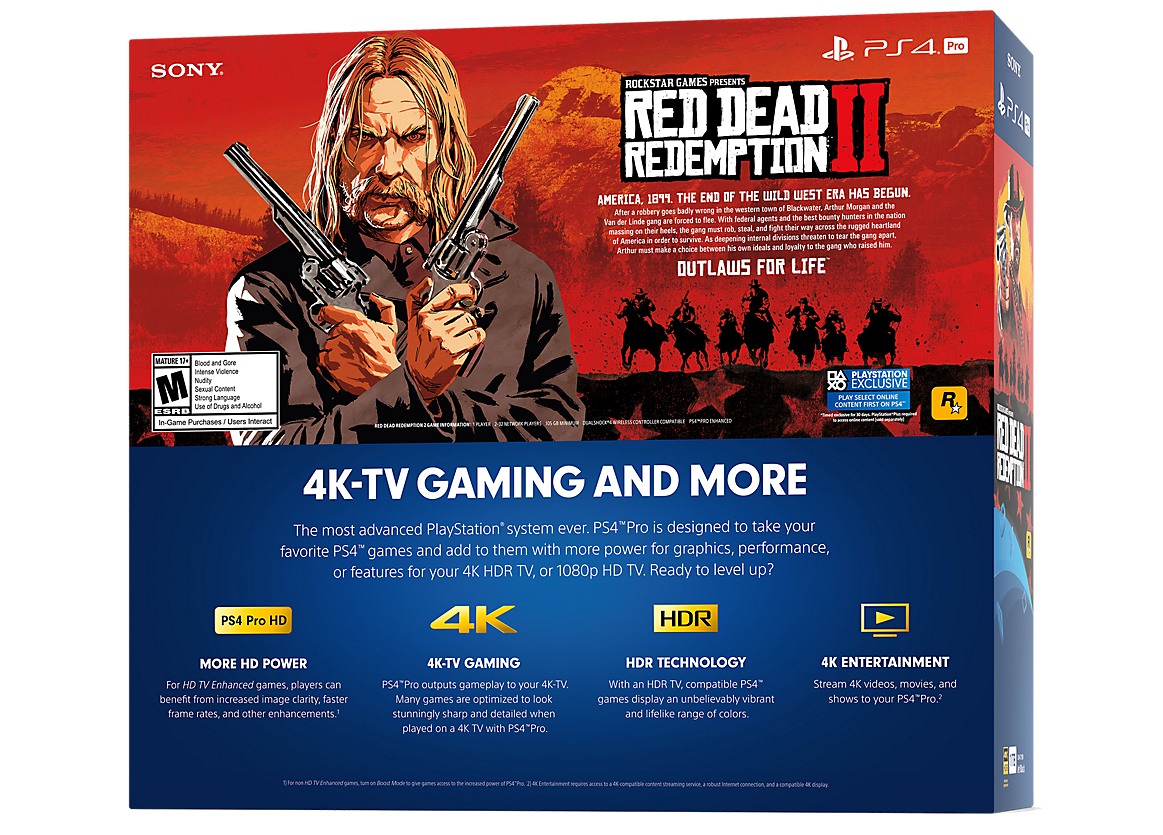 105GB: Red Dead Redemption was a transformative gaming title, taking the brutal play style of the GTA franchise, applying a dusty veneer and neck-snapping twist ending to craft a digital Western classic. Its sequel promises to be even better but you're going to need to clear some space on your hard drive for it. The game is estimated to take more than 100GB storage, that's 10 - 20 percent of your allotted local space. 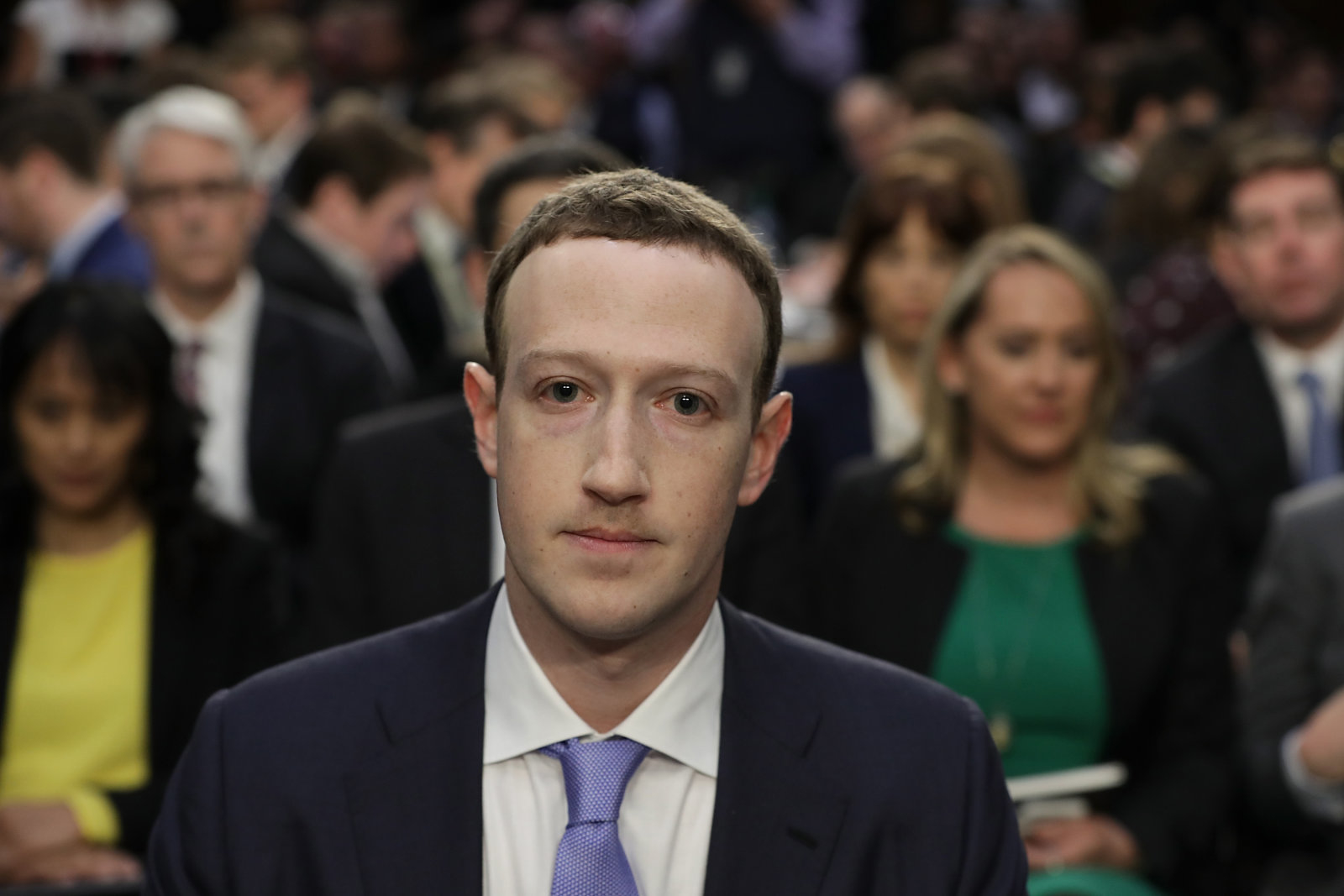 In this article: aftermath, ATM, BackToTheFuture, column, Connecticut, databreach, election, elonmusk, environment, Facebook, GTA, law, LTE, MarkZuckerberg, nhsta, numbers, opinion, reddeadredemption2, security, tesla, tomorrow, trump, Verizon
All products recommended by Engadget are selected by our editorial team, independent of our parent company. Some of our stories include affiliate links. If you buy something through one of these links, we may earn an affiliate commission.