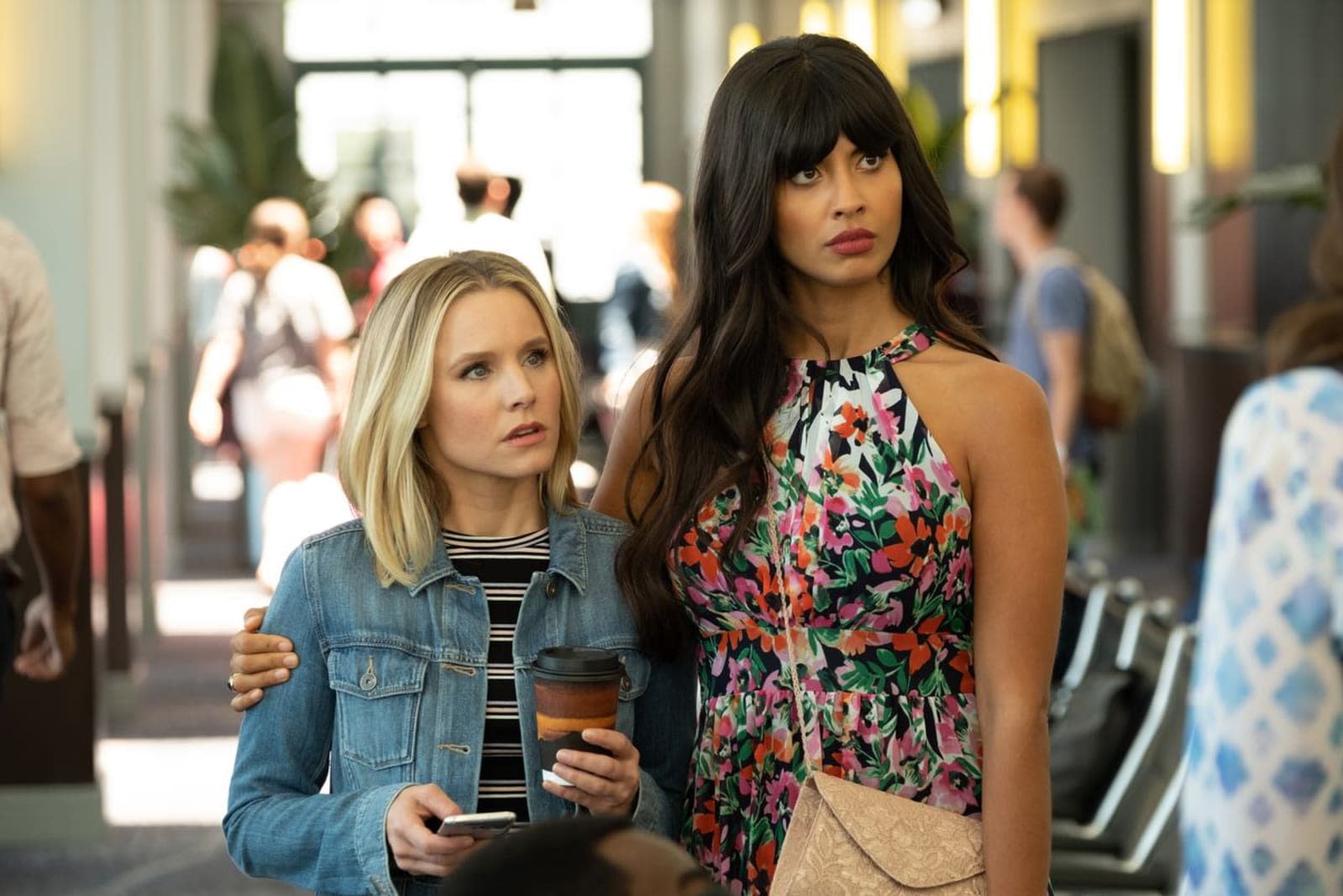 Today's dispatch from the bureau of "Wait, they were still doing that?" comes from the Television Academy of Arts and Sciences. Deadline Hollywood is reporting that the people behind the Emmy Awards has decided to phase out the distribution of screener DVDs from its nominations process. In its place, the service will adopt a new members-only streaming service where they can watch items submitted for consideration.

The (Television) Academy's Frank Scherma says that the move will better cater to modern viewing tastes for its 25,000-plus members. Not to mention the cost benefits, since pressing and shipping all those DVDs wasn't cheap or good for the environment.

This isn't the first time the Emmys have made noises in this direction, and previously partnered with Google to use Chromecast in the voting process. 2020's voting will, apparently, be the first time that no DVDs will be handed out to members, no matter how hard they ask.

Of course, the other reason to switch to streaming is to try and curb piracy and people getting their hands on prestige TV for free. While less of a problem for TV than, say, movies, 25,000 DVDs floating around Hollywood is a big crack in the studios' iron grip on distribution.

The people behind Game of Thrones have often bragged about how much their show is ripped off online, including former Time Warner CEO Jeff Bewkes. Back in 2013, he said that being the most-pirated TV show in the world was "better than an Emmy."

Things aren't as easygoing in the movie world, where DVD distribution has posed a number of problems for filmmakers and studios. The screener for Quentin Tarantino's The Hateful Eight was allegedly leaked by an employee of the studio Alcon Entertainment, and quickly proliferated.

Oscar screeners have also been available through other methods, including iTunes, it may be time to embrace the technology and avoid piracy. Although, much like the pushback when Warner Bros. started using Blu-ray in place of DVD, some of the more luddite members are likely to rebel.

In this article: av, DigitalDistribution, Emmy, entertainment, internet, Piracy, Screener, Streaming, TelevisionAcademy
All products recommended by Engadget are selected by our editorial team, independent of our parent company. Some of our stories include affiliate links. If you buy something through one of these links, we may earn an affiliate commission.