The Galaxy S10e is one of the more interesting announcements to come out of Samsung's Unpacked event. Not that it was a surprise, with rumors as far back as October signaling its existence. Nor is it actually that unexpected. Product prices are inflating, sales are slowing down and meaningful innovations are few and far between. But none of this is news. The most notable thing about the S10e is Samsung's acknowledgment that it's once again time to mix things up -- that the S10 and S10+ won't meet everyone's needs.

A similar scenario played out over at Apple last fall. If the S10 and S10+ are the equivalents of the iPhone XS and XS Max, then the S10e is the iPhone XR in this comparison. They represent compromise, while also being up-to-date enough to be the next best thing to an actual flagship, not that the definition is particularly clear these days. In the S10e's case, its shortcomings are fairly nominal. It lacks a third rear camera, for example, and the fancy ultrasonic in-display fingerprint reader. It's also the smallest S10 of the lot with a 5.8-inch display. 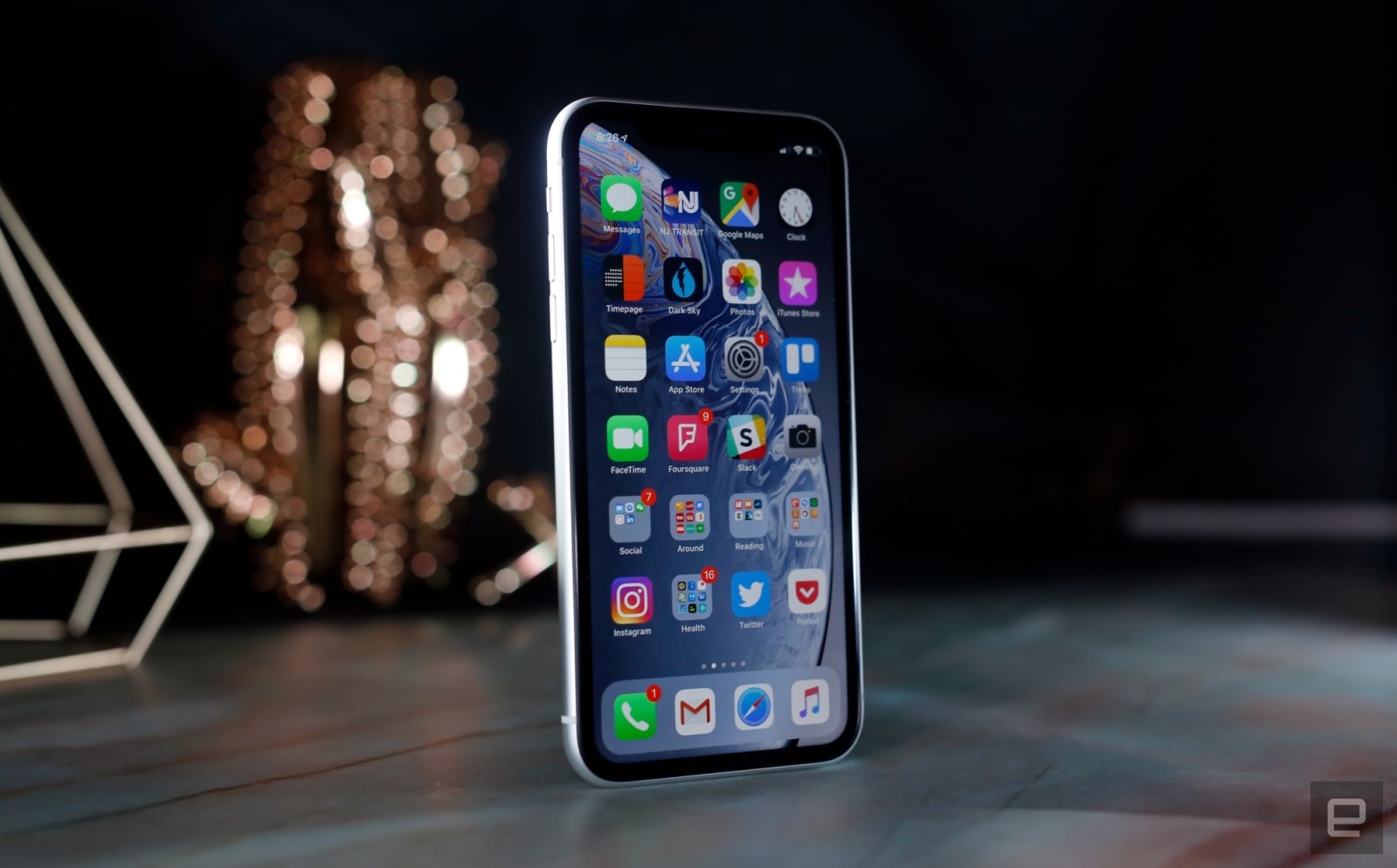 Samsung says the "e" stands for "essential," in that it has all the essential, premium S10 features crammed into a more compact body. The word essential reads to me like "value" or "budget." Furthermore, I didn't think a smaller size was a big selling point anymore -- for reference, the S10 is only a bit larger than the S10e at 6.1 inches -- what with the 4-inch iPhone SE and circa 5-inch Sony Compact devices on indefinite hiatus. Also, remember Apple said it chose to size the XR at 6.1 inches, between the XS and XS Max, to give it the broadest appeal.

I imagine Samsung's marketeers are just doing their best, though. "Look, it's an S10 with a few features missing at a significantly cheaper price" probably wouldn't fly in a pitch meeting, even if that's the truth of the matter. And that is the reason the S10e exists, and the iPhone XR, too. I don't think it's even that we're becoming more price-conscious. When companies like Samsung and Apple begin making four-figure demands, you bet that's just naturally going to create a more price-sensitive public. At $750 for the S10e, of course plenty of people are going to prefer that number to the $900 starting price of the S10.

It's easy to look at this new pair of cheaper flagships and pin their emergence on market dynamics. And yes, you can't ignore the stats: Smartphone shipments fell dramatically last year. In fact, shipments in 2018 were nigh identical to 2014 levels, according to analysts. China, which was the land of opportunity a few years ago, is saturated. People don't upgrade their phones as often anymore, and carriers aren't subsidizing handsets to the extent they used to. Companies of Samsung and Apple's size aren't in trouble -- they still make obscene profits every quarter -- but in general, they're selling fewer phones, hence the shift to higher value (or higher price, depending on how you want to spin it) models.

With $1,000 phones now commonplace, a void has been created that more reasonably priced devices like the S10e and iPhone XR are filling. So market dynamics are for sure at play here, but it's also just a classic case of history repeating itself.

Remember, Samsung's S series has only come in regular and plus sizes for the last couple of years. Before that, the S7 was overshadowed by the S7 Edge, and the S6 had its own premium counterparts in the S6 Edge and Edge+. Going even further back, the S III and S4 were undercut by "mini" variants that were effectively low-tier phones piggybacking on flagship branding. Only when the S5 came out did Samsung drop this pretense and let the Galaxy A range pick up the slack. Even in the Galaxy Note smartphone lineage, which is notoriously a one-per-year deal, we've seen the budget Note 3 Neo and the Note Edge (the premium Note 4). 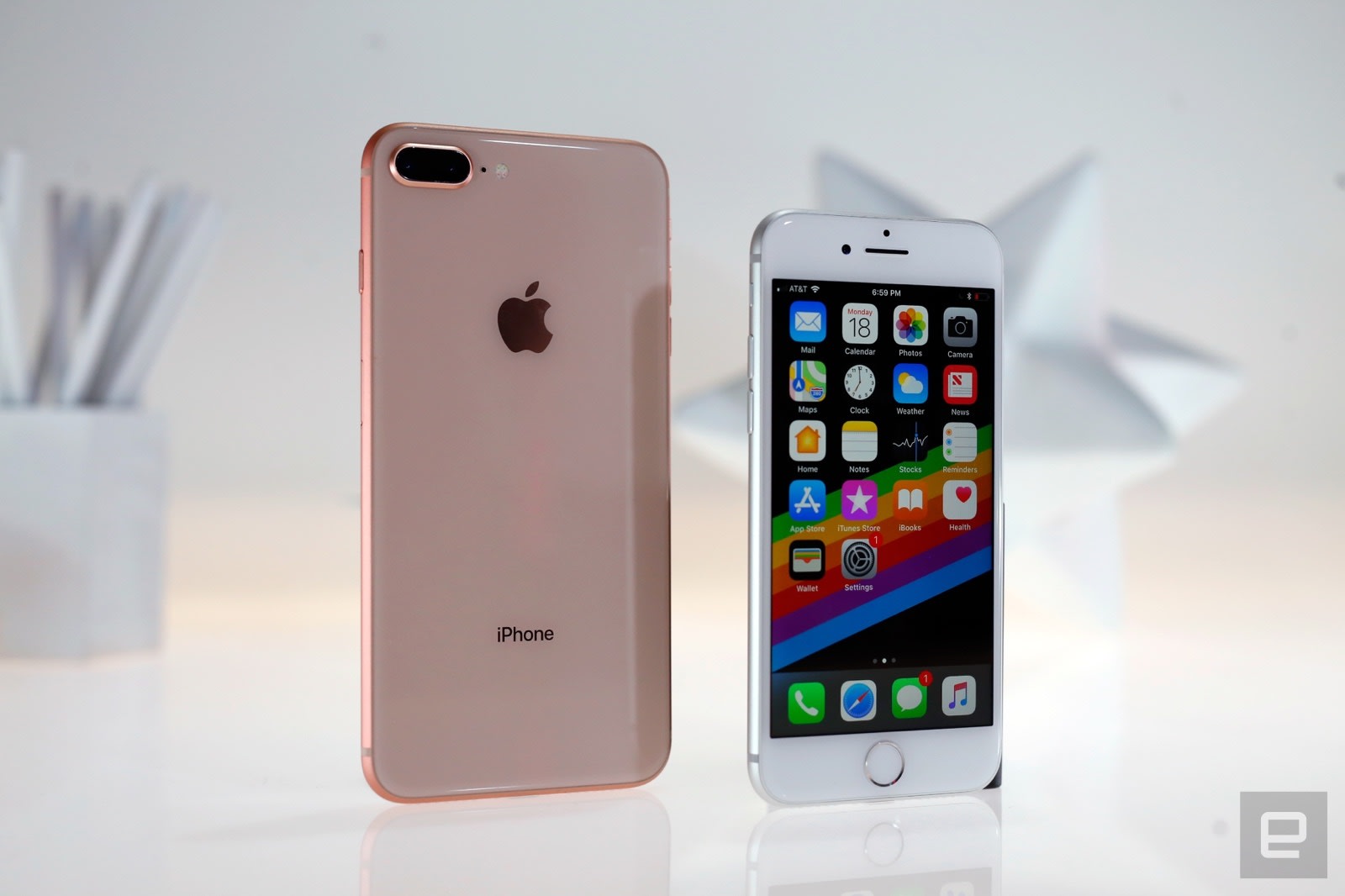 This type of branding alchemy can be seen across the whole industry. When the iPhone X was released, the 8 and 8 Plus hung around. And remember the iPhone SE was basically a 6s in a smaller body, intended to lure iPhone 5 diehards that refused to upgrade. Not to mention the iPhone 5C. At Sony, its top-tier Xperias have historically been flanked by Compact and Premium variants. Huawei has made Lite versions of its flagships for years, and more recently its best devices have been denoted by a "Pro" tag.

Smartphone manufacturers, then, are well versed in using a recognizable and respected brand name -- in this case, S10 -- and slapping in on any number of devices to ensure they have the broadest appeal. Samsung's gone above and beyond this year, with what's arguably a five-strong lineup -- the S10e, S10, S10+, S10+ Ultimate Performance Edition and 5G super-mega version due out in summer. But the S10e, and the iPhone XR, are nothing new. Sure, they may seem like a direct reaction to a sluggish market and shift to higher-ticket items, but a contemporary trend they most certainly are not.