The iQOO packs up to 12GB of RAM, and takes just 45 minutes to be fully charged. 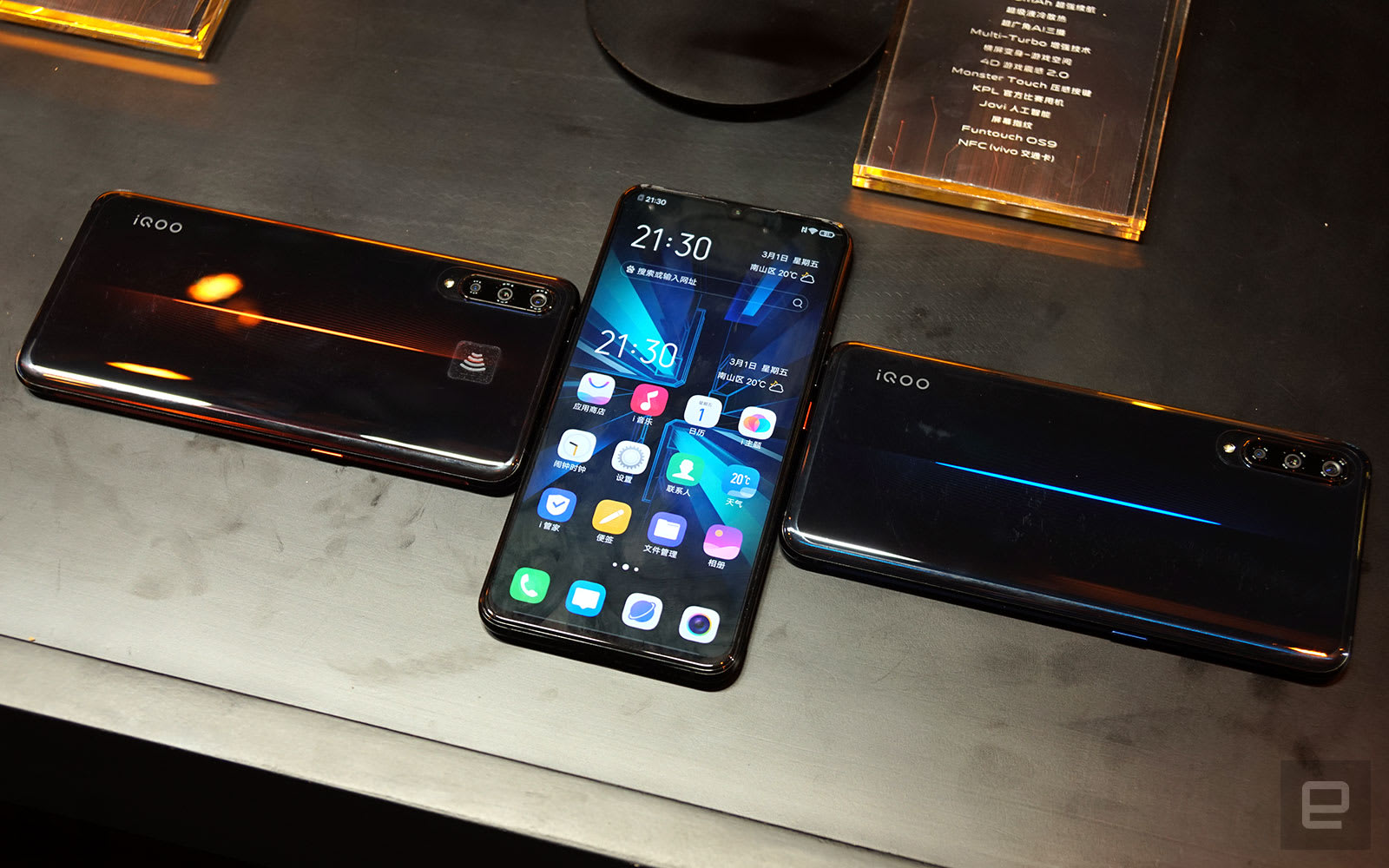 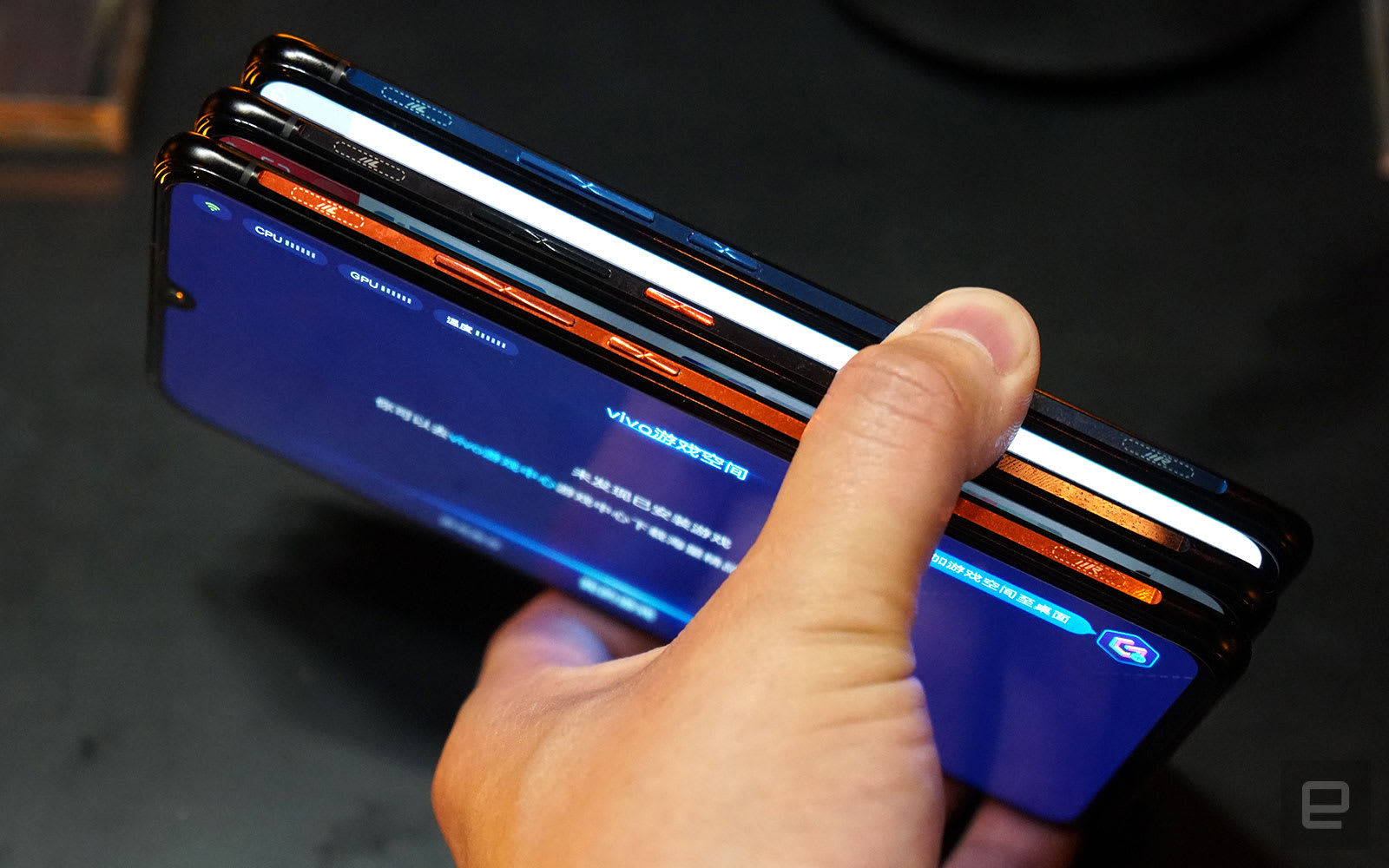