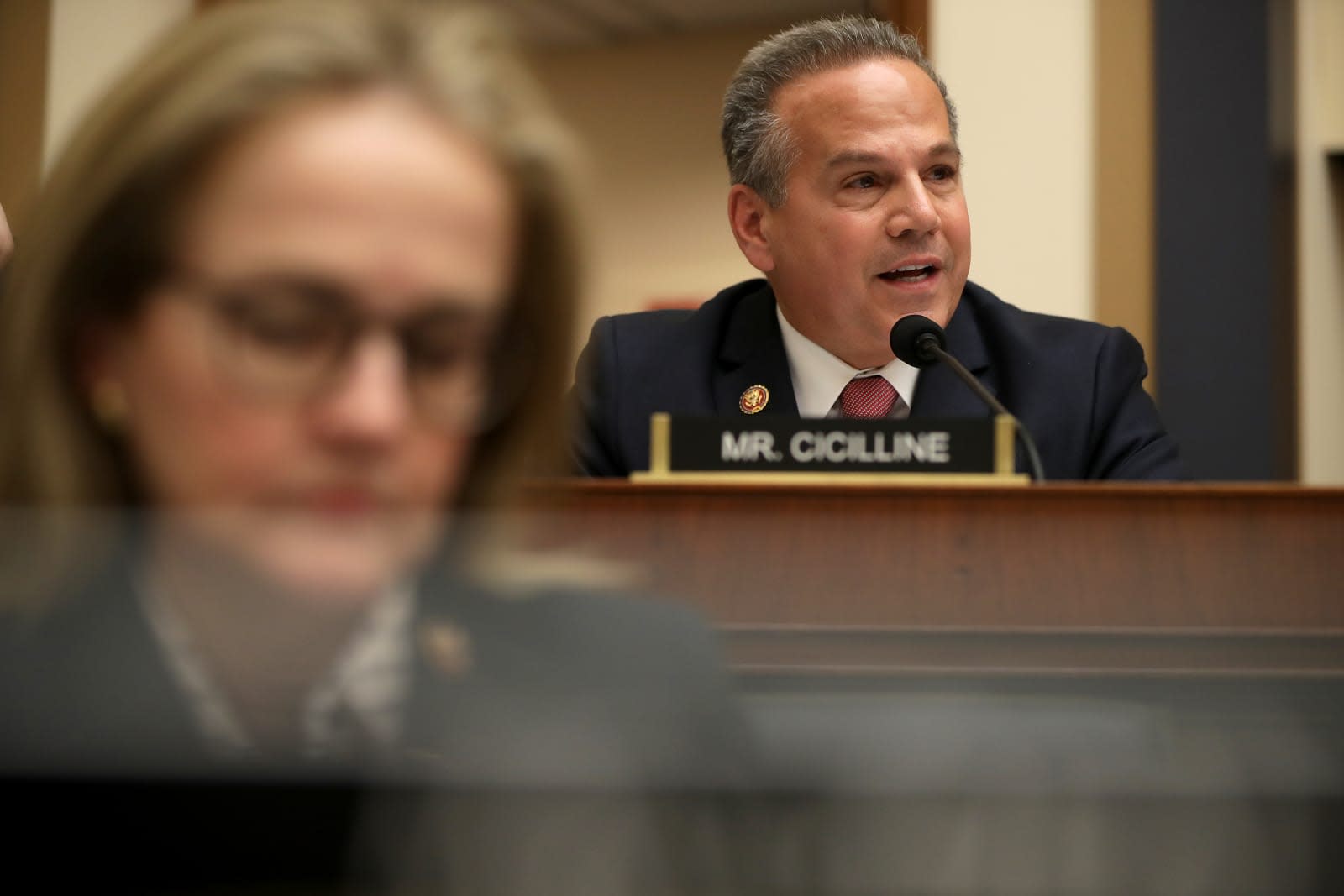 Facebook is already under regulatory scrutiny in the US, but it could be subject to much more pressure if one House representative has his way. Antitrust subcommittee chairman Rep. David Cicilline has written an editorial in the New York Times calling on the FTC to investigate Facebook for potential antitrust violations. He's concerned that the social network not only leveraged its power to collect and share data through questionable means, but tried to "obstruct" overseers and "smear" critics while simultaneously engaging in "denial, hollow promises and apology campaigns" that accomplished little.

Cicilline also argued that the FTC wasn't doing its job. Advocates warned "for years" that Facebook was likely violating the FTC's 2011 privacy consent order, but the commission allegedly didn't enforce that order. It didn't block acquisitions of Instagram and WhatsApp that helped Facebook "extend its dominance," Cicilline added.

He further argued that Facebook might be stifling innovation. It bought promising startups like tbh only to shut them down later, and blocked Vine to prevent Twitter's video service from gaining ground.

We've asked Facebook for comment. While an opinion piece doesn't equate to tangible action, this might give the company reason for concern. As the head of the House subcommittee governing competition issues, Rep. Cicilline has some power to make things happen -- Facebook ignores his actions at its peril.

In this article: antitrust, congress, david cicilline, davidcicilline, ftc, gear, house of representatives, HouseOfRepresentatives, instagram, internet, politics, regulation, whatsapp
All products recommended by Engadget are selected by our editorial team, independent of our parent company. Some of our stories include affiliate links. If you buy something through one of these links, we may earn an affiliate commission.