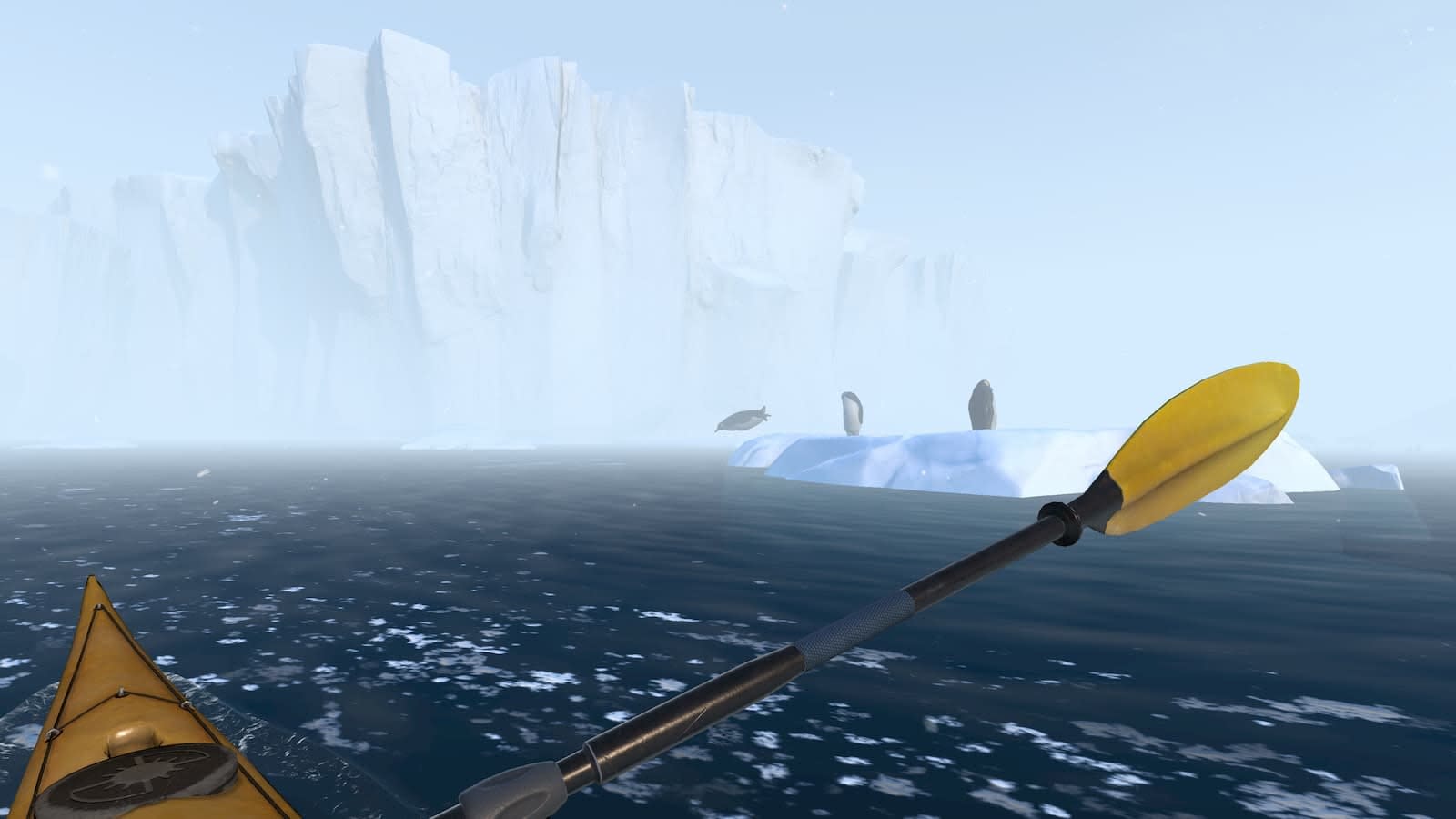 National Geographic is delving deeper into VR with a 30-minute Antarctic adventure that will hit Oculus Quest this spring. In National Geographic Explore VR, you'll be tasked with finding a lost penguin colony. The adventure will take you on a kayak ride through frigid water, and on a climb up an ice sheet as you search for the missing birds.

Using the Oculus Touch controllers, you'll be able to set up camp, form a wind barricade and zip up your tent to help you get a sense of what it might be like to survive such a tough environment.

The National Geographic Partners Immersive Experiences team has been working with Oculus and VR/AR studio Force Field on Explore VR for the last nine months. More adventures will be available through the app over the coming months, including archaeological expeditions to cultural heritage sites. National Geographic is also working with YouTube on a series of VR projects, the first of which was released in December.

Meanwhile, Facebook is set to release its standalone Oculus Quest headset sometime this spring. A number of games and experiences have been announced for it, including Vader Immortal - A Star Wars VR Series, Beat Saber, Moss and Superhot.

In this article: av, entertainment, facebook, gear, national geographic, nationalgeographic, oculus, oculus quest, oculusquest, virtual reality, virtualreality, vr, vrexperience
All products recommended by Engadget are selected by our editorial team, independent of our parent company. Some of our stories include affiliate links. If you buy something through one of these links, we may earn an affiliate commission.