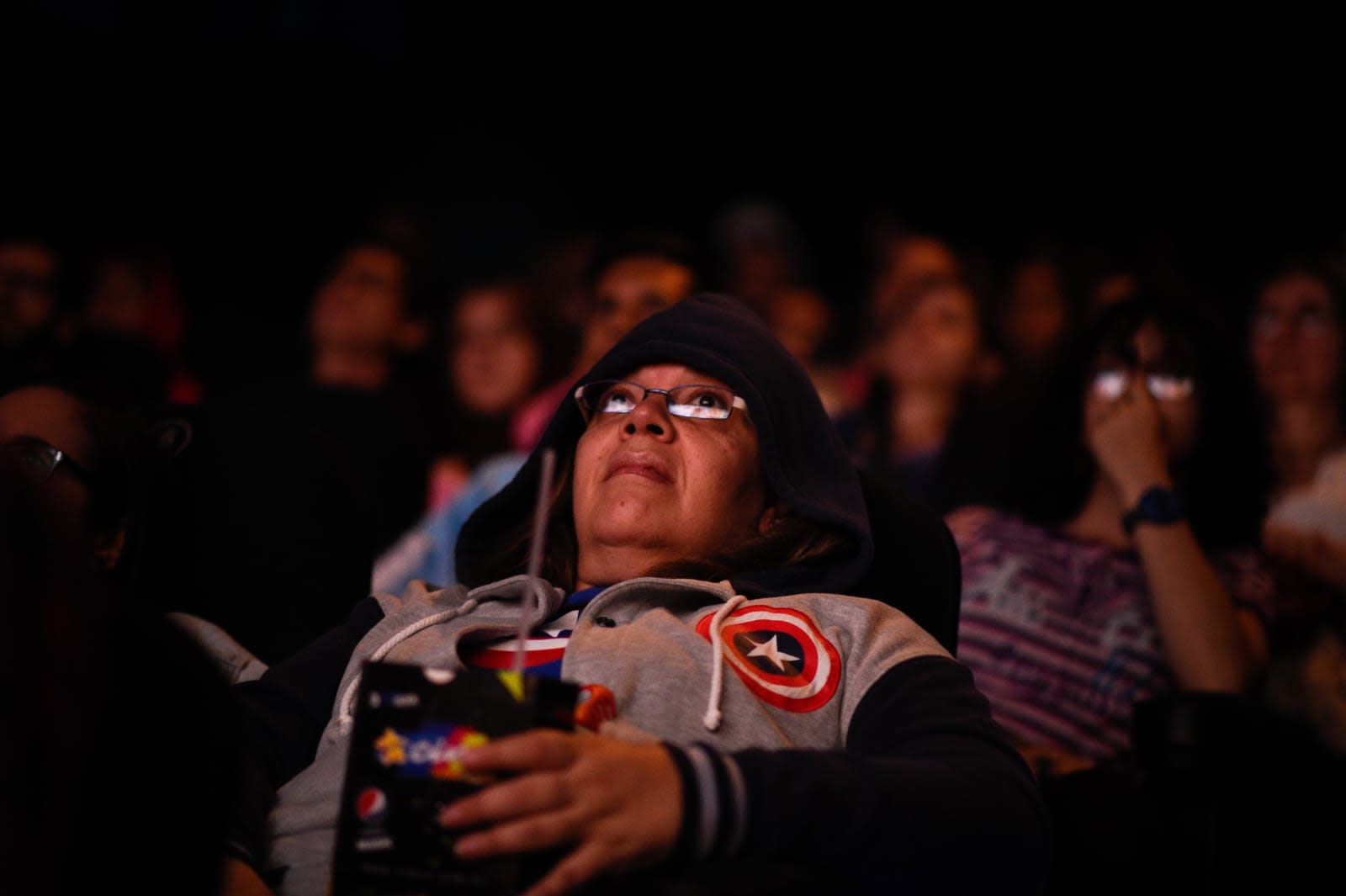 As the moviegoing public anxiously awaited this weekend's release of Avengers: Endgame, the rest of the tech world moved ahead as if nobody had been snapped. Here are some of the week's top headlines you may have missed while scouring Fandango for open Endgame seats. DO Global was a big name in Android app development before this week. Now the company is the poster child of what happens when you get caught gaming the system. Google discovered that the company was committing ad fraud and has already removed half of the developer's hundred-plus apps from the Play Store. Amazon is 6-minute abs-ing itself. The online retail behemoth announced during this week's Q1 earning call that it will be cutting its 2-day delivery times for Prime members in half. The news has already sent Target and Walmart stocks skidding. Sony says its new PlayStation is more than a year away

If you were hoping to catch a glimpse of the upcoming PS 5 at the 2019 E3 convention, I've got some bad news. Not only is the next-gen console at least 12 months away from being ready, Sony's not even showing up to this year's premiere gaming trade show.

Sinemia's theater subscription shuts down in the US

You won't have to worry about your friends spoiling Endgame by using the movie subscription service Sinema to sneak into the opening night premieres -- namely because Sinema is kaput. It cancelled its North American operations earlier this week. Imogen Heap's musical gloves are finally available to everyone This is about as much of a spoiler you'll get out of us before next Monday. Google got in on the Avengers hype this week with a bejewelled gauntlet of an easter egg in its search results. Finding it should be a snap. Cryptocurrency? More like Crypt-uh-oh-currency. Thanks I'll be here all week, be sure to tip your waiter.

In this article: after math, aftermath, avengers, avengers endgame, column, opinion, tomorrow
All products recommended by Engadget are selected by our editorial team, independent of our parent company. Some of our stories include affiliate links. If you buy something through one of these links, we may earn an affiliate commission.