All the important stuff from Facebook’s F8 keynote

"The future is private," the company promised repeatedly.

Facebook hosted the opening keynote for its annual developer's conference today and announced several updates to its main social network as well as Instagram, Whatsapp and Messenger. Privacy seems to be the name of the game this year, as Facebook tries to rehab its damaged reputation and regain the trust of its users. Only time will tell if Facebook made any progress today.

Even though CEO Mark Zuckerberg proclaimed "I believe the future is private," and privacy was mentioned numerous times as each new update or feature rolled out, it's hard to ignore that the company has built its business model on people sharing as much as possible. Facebook in 2019 will have access to more user data than ever before -- from our shopping behavior to dating and more. Even though Facebook is working on making Messenger completely end-to-end encrypted, we don't have a date yet for when this will happen.

Meanwhile, Facebook has announced a variety of updates to its family of apps and services. Those include a new desktop version of Messenger, new VR headsets, changes that will make it easier to shop on Instagram and more. Here's a rundown of all the major announcements unveiled today. 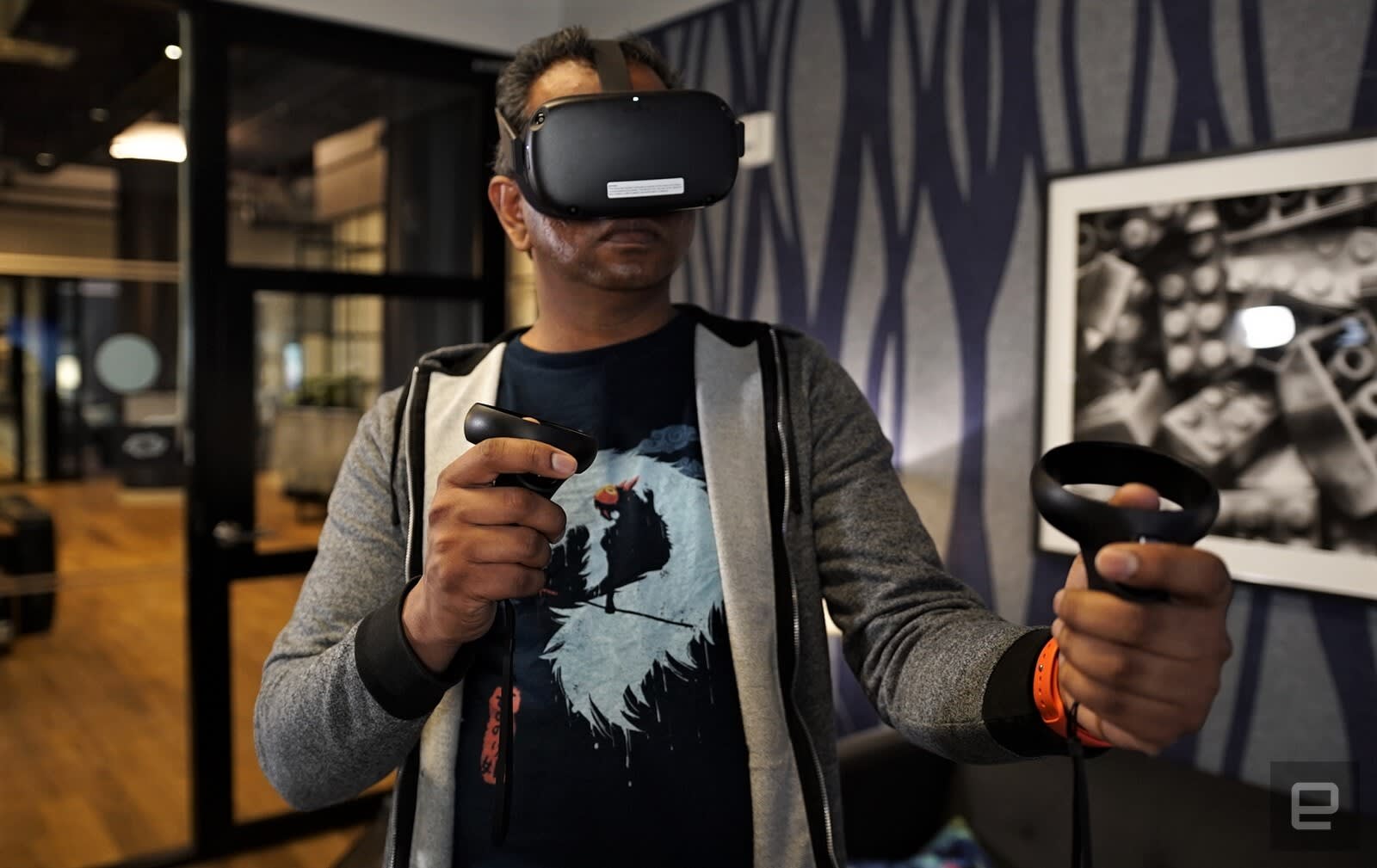 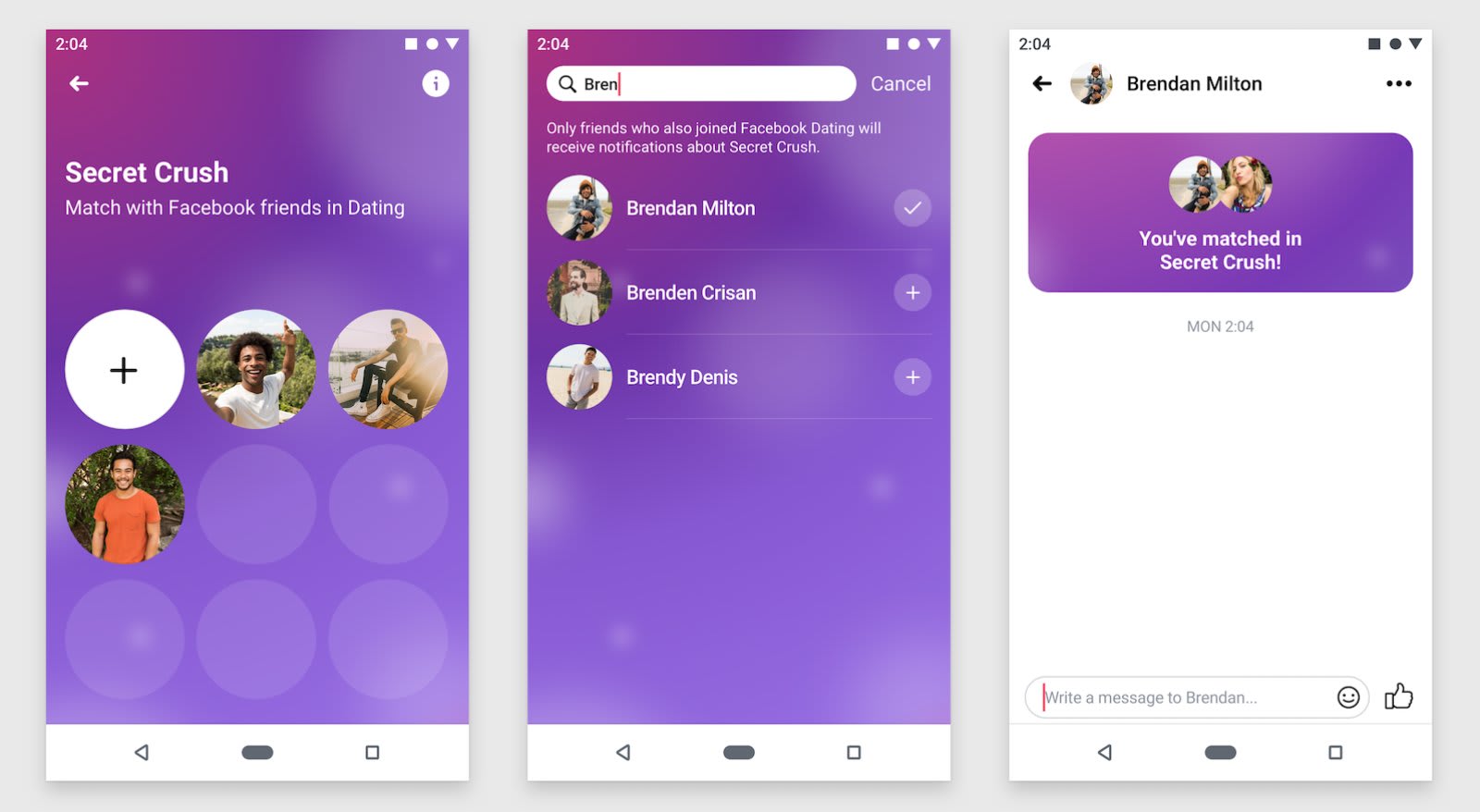 Facebook Marketplace lets users ship across the continental US 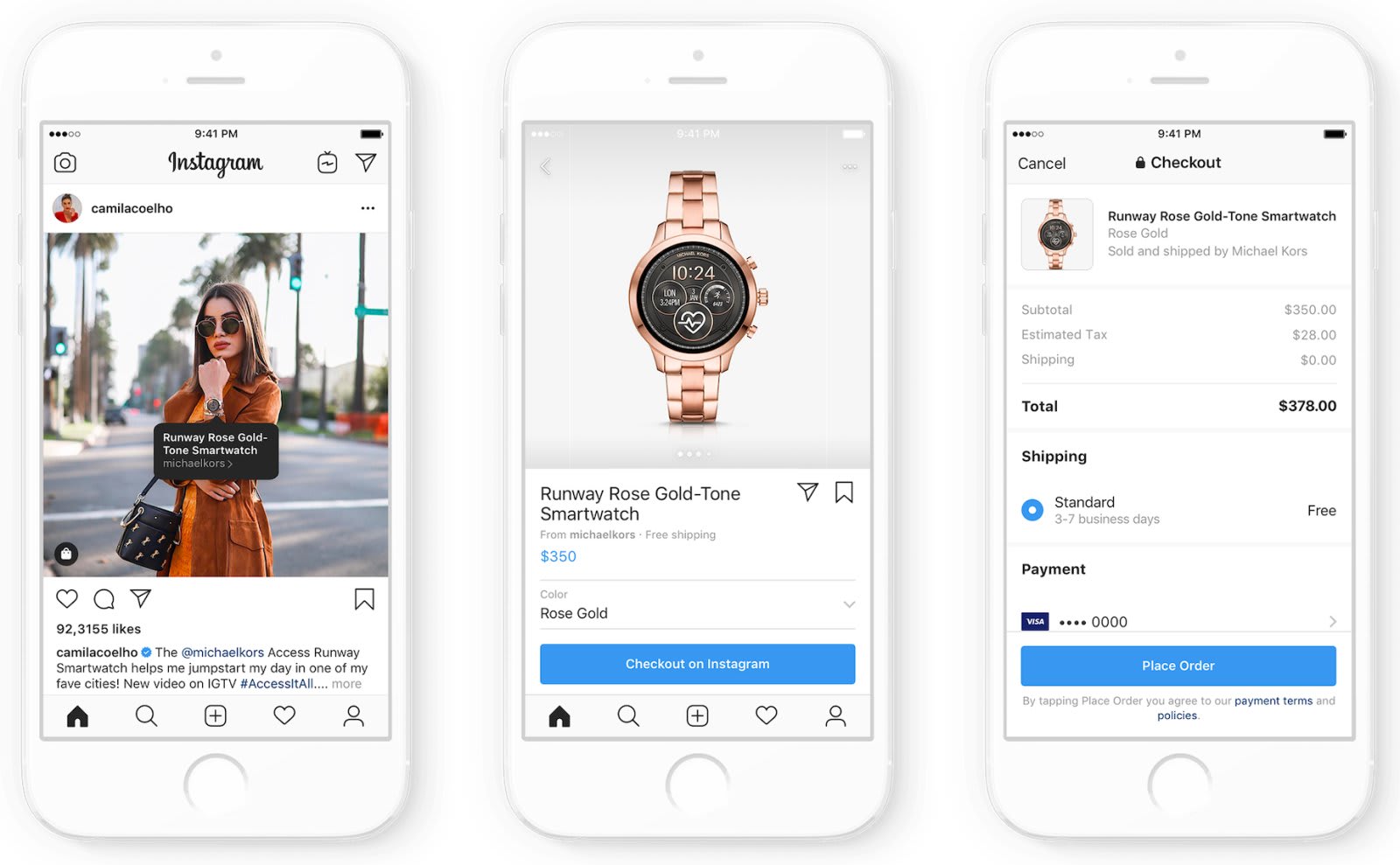 Update 5/1/19 4:46PM ET: This post has been updated to clarify "Meet New Friends" is part of Facebook proper, not Messenger.