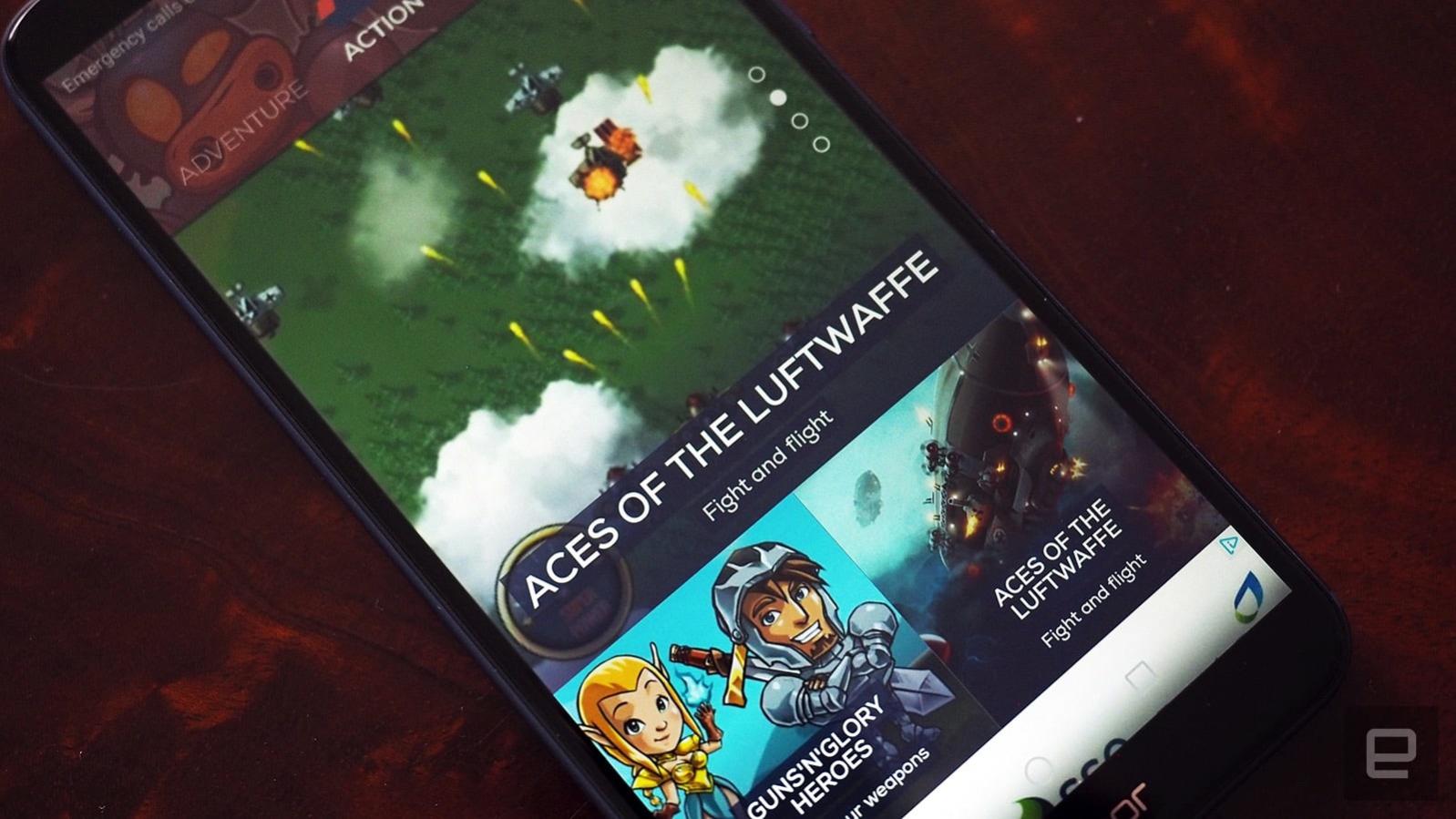 When it comes to game streaming, it's not just the likes of Microsoft, Google and Sony who are trying to capture players' attention. There's a mobile-focused option too, and it's now available in the UK.

Hatch teamed up with Vodafone for its official launch in the nation, which takes place just as the carrier starts switching on its 5G network around the British Isles. Vodafone subscribers get access to Hatch's premium tier free for three months, then it'll cost £6.99/month.

The lineup of more than 100 games includes several Angry Birds titles (not too surprising, as Hatch is a Rovio subsidiary), Monument Valley, Hitman Go, Badland and some exclusives. You can chat with your buddies inside the Hatch app, play games with them, check out leaderboards, share gameplay clips and take part in tournaments. There's also a section for kids, while non-subscribers can check out 20 games for free.

For now, Hatch runs on some 5G-enabled phones and handsets running at least Android 6.0 with more than 1 GB of RAM. It also works on certain Android TVs and set-top boxes. Apple, meanwhile, has its own game subscription plan on the way.

In this article: 5g, game streaming, gamestreaming, gaming, hatch, mobile, rovio, vodafone
All products recommended by Engadget are selected by our editorial team, independent of our parent company. Some of our stories include affiliate links. If you buy something through one of these links, we may earn an affiliate commission.