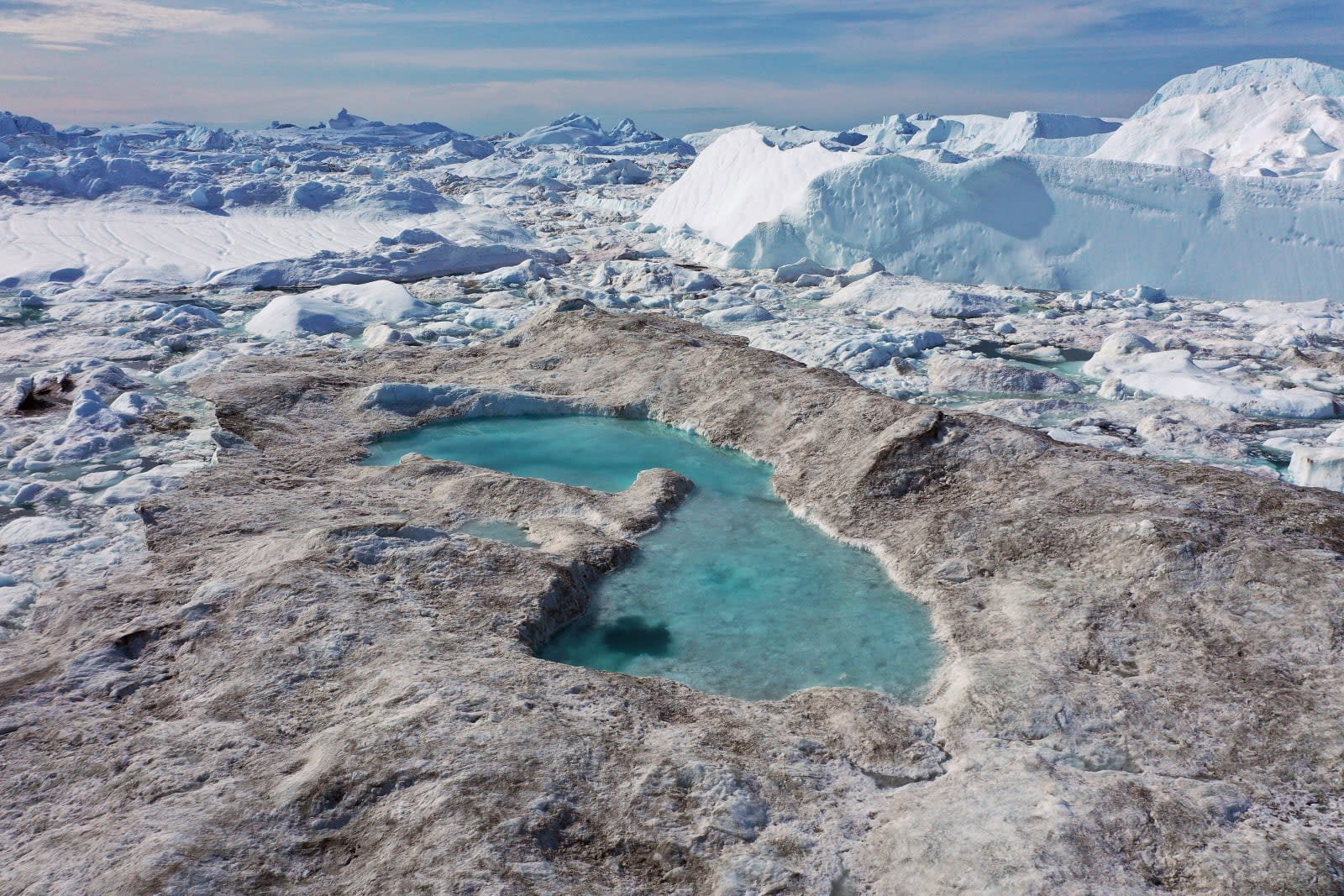 During a week when Greenland's glaciers lost more than 12 billion tons of ice in a single 24 hour period, it seems only fitting that we take a look at the largest sums that splashed across Engadget's headlines. IndyCar will switch to 900-horsepower hybrid race cars in 2022

Racing fans have something to look forward to in addition to the inevitable environmental cataclysms: IndyCar announced this week that its high-performance vehicles will adopt beefier, hybrid engines for its 2022 season. The power plants won't just add another 200-400 HP to the vehicles, they'll burn less fuel as well. One may be the loneliest number, but when you and a buddy are piloting an unstoppable four-meter tall battlemech across your next Fortnight map, two is definitely the deadliest. The world's largest telescope is one step closer to completion

The second of the Giant Magellan Telescope's seven massive mirrors just rolled off the assembly line. We're still nearly a decade away from the GMT's first light but once it's up and running researchers will have access to images ten times more clear than anything the Hubble was able to muster. Much like its namesake, Niantic's mobile Pokemon collecting game is an money-making juggernaut. The company proudly announced this week that Go has topped a billion downloads since its release in July 2016. Sure half of those came by September of that year but the games success, and its rabid fan base, show no signs of slowing down. FTC warns Equifax claimants will get 'nowhere near' $125 cash payout

Well this is infuriating. Equifax negotiates a sweetheart settlement over its massive data breach, promising to pay the people its carelessness impacted a sum of $125. Except the settlement doesn't cover the cost of actually paying all those people what they're owed. So now these customers are faced with a choice: receive a payout of as little as $16 or sign up for Equifax's credit monitoring service, which requires you give them even more of your data. How do they get away with that? Unfortunately, no, it's not just Equifax. 15 million records were stolen throughout 2018 and we've seen that number double in just the first six months of this year. At this point it'd be easier to just notify the dozen or so folks left who haven't had their data stolen.

In this article: after math, aftermath, column, internet, tomorrow
All products recommended by Engadget are selected by our editorial team, independent of our parent company. Some of our stories include affiliate links. If you buy something through one of these links, we may earn an affiliate commission.