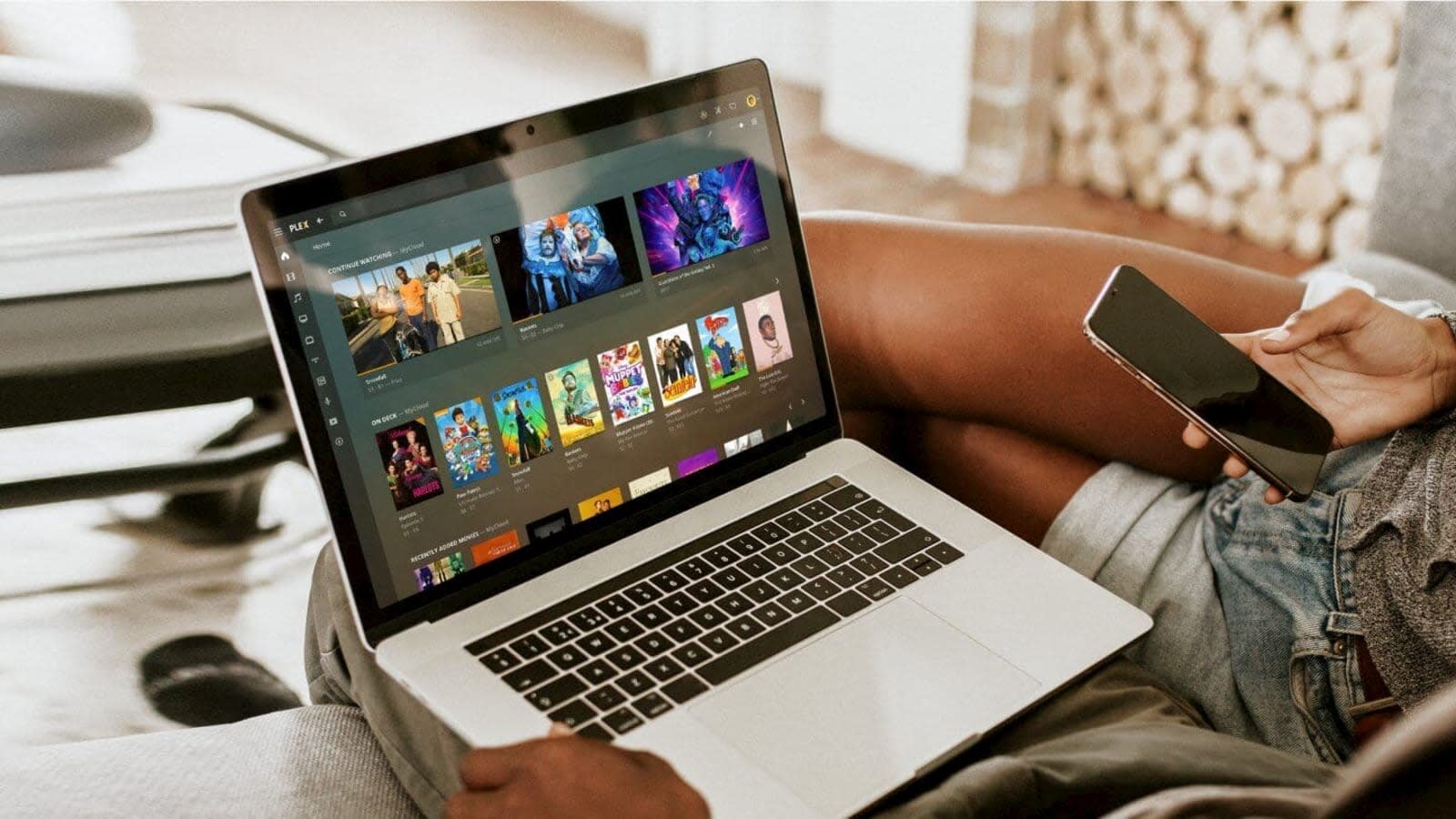 Plex has a brand new app for Windows and Mac that offers a streamlined way to download the things you want to watch and listen to offline. The feature was previously called Sync, but it's now called Downloads -- a much clearer term. Your downloads should start faster and with a single click, while Plex'll offer clearer feedback on your download progress. However, the server owner still needs a Plex Pass to enable offline media access. This simpler, more reliable mechanism (as Plex describes it) should make its way to the service's mobile apps in the future.

The desktop app uses Plex's revamped user interface, including the navigation sidebar. It also offers the same server and library management options as in the Plex web app.

Meanwhile, Plex is making some other changes to its desktop support. For one thing, it's killing the old Windows app by removing it from the store as of today. In January, it'll stop updating Plex Media Player. As a result of that, Plex is phasing out support for home theater PC setups.

"The long-term plan is for the new desktop app to replace Plex Media Player as our only desktop solution. The new desktop app is notably lacking TV mode, which means that we're going to stop supporting the traditional HTPC setup (using a desktop computer connected to your TV or home theater) with this app," the team wrote in a blog post. "It marks the end of an era for us, and we'd be lying if we said it wasn't a little bittersweet."

Plex said it made the call after monitoring how people used the app, and claimed "most of you will have an equal (if not better) experience with a streaming device and our new players." It added that casting devices such as Chromecast, Fire TV, Roku and Apple TV use much less electricity than HTPC setups and are generally simpler to use.

The end of HTPC support might come as a blow to users who watch movies through a PC hooked up to a projector, particularly since Plex even used to position itself as a successor to Microsoft's abandoned Windows Media Center.

In this article: app, av, desktop app, desktopapp, entertainment, gear, home theater, hometheater, htpc, mac, personal computing, personalcomputing, plex, services, windows
All products recommended by Engadget are selected by our editorial team, independent of our parent company. Some of our stories include affiliate links. If you buy something through one of these links, we may earn an affiliate commission.