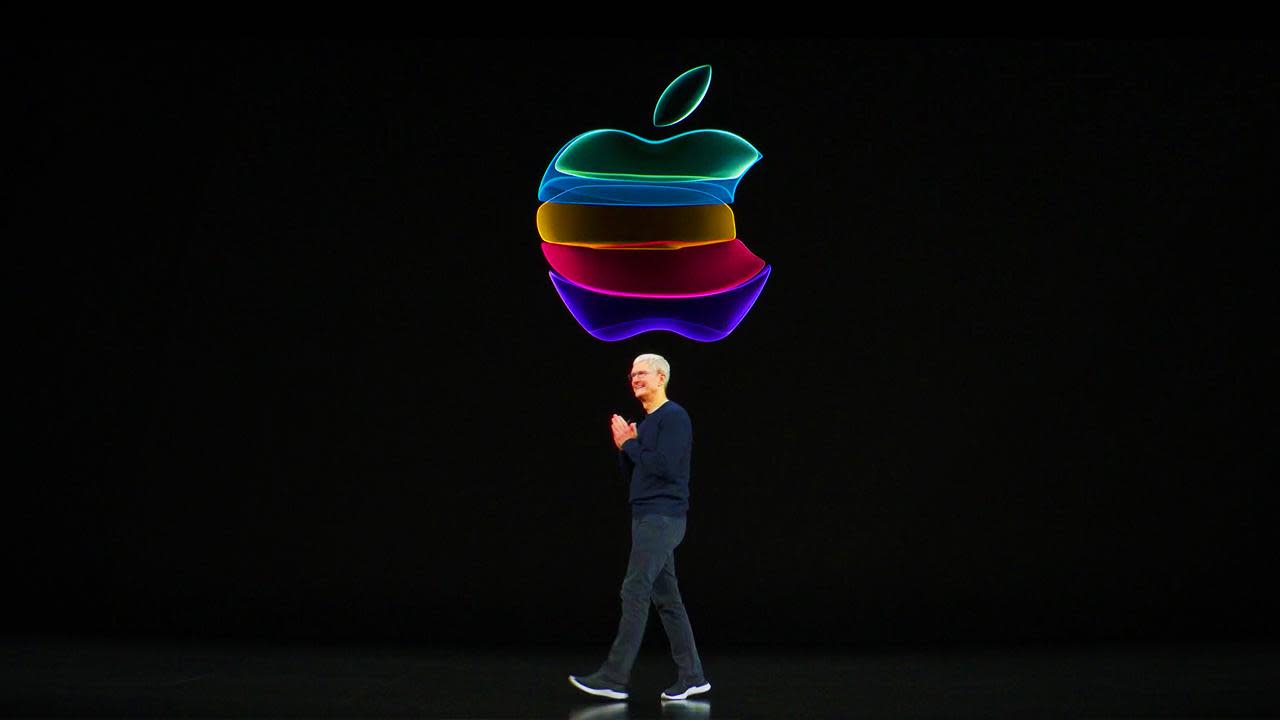 On Tuesday, Apple held its annual fall hardware launch. With it came the new iPhone 11, iPhone 11 Pro and iPhone 11 Pro Max, as well as the Apple Watch Series 5 with an always-on display. A new $329 iPad with 10.2-inch display is on the way as well. The company also shared further details on Apple TV+ and Apple Arcade, revealing they'll launch on November 1st and September 19th respectively. Even more exciting is the fact that both services will cost only $4.99 per month for the entire family.

Per usual, Apple also revealed launch dates for its operating system updates. Both iOS 13 and watchOS 6 will launch on September 19th, with iPadOS coming slightly later on September 30th. Compared to some past Apple events, Tuesday's keynote was blissfully short. Still, we've managed to condense the entire presentation to just 13 minutes.

In this article: apple, apple arcade, apple tv+, apple watch series 5, gadgetry, gadgets, gear, ios 13, ipad os, iphone 11, iphone 11 pro, iphone 11 pro max, iphone2019, mobile, services, watchos 6
All products recommended by Engadget are selected by our editorial team, independent of our parent company. Some of our stories include affiliate links. If you buy something through one of these links, we may earn an affiliate commission.