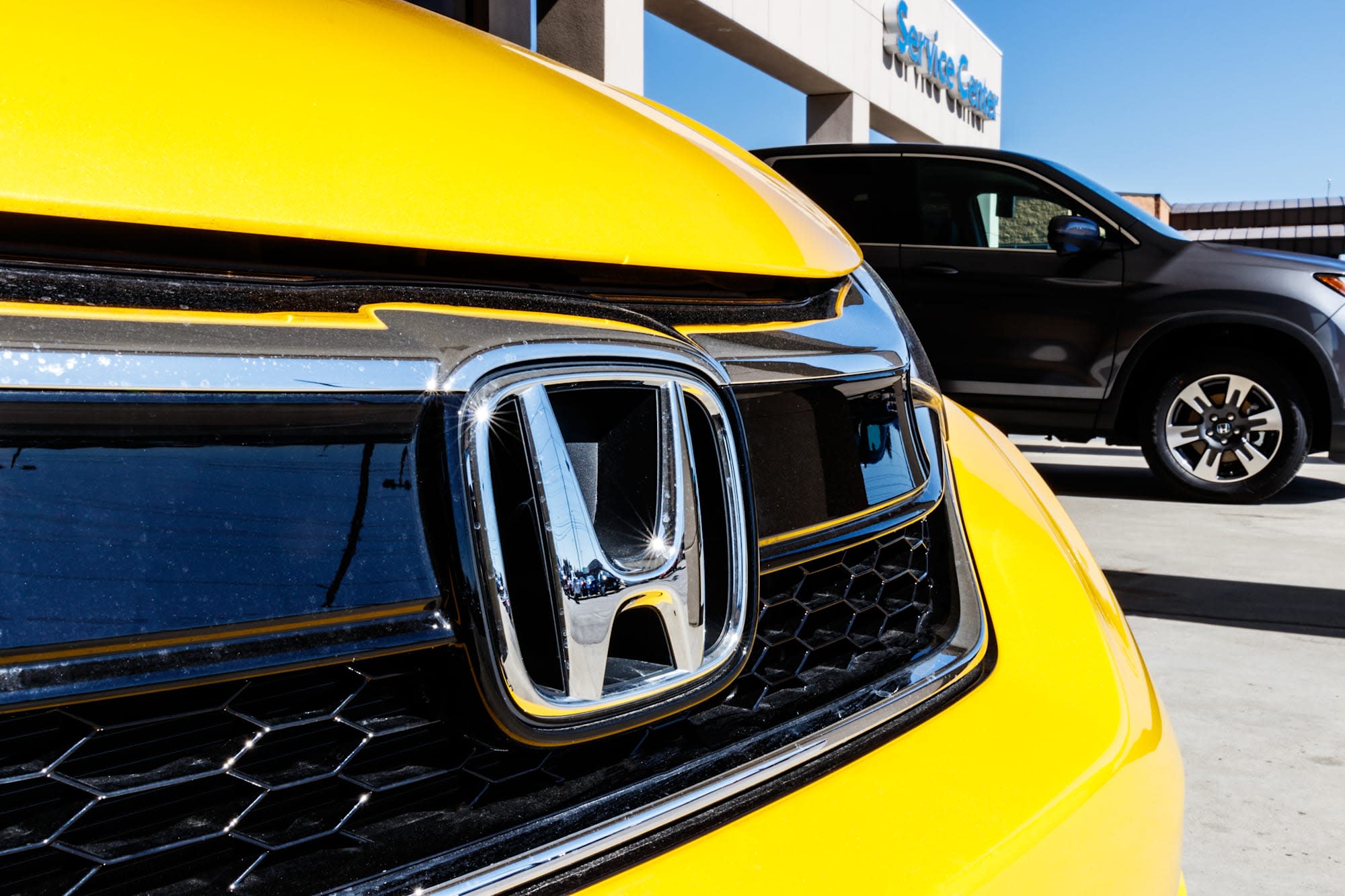 The backlash against diesel following the Dieselgate scandal continues, especially in Europe. With a ruling in a German court that cities have the right to ban diesel motors all together, and Germany's federal council calling for a ban on new internal combustion engine vehicles by 2030, manufacturers are scrambling to drop diesel and sell EVs instead.

Honda announced earlier this year that it intended for all its European cars to be electric vehicles or hybrids by 2025. Now, the company is backing that up by phasing out all sales of diesel cars in the EU by 2021 and promoting its electric and hybrid vehicles like the cute E electric car, which will be available only on the continent.

Originally, Honda had announced it was seeking for 66 percent of its vehicles to be hybrid or EV for 2025, but it has moved up its goals following the change in public opinion. This will bring the company into line with targets set by the European Union, which say that by 2021 carbon dioxide emissions must be cut to a fleet average of 95 grams per kilometer.

Honda is not the only company moving away from diesel. Toyota decided to phase out diesel vehicles for the European market last year and focus on hybrids instead, while Fiat Chrysler is aiming to drop diesel from its passenger cars by 2022 after being caught cheating emissions tests. Also last year, Porsche announced it will no longer offer diesel vehicles, though it does still manufacture cars with conventional gas engines.

In this article: diesel, electric vehicles, europe, gear, honda, transportation
All products recommended by Engadget are selected by our editorial team, independent of our parent company. Some of our stories include affiliate links. If you buy something through one of these links, we may earn an affiliate commission.