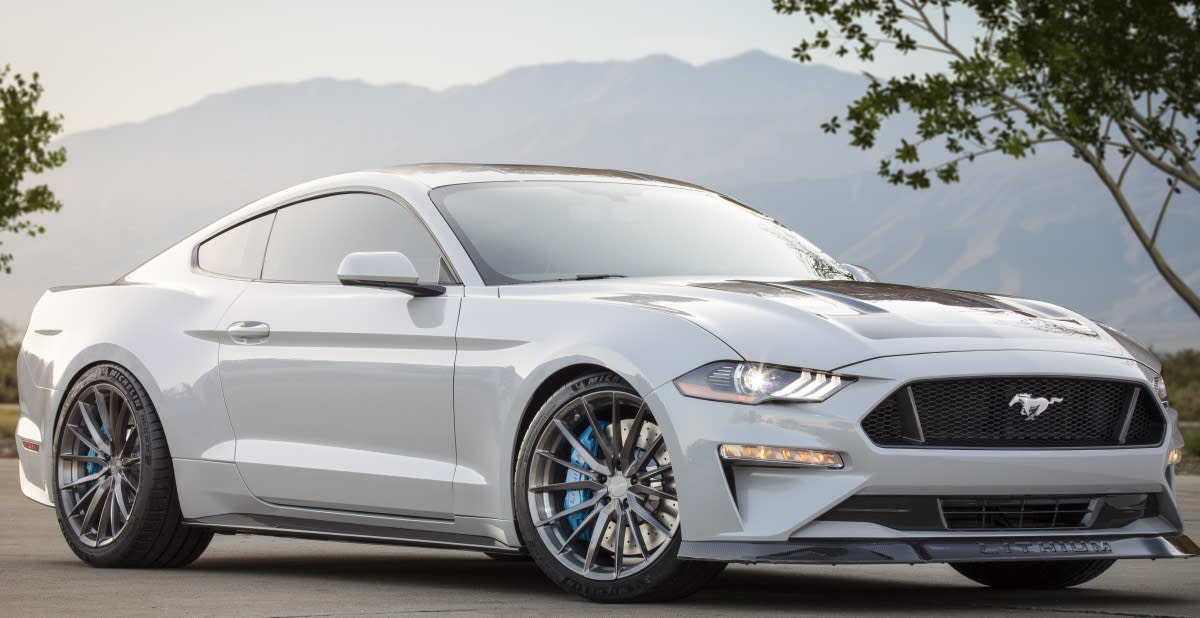 This year at SEMA, the stick shift is back, and Xiaomi has taken smartphone megapixel wars to a new level. Also, we've reviewed macOS Catalina and Facebook's Portal TV, and the FCC has given its blessing to the merger of T-Mobile and Sprint.

Row your own gears in an EV.This electric Mustang packs a manual transmission 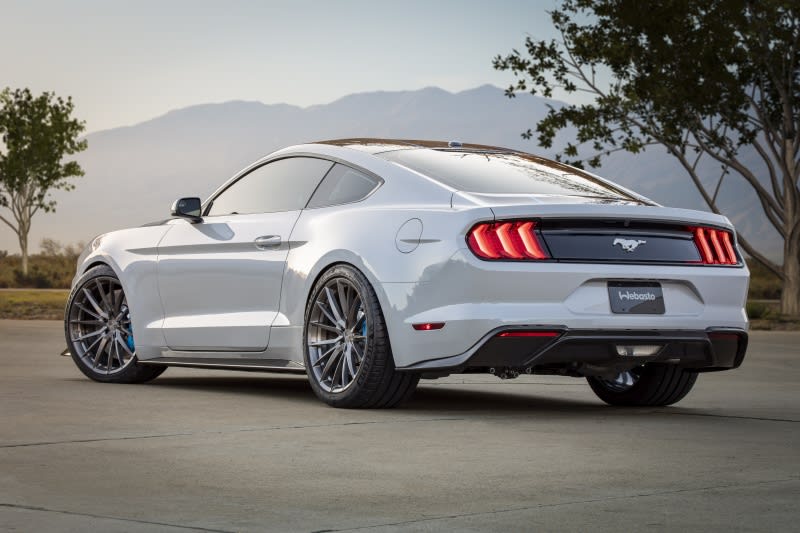 Ford has partnered with Webasto on a Mustang Lithium project car (no, it's not the Mustang-like SUV) for SEMA 2019 that mates a monstrous 900-plus horsepower electric motor with a six-speed, drag-race-ready Getrag transmission.

Like the Porsche Taycan, the Mustang Lithium has an 800-volt battery system that delivers more performance (up to a megawatt of electrical discharge) even as it reduces weight and heat. You can fine-tune the output on a 10.4-inch touchscreen, too, choosing between torque settings that range from a modest "valet" through to "beast." 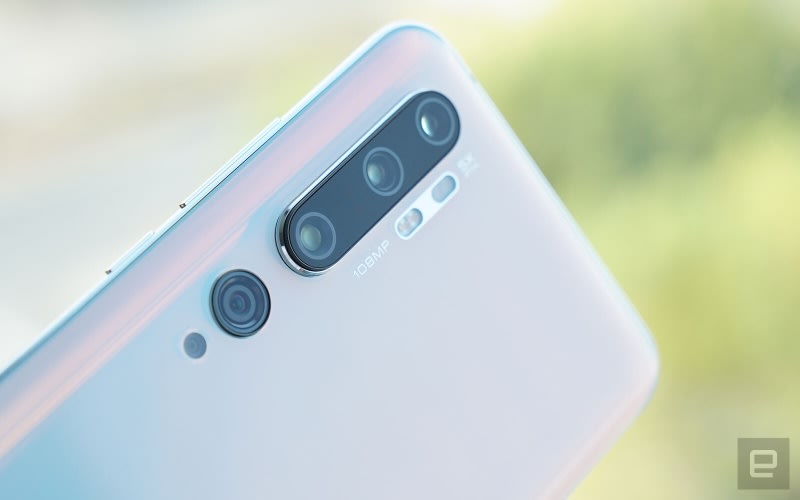 Xiaomi has unveiled its CC9 Pro -- a smartphone that has one of the highest-resolution cameras -- period -- you can buy. For instance, the 108-megapixel wide-angle camera phone has more resolution than Fujifilm's 102-megapixel GFX 100 medium-format camera, which has a sensor about 15 times larger.

In a hardware choice that would make even the triclops iPhone 11 Pro blush, the CC9 Pro has four other rear cameras: a 5-megapixel 5x telephoto, 12-megapixel 2x telephoto, 20-megapixel ultra-wide-angle lens and a 2-megapixel macro camera. The sensor was created by Samsung, in collaboration with Xiaomi.

There's also the more expensive CC9 Pro Premium Edition going for $500, which comes with an eight-piece lens system for the 108-megapixel camera -- this supposedly takes better photos. Xiaomi has hinted at global availability, so stay tuned -- but that is unlikely to include the US, judging by past releases.

Facebook isn't the only company struggling over the prospect of end-to-end encryption in messaging apps. Yahoo Sports reports that "every level of sport" is turning to encrypted messaging. The app of choice is turning out to be Signal, which not only protects messages from MITM spying but can also auto-delete them based on rules of users' choosing. If someone makes a freedom of information request, being able to wipe your message history offers some breathing space.

Investigators pursuing the NFL's Deflategate incident famously requested access to Tom Brady's texts, but the quarterback destroyed his phone prior to meeting them -- an act cited in the league's decision to hand down a four-game suspension.

He stated that breaking or wiping a cell phone when he got a new one was standard practice, but execs and agents believe a simpler, stronger argument is that if you've set Signal's rules to delete all messages regularly, then investigators can't claim you were trying to hide a particular conversation.

A month in with Apple's latest desktop update.macOS Catalina review 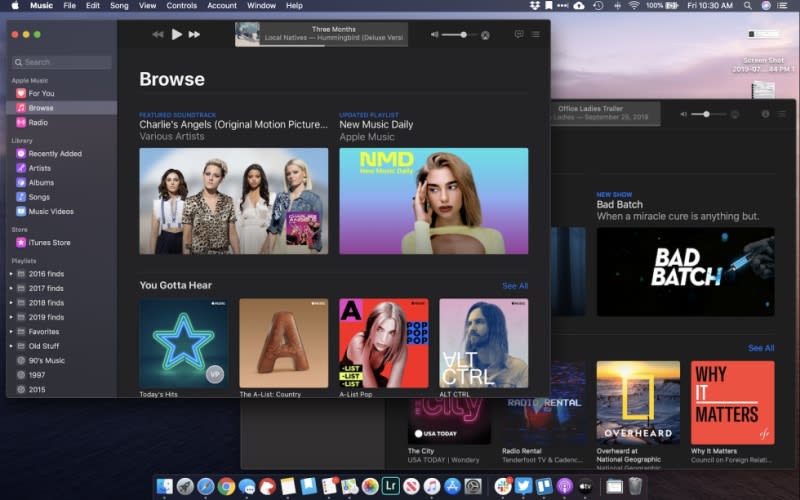 After several weeks -- and a few bug fix updates -- Nathan Ingraham confirms "there's almost no reason not to upgrade to Catalina." You'll need to make sure all of your software is compatible first, but he says that "it has proven to be a solid, stable update with a number of little additions that I find quite useful." 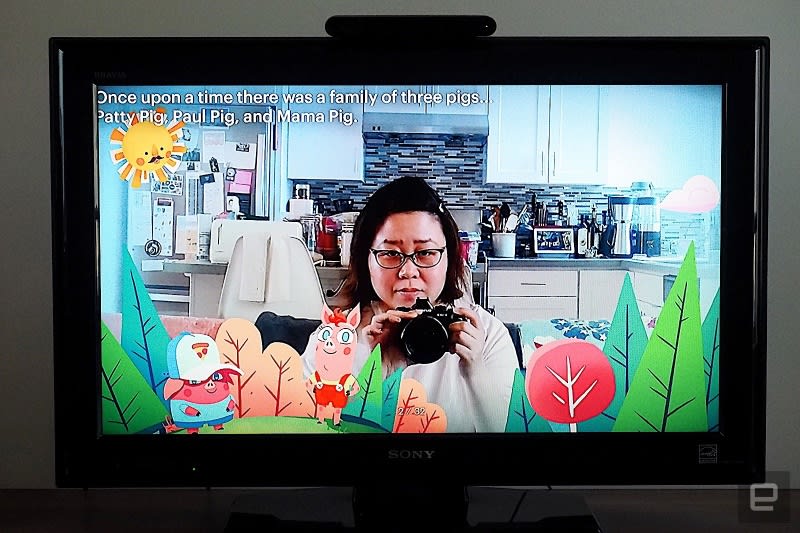 You can't share songs like you can on the standalone Portals, it lacks a few core apps and it takes up an HDMI port. Add in Facebook's questionable reputation when it comes to privacy, and it gets harder to imagine people opting in to this $149 experience.

Employees had five Fridays off in a row without a pay cut.Microsoft Japan's four-day work week boosted productivity by 40 percent

The phrase "four-day work week" is the ray of sunlight in a churn of work weeks. Is there some intrinsic benefit there? Microsoft Japan decided to give its 2,300 employees every Friday in August off and measure the results, according to The Guardian. The company reported happier workers and a 40-percent gain in productivity.

The pilot test, called Work-Life Choice Challenge Summer 2019, took place during August. "I want employees to think about and experience how they can achieve the same results with 20 percent less working time," said CEO Takuya Hirano in a post on Microsoft Japan's website. On top of more productive workers, electricity costs were down 23 percent and printing costs dropped by 59 percent.

According to The Guardian, it's not clear whether Microsoft will run the pilot program in other offices or if it's considering turning a four-day work week into an actual policy. And in a country like Japan, with an image of overwork culture, it could be a welcome change.

In this article: entertainment, gadgetry, gadgets, gear, home, internet, mobile, personal computing, personalcomputing, themorningafter, transportation
All products recommended by Engadget are selected by our editorial team, independent of our parent company. Some of our stories include affiliate links. If you buy something through one of these links, we may earn an affiliate commission.