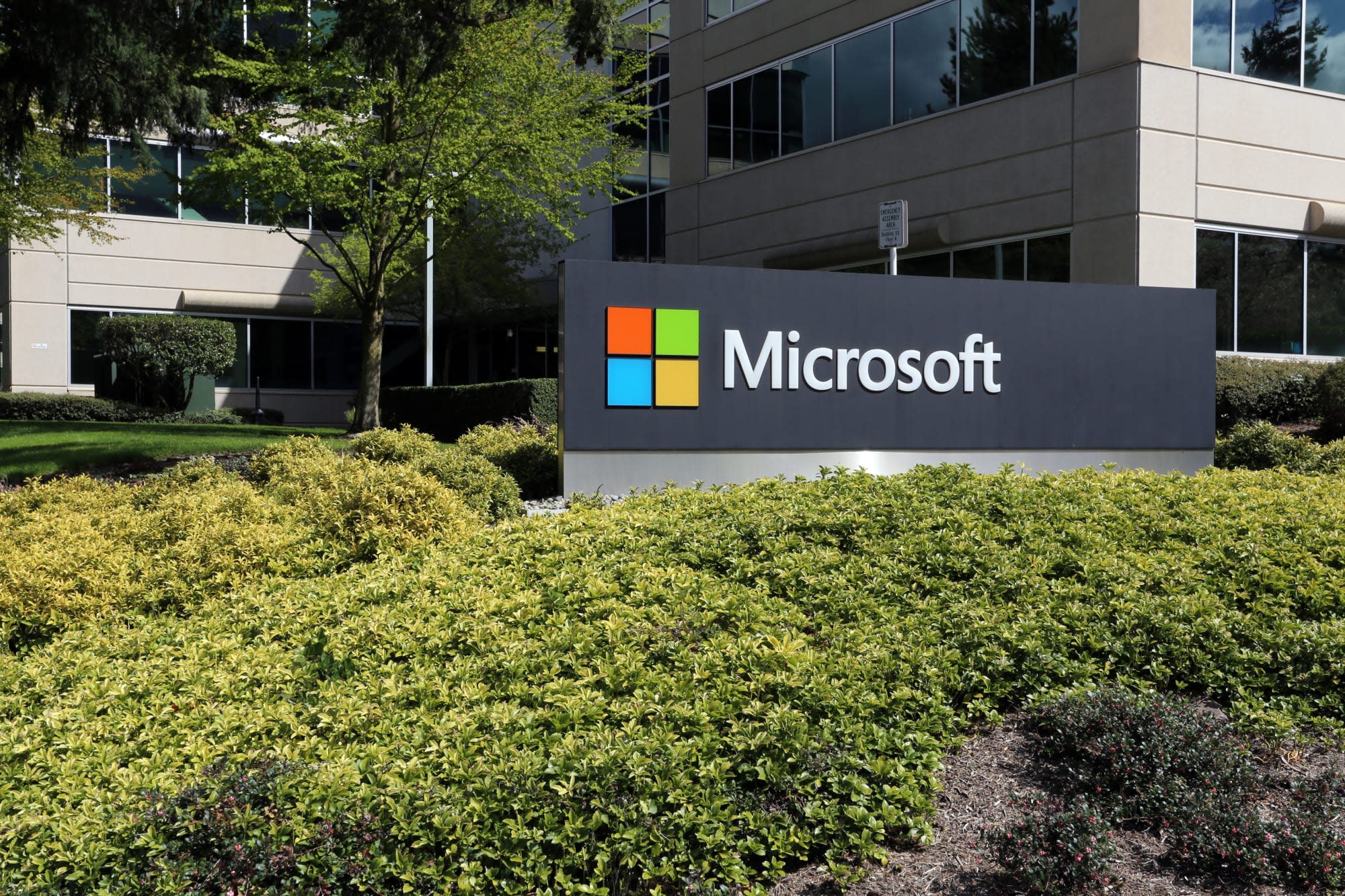 The phrase "four-day work week" fills many people with a sense of ease and optimism, but most of us only get a handful of them per year. Microsoft Japan decided to give its 2,300 employees every Friday in August off and measure the results, according to The Guardian. The company reported happier workers and a 40 percent gain in productivity.

The pilot test, called Work-Life Choice Challenge Summer 2019, took place during August. "I want employees to think about and experience how they can achieve the same results with 20 percent less working time," said CEO Takuya Hirano in a post on Microsoft Japan's website. On top of more productive workers, the company reported fewer requests for paid time off and fewer resources being used -- electricity costs were down 23 percent and printing costs dropped by 59 percent. 92 percent of Microsoft Japan's employees said they preferred the four-day work week, according to The Guardian.

Coming from such an influential company and such a large sample space, these results are impressive, but it's not clear how the statistics were measured. Electricity and printing costs would be obvious, but it isn't clear exactly how Microsoft measured more abstract concepts like happiness and productivity.

Microsoft isn't the first company to try this; organizations and schools in Europe and Oceania have instituted four-day weeks, often with positive results. A small number of companies in the US have half-day Fridays during the summer. But Microsoft's prominence in the business world makes the experiment particularly noteworthy.

Overwork is a problem, particularly within the tech industry, negatively affecting workers, their output and the company itself. According to The Guardian, it's not clear as to whether Microsoft will run the pilot program in other offices or if it's considering turning a four-day work week into an actual policy. But if it does institute a reduced work schedule, it seems that employees in Japan at least will be on board.

In this article: business, crunch, four-day work week, microsoft, overwork, productivity, tomorrow, work
All products recommended by Engadget are selected by our editorial team, independent of our parent company. Some of our stories include affiliate links. If you buy something through one of these links, we may earn an affiliate commission.