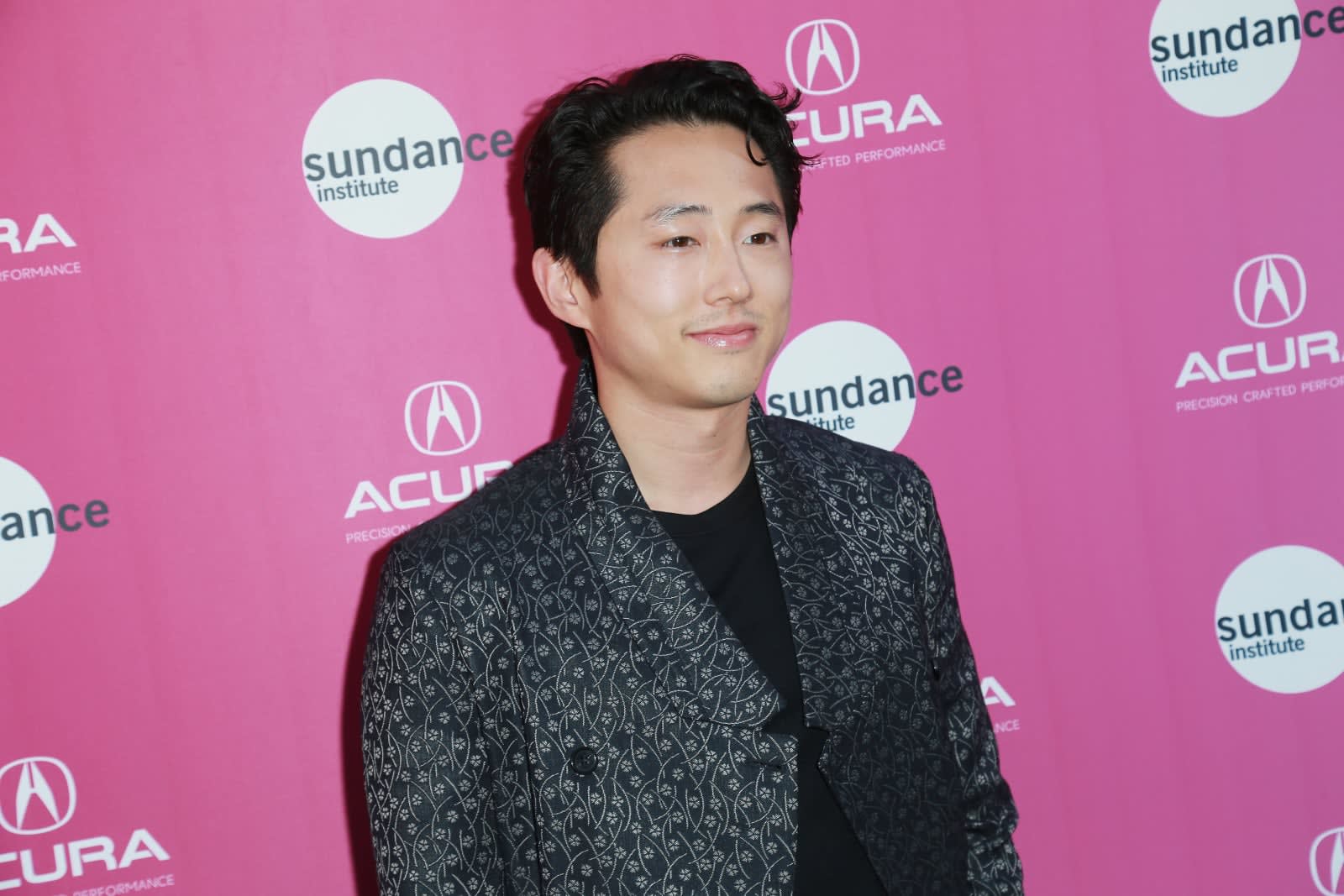 Amazon has recruited a glitzy crew of Hollywood stars for its animated superhero show Invincible, based on the eponymous comic book co-created by The Walking Dead scribe Robert Kirkman. Leading the voice cast is TV's The Walking Dead alum Steven Yuen as protagonist Mark Grayson, who inherits his alien superhero father's almighty powers. Oscar-winner J.K. Simmons (Whiplash) will play the dad, while Sandra Oh (Killing Eve), Seth Rogen (who's reportedly working on an Invincible film adaptation), and Zazie Beetz (Deadpool 2) will also lend their oratory skills to the upcoming series.

The eight-episode show follows Grayson as he comes to terms with his near-omnipotent abilities and struggles with his dad's less-than-noble intentions. Mark Hammill -- who knows a thing or two about fraught father-son relationships -- is onboard too, according to The Hollywood Reporter.

While Kirkman and co-creator Cory Walker's comic book flew under-the-radar, the Amazon Prime Video show could help boost its profile. That's if viewers actually choose it over the torrent of superhero-themed distractions making their way to Netflix. Invincible will land on Amazon Prime Video in 2020.

Source: The Hollywood Reporter
In this article: amazon, AmazonPrimeVideo, av, ComicBooks, entertainment, invincible, PrimeVideo, RobertKirkman, series, StreamingVideo, SuperHeroes
All products recommended by Engadget are selected by our editorial team, independent of our parent company. Some of our stories include affiliate links. If you buy something through one of these links, we may earn an affiliate commission.